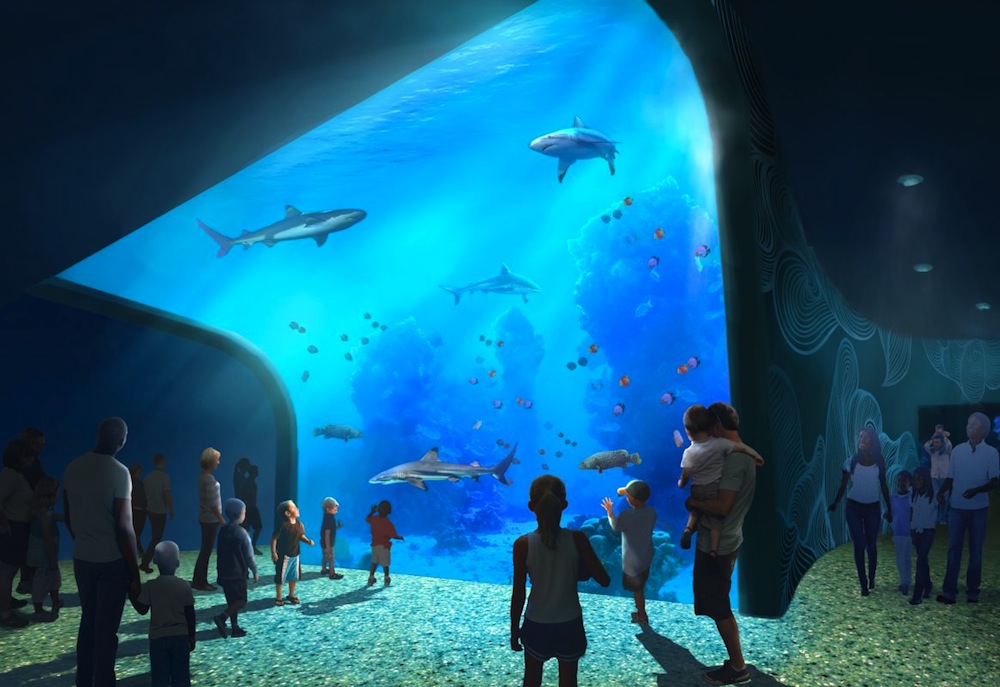 A former train station is to welcome an aquarium as the next phase of its development as a tourist attraction. St Louis Aquarium at Union Station is set for an anticipated completion in summer 2019.

The highly anticipated project at the National Historic Landmark train station in downtown St Louis, Missouri, is currently in the design phase with PGAV Destinations. Construction is expected to start this autumn (fall). An operator for the 65,000-square-feet aquarium will be announced by Lodging Hospitality Management at a later date.

The aquarium will be located in the former mall area within St Louis Union Station. The $45 million attraction will feature exhibits and tanks with one million gallons of water housing thousands of aquatic species. 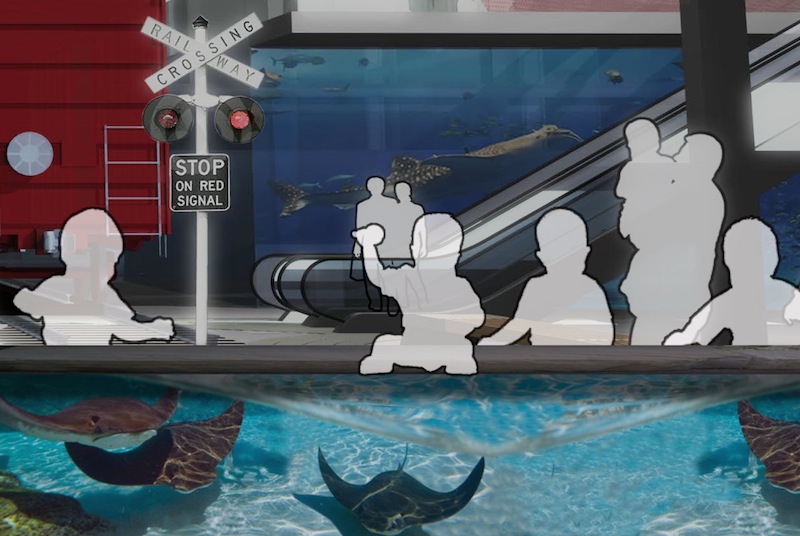 PGAV Destinations, itself located in St Louis, is no stranger to aquatic attractions. It has previously designed exhibits for the Georgia Aquarium, Chattanooga Aquarium, Monterrey Aquarium, Chimelong Ocean Kingdom and SeaWorld. The company has also designed environments at the Saint Louis Zoo, opening this fall.

School groups will be an important part of the business model for St Louis Aquarium at Union Station. In addition, an 8,500 sq ft event space will feature tanks as a backdrop for weddings, corporate events and parties.