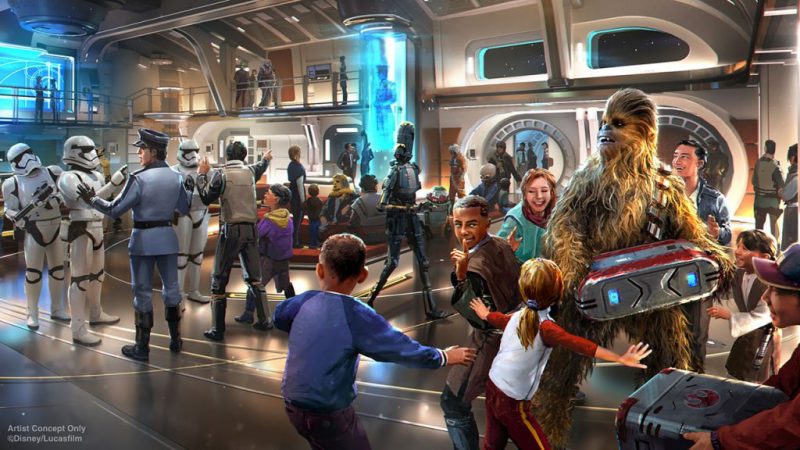 According to Disney Parks Blog, reservations are opening later this year for Star Wars: Galactic Starcruiser, which takes guests to a galaxy far, far away.

“You’re going to live onboard a starcruiser, and you can get wrapped up in the larger Star Wars story.”

The blog has also released a new video, which you can watch above, teasing additional concept art and information, and with Johnson explaining how the adventure will unfold.

“For the first time, we’re going to invite guests to become the hero of their own Star Wars adventure,” she said. “They will live aboard a starship for two days and two nights.”

“When guests arrive at Walt Disney World, they will go to this terminal, and you and your family will then be ushered into a launch pod.

“This is a small capsule where you will then simulate the experience of blasting off into space. There will be a window overhead until you eventually see our ship, the Halcyon, in the distance.”

Guests will blast off into space to the Halcyon 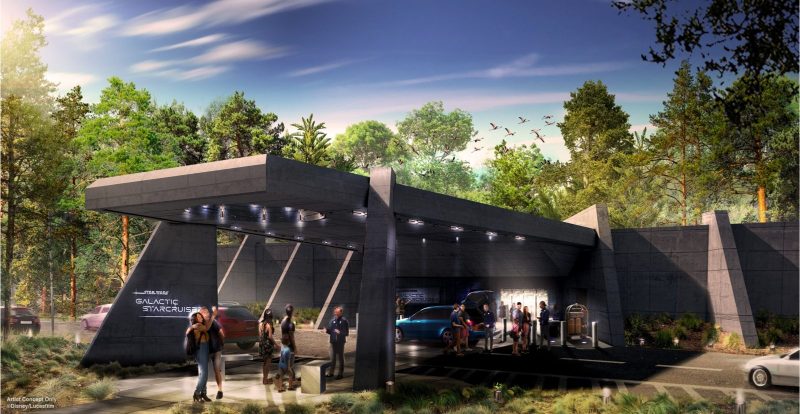 When the doors of the launch pod open, guests will emerge into the atrium. They will stay in cabins that “are unlike any place you will have stayed before”.

As for activities, Johnson continued: “For the first time, both adults and kids alike will get to wield a lightsaber and face off against a training remote.

In addition, a ‘spaceport of call’ to the Black Spire Outpost on Batuu is included in itineraries, with special passenger transports taking guests to Star Wars: Galaxy’s Edge.

Christie to launch Active 3D for MicroTiles LED at ISE 2020