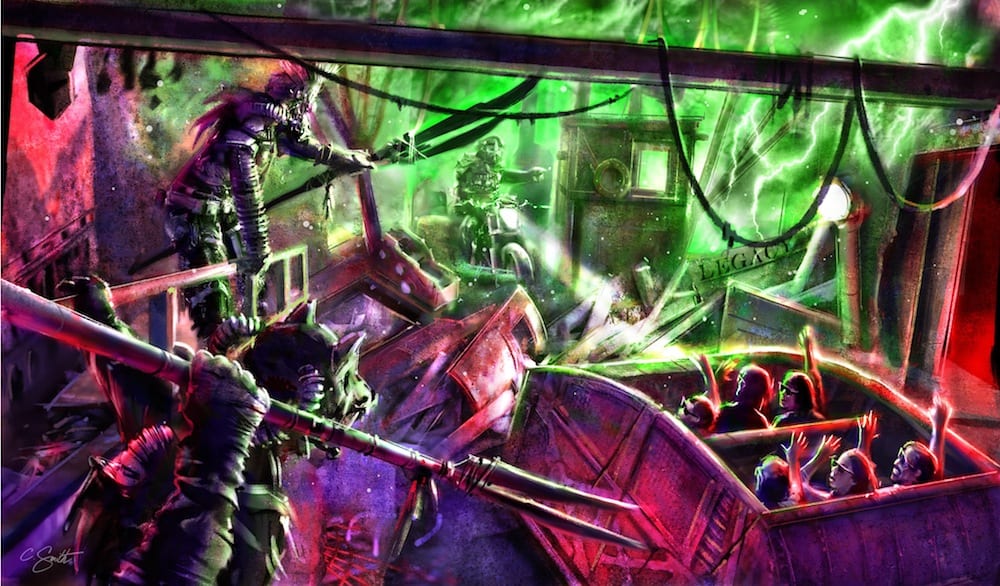 A ‘stunt show dark ride’ has been revealed as the first of several signature attractions planned for the new Trans Studio Bali theme park in Indonesia.

In November, Legacy Entertainment announced that it is designing two Trans Studio theme parks including this and the upcoming Trans Studio Action Zone near Jakarta. Developed by CT Corp, both are due to open later this year. 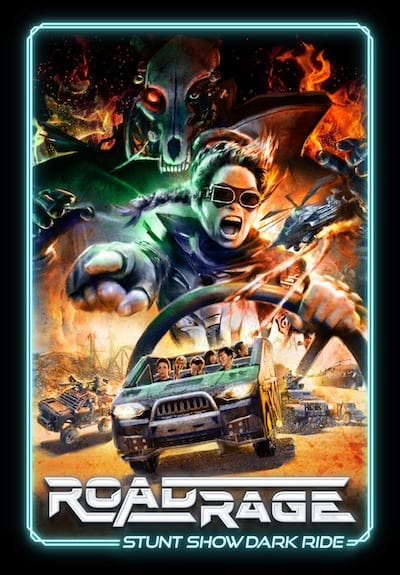 Already in construction, Road Rage will serve as an anchor attraction at Trans Studio Bali. Billed as “the world’s first stunt show dark ride,” it is expected to break new ground with its integration of live performers and high-octane stunts.

To design and produce this ambitious attraction, Trans Studio has enlisted top talent from Hollywood-based Legacy Entertainment. A dynamic ride system from Oceaneering will be paired with a pounding musical score by Benoit Jutras; famed composer with Cirque du Soleil and Dragone.

“For the first time ever, visitors to an Indonesian theme park will experience a dark ride that exceeds those in many of the world’s top international theme parks” says Lee Roe, Legacy’s creative director for the project. “We love working with Trans Studio because they’re pioneers. They have no interest in rehashing what’s been done elsewhere.” 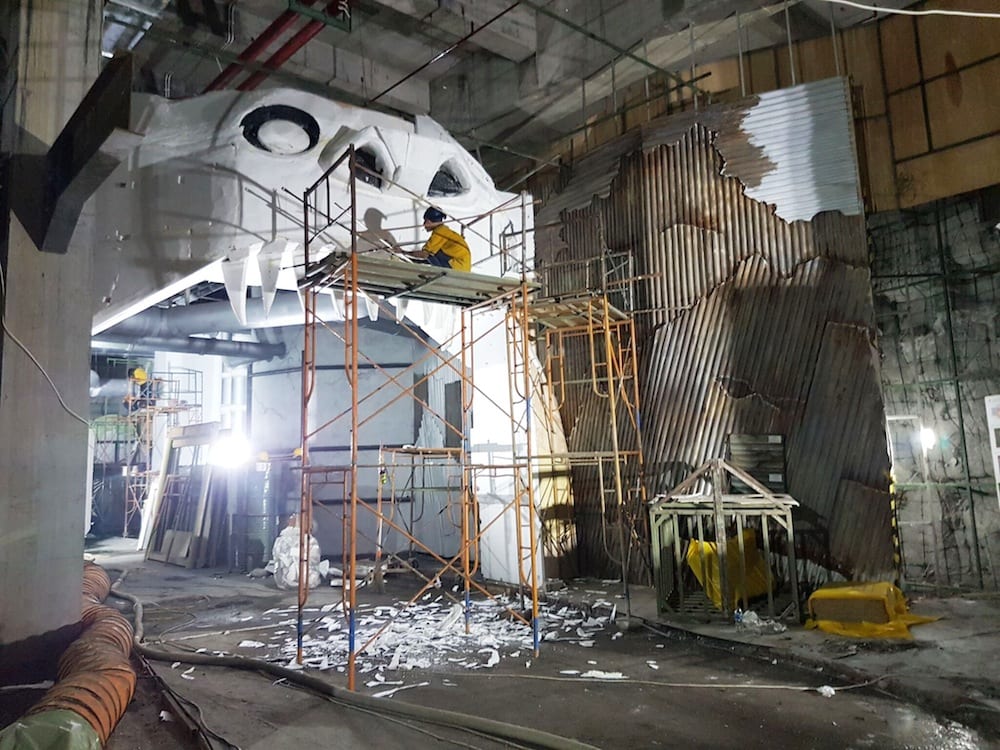 More details will be announced soon about Road Rage and other signature attractions under development for Trans Studio Bali and Trans Studio Action Zone.