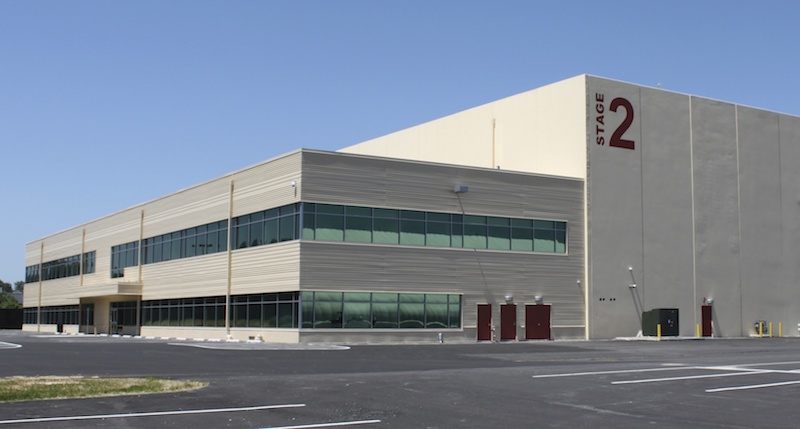 According to Washington Business Journal, Sun Center Studios has proposed a version of Universal Studios at its location in Aston, Pennsylvania.

The studio has hosted the filming of movies including Glass, Split, Creed, and The Visit, as well as Mountain Dew and Arby’s adverts.

The 90,000-square-foot indoor theme park would also feature an outdoor area with retail, dining, live entertainment and water fountain shows, as per an application filed with Pennsylvania Department of Community and Economic Development.

Sun Center’s potential attraction would also have a 175-key hotel and an underground parking garage. 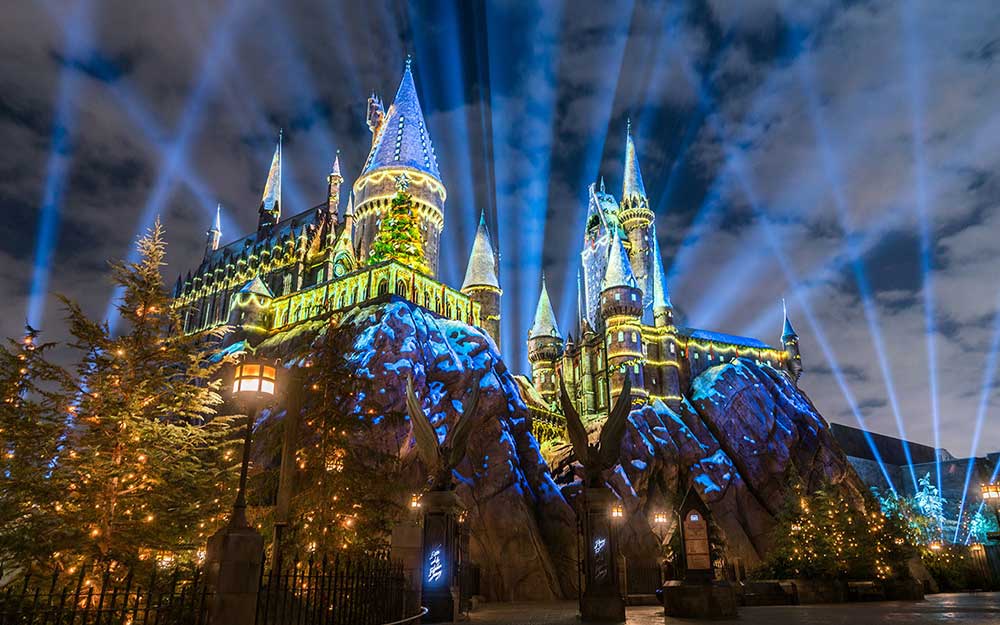 The company is seeking $7.5 million in taxpayer-backed funds from the Pennsylvania’s Redevelopment Assistance Capital Program (RACP) to support the project.

Jeffrey Rotwitt, CEO of Sun Center, previously revealed his plans for “a large outdoor concert venue, themed retail shopping and a hotel”, along with “an indoor Disneyland-like tourist park”.

“We’ve done our research and we feel ready to begin,” Rotwitt told Delco News Network in 2017. “The East Coast is ripe for this type of attraction.

“Our tourist attraction will have the most advanced technology in the world, not because we’re the smartest, but because we started later and are only now building this.”