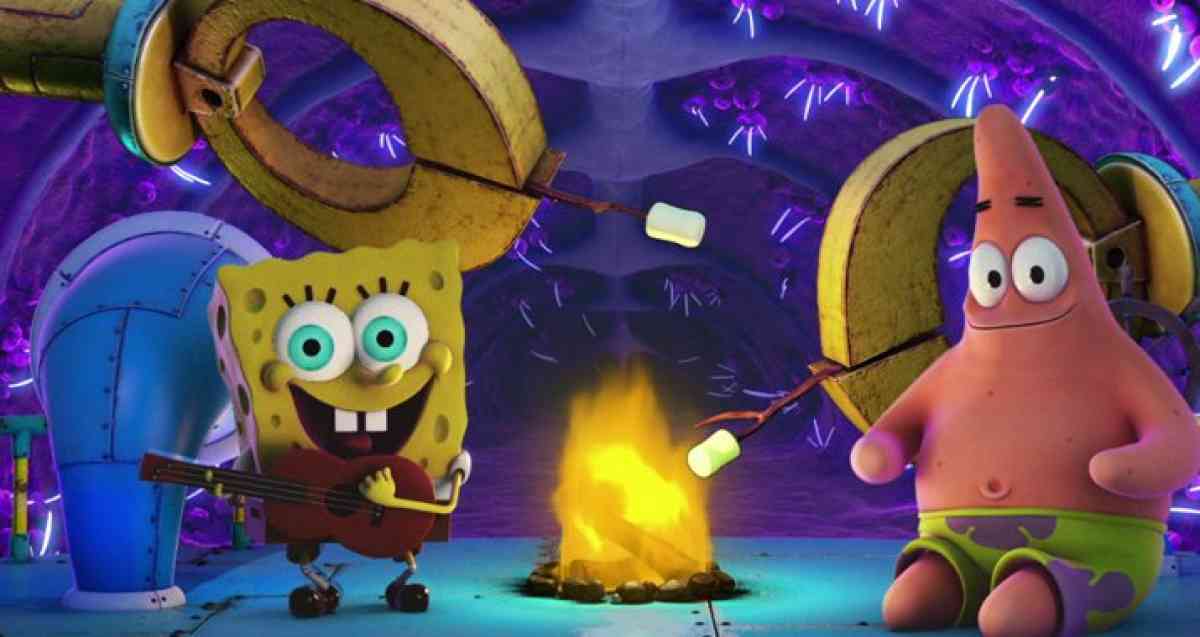 Jay Williams is a veteran entertainment executive and entrepreneur. He will join the company in the newly created position of Executive Producer/Head of Growth. He will report to CEO Dina Benadon and President and Creative Director Brent Young. 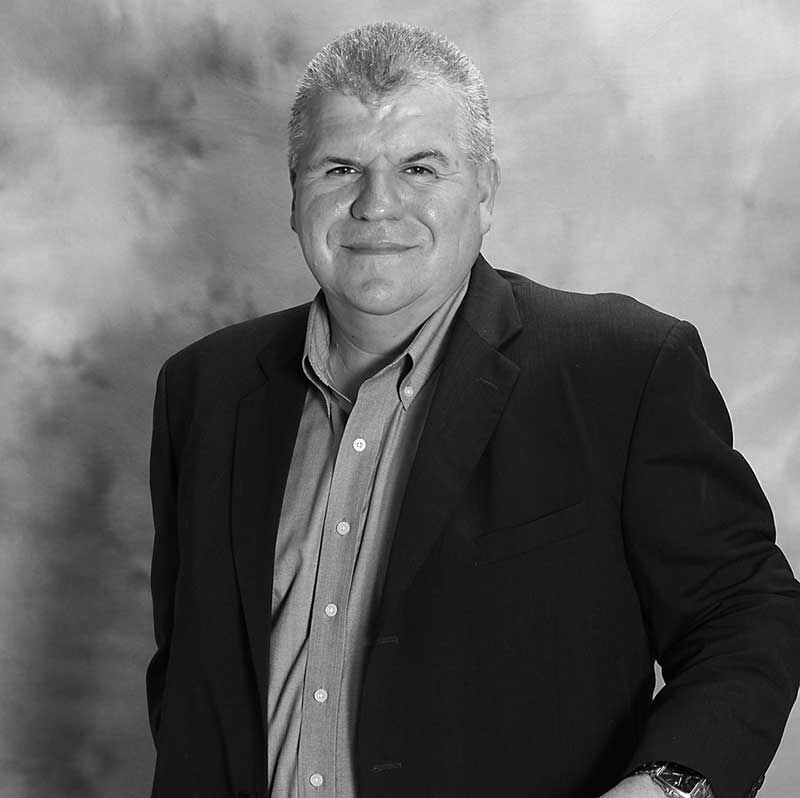 Williams brings to the company vast experience. He was part of the team that won the first Primetime Emmy Award for Virtual Reality in 2015. He was recently nominated for his second Emmy, for his work on the “The Walking Dead” Digital series “Red Machete”.

Williams also brings almost two decades of experience from The Walt Disney Company, where he worked as a senior executive. In his role, he helped to launch a variety of resorts, theme parks and attractions. These include Disney’s Animal Kingdom, Disneyland Paris Resort and the Disney Cruise Line.

In his new role, Williams will oversee the day-to-day growth and operations of the Studio. He will focus on the Company’s growing lines of business including real-time “live” animation production tool, Geppetto; Collaboration platform tool, Mushroom VR; High Capacity VR Attraction “Reef Rescue’; and the product growth and distribution for O-zell Soda.

“As we look to the next 20 years of Super 78 with our roots firmly planted in the theme park attraction and experience design space, we are thrilled to have Jay join our team and expand the growth of our studio along with our growing portfolio of IP and brands” said Benadon.

“Dina and I have known Jay for many years and we are excited to have him officially become part of the Super 78 family” said Young. “It is rare to find an executive with such a diverse background – ranging from over two decades of creative experience in Disney Theme Parks to motion picture and television marketing to producing…we hit the jackpot with Jay!”

Williams is excited about the new venture. “Brent and Dina are talented leaders; they’ve built an amazing and unique company with a team of creative minds. As entertainment becomes more direct to consumer and immersive, I’m excited to be part of the team bringing a diverse portfolio of IP and technology to market and investors.”