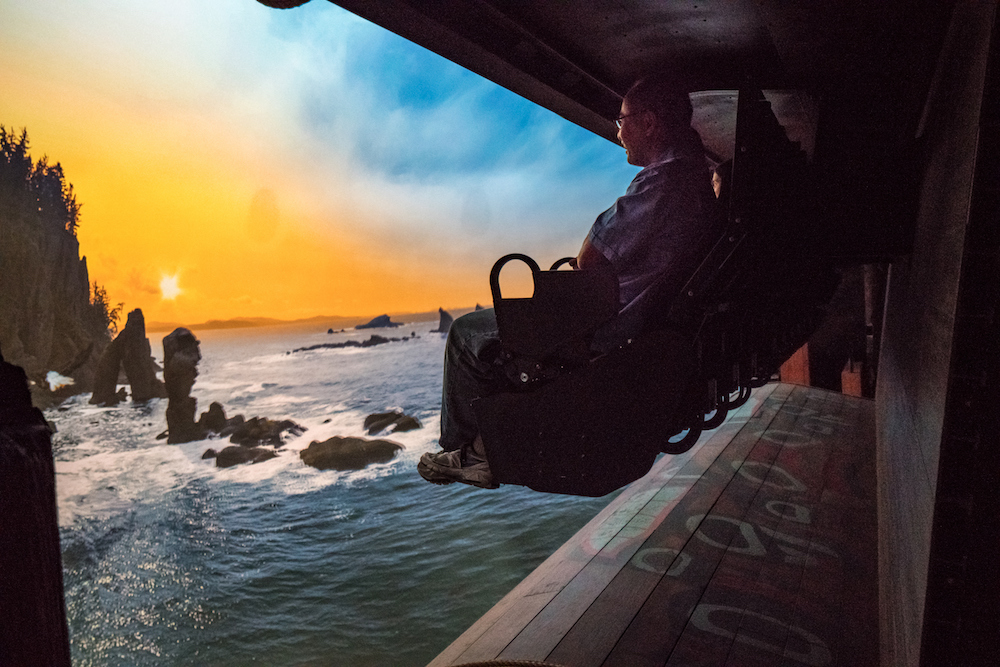 Super 78, the award-winning attractions design studio, has promoted Paul Washburn to Head of Development at the studio, as well as welcoming back Kate Crandall as Head of Production. 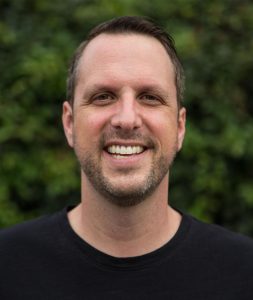 Washburn joined the company two years ago as Producer and Head of Production, having previously held animation executive roles at Pixar and Paramount. Under his guidance, the studio has completed projects including Dino Tour at China Dinosauland in Changzhou, Flying Over Indonesia for Trans Studio Bali and the 20,000 Leagues Under the Sea: An Interactive Adventure for Moody Gardens.

“His production expertise in animation and creative thought leadership has easily translated to his work in themed entertainment.”

“Going forward, we want Paul to focus on our client’s creative needs as we build out the most ambitious slate of projects in our history,” added Dina Benadon, the company’s CEO. 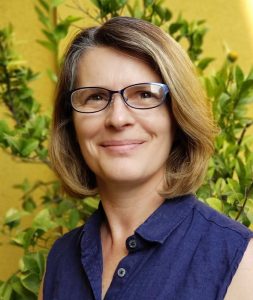 Super 78 also announced Kate Crandall joining as Head of Production. An Emmy Award-winning producer, Crandall previously worked for the company from 2009-2014. In this time she produced projects including Flying Over America and Flight of the Dragon and Super 78’s first Geppetto-powered experience for Universal Studios Singapore. On their project Sponge Bob Square Pants 4d: The Great Jelly Rescue, Crandall earned a 2013 VES Awards Nomination.

“We’re incredibly fortunate to have Kate back on the team. With our growing production slate, and the advancements with Geppetto and Mushroom VR, our proprietary technologies, Kate’s familiarity with everything we do is invaluable,” said Benadon.

Super 78 has over 20 years of experience in designing and producing media-based attractions across the globe. According to the company, the new additions overseeing concept to launch, poise Super 78 for continued growth and innovation.

“Our clients and their projects are in the best possible hands with Paul and Kate. Our turnkey solutions enable us to focus on every detail of our clients’ needs and expectations,” added Jay Williams, Super 78’s Executive Producer and Head of Growth. 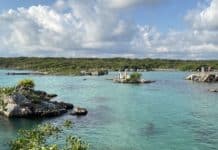