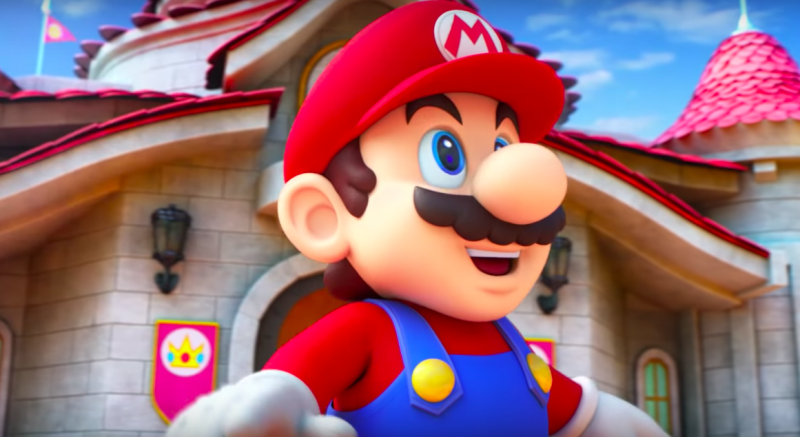 The news was confirmed by Comcast Corporation executives during a 2019 earnings conference call on January 23.

It was thought that Epic Universe would house a Super Nintendo World, with new concept art popping up in November. Until now, however, neither Universal or Comcast had confirmed it.

Comcast execs said the new land will be part of Universal’s fourth gate in Orlando, which joins Universal Studios Florida, Islands of Adventure and Volcano Bay.

“Nintendo, based on our research, is the biggest potential driver in attendance you can have in terms of intellectual properties,” said Comcast execs during the call.

“It’s up there with Harry Potter, and in some of our parks, Harry Potter drives incremental attendance of two million people.”

Universal has not unveiled any additional themed zones at Epic Universe, but the attraction is tipped to feature rides and attractions based on How to Train Your Dragon, The Secret Life of Pets, and Harry Potter.

Super Nintendo World is making its way to various Universal theme parks. It is opening first in summer 2020 at Universal Studios Japan, in time for Tokyo 2020.

The expansion will feature Peach’s Castle and Bowser’s Castle, as well as state-of-the-art Super Mario Kart and Yoshi’s Adventure rides. It will also house shops and a restaurant.

I cannot wait for this to open in Florida. I love Mario and I’m almost 60. I wish this had opened a few years ago, but I’ll still go!