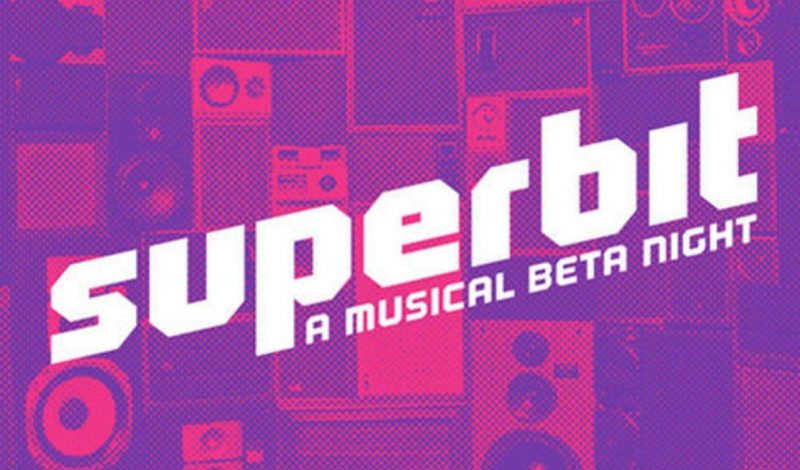 Superfly, known for its music festivals, is investing in companies that offer shared experiences and developing new intellectual properties (IP) in the entertainment sector.

“The opportunity for creativity in music and tech is unprecedented,” said Rick Farman, co-founder of Superfly.

Innovative experiences in music and tech at SuperBit

“We think Two Bit Circus is the ideal collaborator to highlight some of the most innovative experiences in this space.”

The series will explore what the future of music and tech can hold, inviting the music-tech community to get together and experience new ideas.

“We’re big fans of social experiences and excited to explore what the future of shared music looks like,” said Brent Bushnell, CEO of Two Bit Circus. 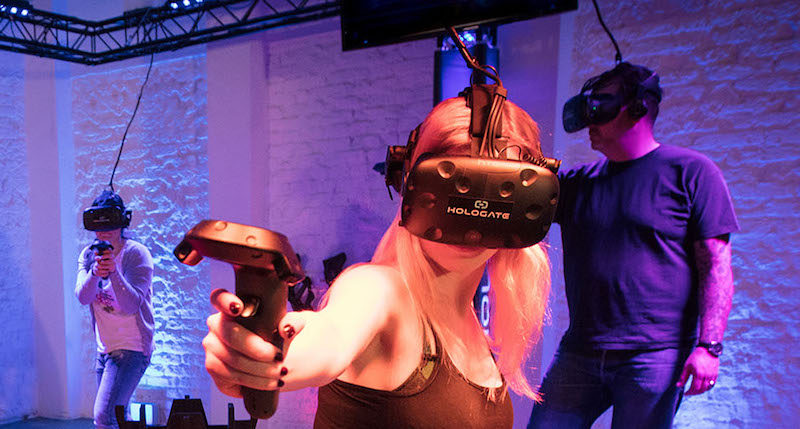 “Superfly brings so much creativity, talent, and experience to the table. We couldn’t dive into immersive music with a better partner.”

SuperBit kicks off on November 7. It launches with projects from LSTN, Techstars Music, RedPill VR, and X.X.T. with Wet the Hippo.