The Themed Entertainment Association (TEA) has revealed the recipients of the TEA Thea Awards. These will be formally awarded April 7, 2018 at the 24th annual Thea Awards Gala in Anaheim, presented by Chimelong Group.

The themed entertainment industry impacts all manner of visitor attractions across the world. These include amusement parks, water parks, museums, zoos, aquariums and live nighttime spectaculars. The TEA Thea Awards reflect and celebrate this diversity. The TEA Thea Award is regarded one of the themed entertainment industry’s greatest honours. Each year, the TEA community gathers for the annual Thea Awards Gala in California.

Tickets for the TEA Thea Awards will go on sale around the end of 2017.

David Willrich is the TEA International Board President. He said, “We congratulate the new Thea Awards recipients and invite our international community to join us April 7, 2018 for the annual TEA Thea Awards Gala, where we honor and celebrate our industry’s finest achievements and greatest contributors”.

The 24th Annual Thea Awards are dedicated to the Disney Legend Marty Sklar. He received a Thea lifetime achievement award in 1995. He was closely involved with TEA and the Thea Awards until his passing last year. 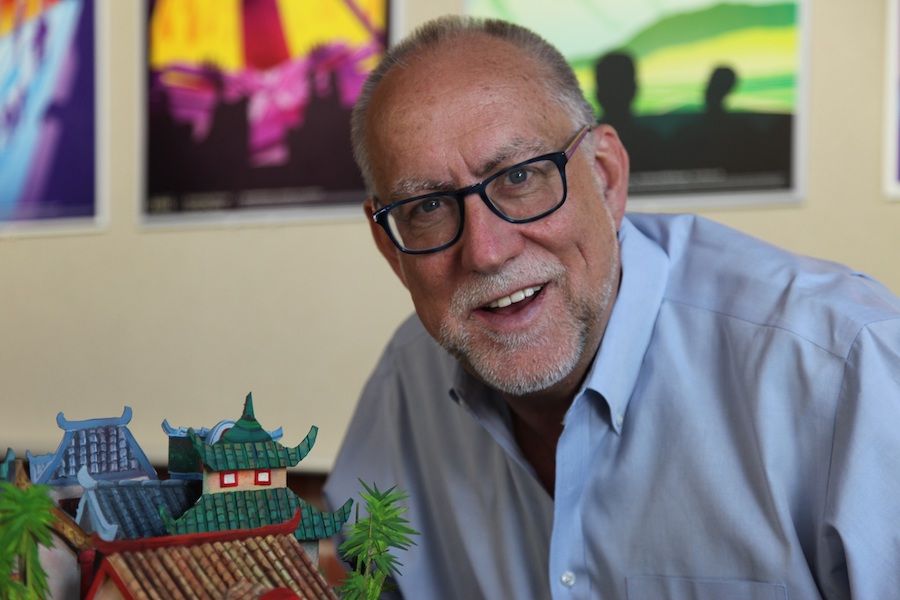 Phil Hettema is President and Creative Executive of The Hettema Group. In his over 40 year  career in themed entertainment, Phil has created iconic visitor experiences across the wolrd. These include New York’s One World Observatory, the High Roller Observation Wheel in Las Vegas and Beyond All Boundaries at the National World War II Museum in New Orleans. He started his own firm in 2002. Before this he was SVP Attraction Development for Universal Studios Theme Parks Worldwide.

Cedar Point, with its famous beach and boardwalk dates back to 1870. Today the Sandusky, OH park is a unique mix of high-octane thrill rides, live events and great hospitality. 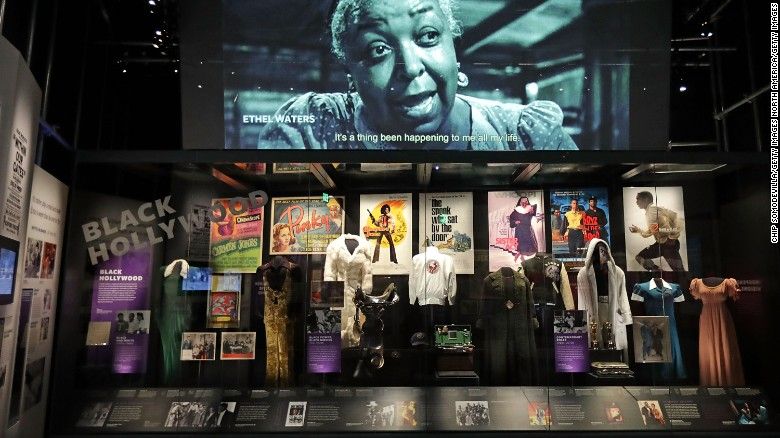