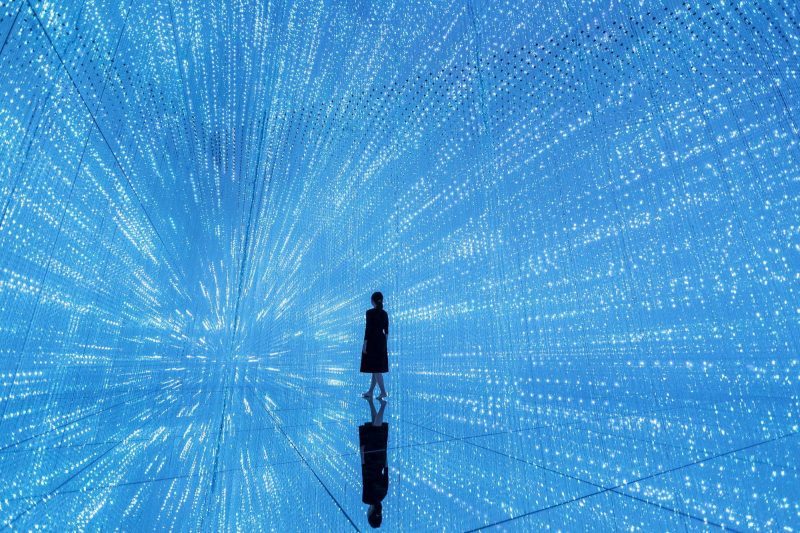 Sands Resorts Macao, an integrated resort, has announced the new opening date of teamLab SuperNature Macao. It is now scheduled to open at the Venetian Macao in March 2020.

teamLab SuperNature Macao will be an interactive, digital-only experience that blurs the boundaries between the world of art and the human body.

Tickets for the destination go on sale on March 15 via Cotai Ticketing. The attraction will open daily between 10am and 10pm, although it will close every second and fourth Tuesday of each month. 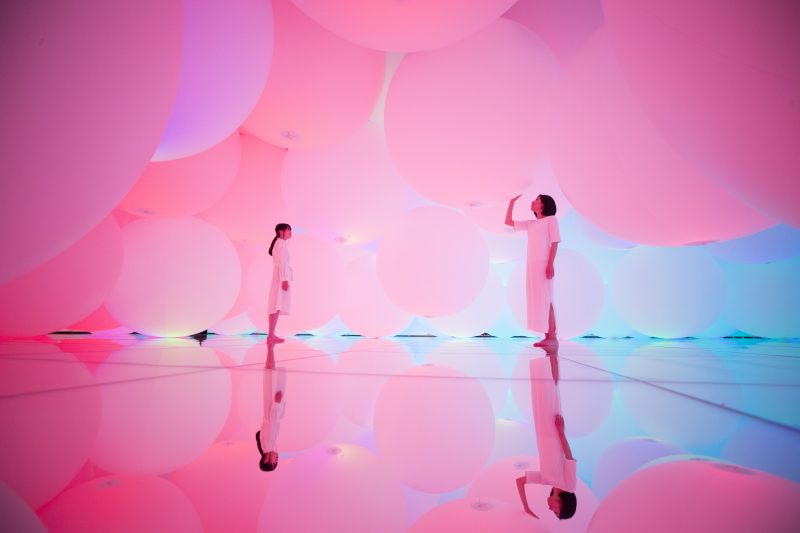 In addition, it will include the immersive ‘Future Park’ and ‘Athletics Forest’ areas. Future Park is an educational amusement park based on co-creation.

Athletics Forest is a creative athletic space that helps train spatial awareness, developing both the body and the brain.

teamLab SuperNature will also boast ‘En Tea House’, which will house ‘Flowers Bloom in an Infinite Universe inside a Teacup’, as well as ‘Enso – Gold Light’ and ‘Reversible Rotation – Black in White’.

Immersive and compelling artworks at SuperNature

teamLab recently unveiled some of the exhibits at the immersive museum in Macao, which include ‘The Infinite Crystal Universe’ and ‘The Clouds that Self-Organize’.

The immersive space teamLab Planets TOKYO in Toyosu, Tokyo is on view until fall 2020.