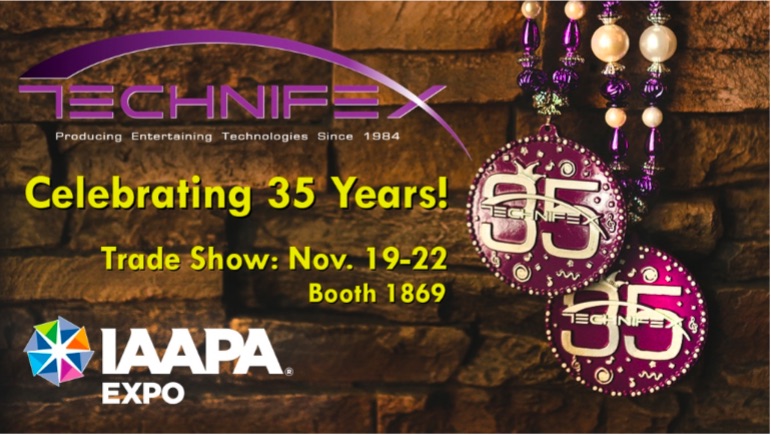 Technifex, a leader in live and simulated special effects and turnkey attractions, will be saying goodbye to co-founder Rock Hall as he retires after 35 years at the helm.

Technifex has announced that Rock Hall, Chairman & Co-Founder, will be stepping down to enjoy his retirement at the end of 2019. This follows on from its recent additions to the executive team, with the hiring of John Polk as Vice President and Senior Projects Director, as well as Howard Smith in the role of VP of Production.

The company is celebrating 35 years in the business this year and is looking forward to meeting clients both old and new at IAAPA Expo 2019 in Orlando from 18 – 22 November. The team will be at booth #1869, where they will be handing out Technifex Mardi Gras beads and lapel pins on Thursday 21 November. 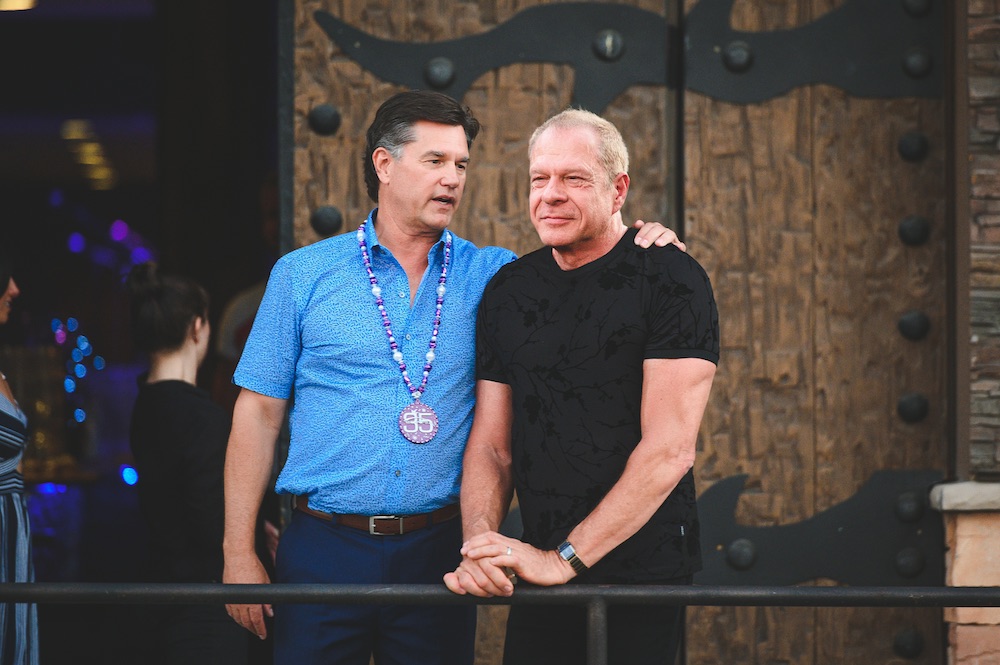 Attendees are invited to meet the Polk at the booth, as well as Technifex President Monty Lunde, VP of Engineering Joe Ortiz and Manager of Technifex Products, Ryan Lunde. They will also be able to wish Hall a fond farewell.

200 clients, friends and family recently attended a celebration to mark the milestone anniversary, as well as Hall’s birthday and retirement. Hall addressed the crowd, saying, “It’s been an amazing journey, working alongside my business partner and friend Monty Lunde for the past 35 years, and it is certainly bittersweet that I will be transitioning into retirement soon, but I couldn’t be happier that the Technifex is in such great hands and the company is positioned to continue to grow and thrive.”

Technifex will continue to mark its 35th-anniversary IAAPA Expo in Orlando with a cocktail and cake reception hosted by Panasonic Hollywood Lab on Thursday 21 November from 3.00 -5.00 pm in Panasonic Booth #857.

During the last three and a half decades, Technifex has produced shows and special effects for attractions around the world. 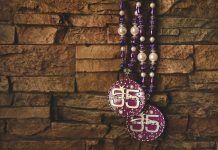 Rock Hall and Monty Lunde reflect on 35 years of Technifex