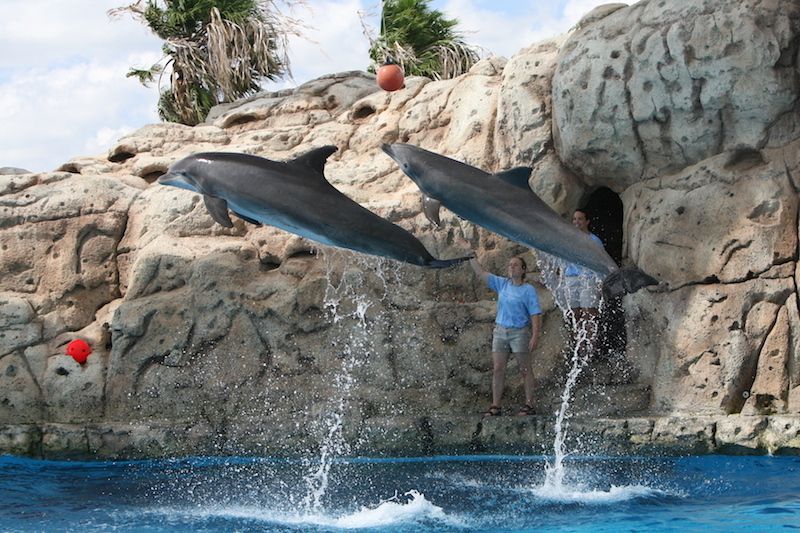 Texas State Aquarium has made an economic impact of more than $560 million on the Corpus Christi area since 2009.

According to a report from Austin-based economic consulting and research firm, Impact DataSource, the aquarium also made a record $90 million economic impact on the Corpus Christi area in 2018.

The report analysed the attraction’s impact on the regional economy through visitors and employees, indirect labor, and visitor-created jobs, as well as its contributions to local taxing districts.

Texas State Aquarium has supported an average of 762 jobs each year and more than $168 million in salaries over 10 years.

Economic activities supported by the aquarium contributed more than $41 million to all local taxing districts and upwards of $338 million in taxable sales over the same period.

A major contributor to the aquarium’s economic impact were out-of-town visitors. In 2018, it had 530,950 visitors, with an estimated 401,295 arriving from out of town.

“Tourism and leisure travel continue to be a major driver of our local economy, and I’m pleased that the Texas State Aquarium can play a meaningful role in helping our region prosper,” said CEO Tom Schmid.

“Taxes generated as a result of our activity help the city, the county, Corpus Christi Independent school district, and Del Mar College. And with over 250 employees and a $17 million operating budget, the Texas State Aquarium Association is much more than just an aquarium,” he added.

“We also manage the Flint Hills Resources STEM Center, our Wildlife Rescue program, we administer a Wildlife Care, Conservation and Research Fund program, we manage an event centre, and this year we launched an off-site catering program.

“All of these programs and entities support our education and wildlife conservation mission.”

Texas State Aquarium has added various exhibits and experiences, including its Caribbean Journey. A new Wildlife Rescue Center is planned, along with further attractions.