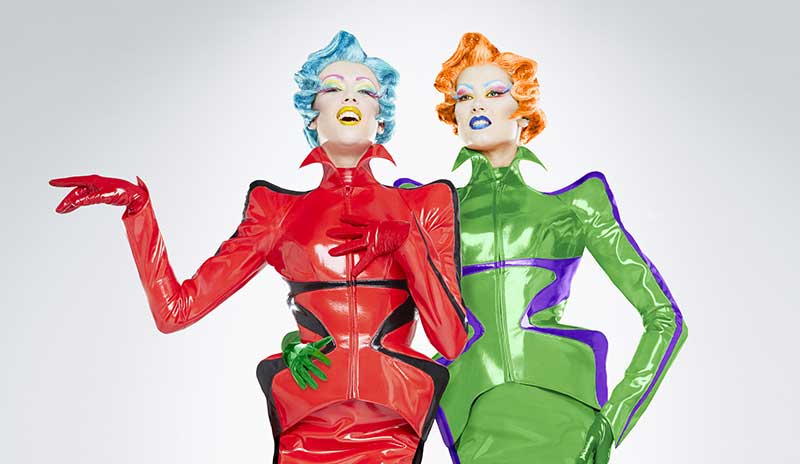 Following the trend for fashion designer inspired exhibitions in museums, the first dedicated to couturier Thierry Mugler opens at the Montreal Museum of Fine Arts (MMFA) on March 2 to September 8, 2019.

Thierry Mugler: Couturissime, a collaboration between the MMFA, the Clarins Group and Maison Mugler, explores the work of the luminary couturier, perfumier, photographer and director who transformed haute couture.

Exhibiting around 150 outfits, many for the first time, that were created between 1977 and 2014, Couturissime also showcases ephemera such as accessories, unpublished sketches, film clips, archives, and videos.

Theatre costumes are featured, including 16 designed by Mugler for La Tragédie de Macbeth, on show for the first time since the Comédie-Française production at the Festival d’Avignon in 1985.

Rare prints by fashion artists and photographers are exhibited, and a whole gallery showcases the collaboration between Mugler and the celebrated fashion photographer Helmut Newton. 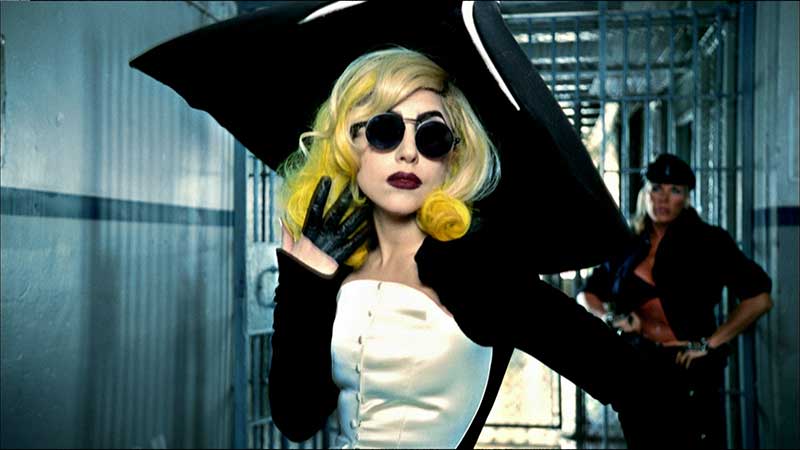 An experiential space near the exhibition, named the Boîte à Couture, affords an opportunity for visitors, regardless of age, to learn about the nuts and bolts of fashion – dyeing, millinery, embroidery, lace, felting, and textile development, and to take part in creative workshops, free of charge.

The V&A Museum launched an exhibition titled Christian Dior: Designer of Dreams at the beginning of February, inspired by a 2017 exhibition organised by Musée des Arts Décoratifs in Paris.

An exhibition celebrating fashion designer Mary Quant is scheduled to open at the V&A in April 2019. 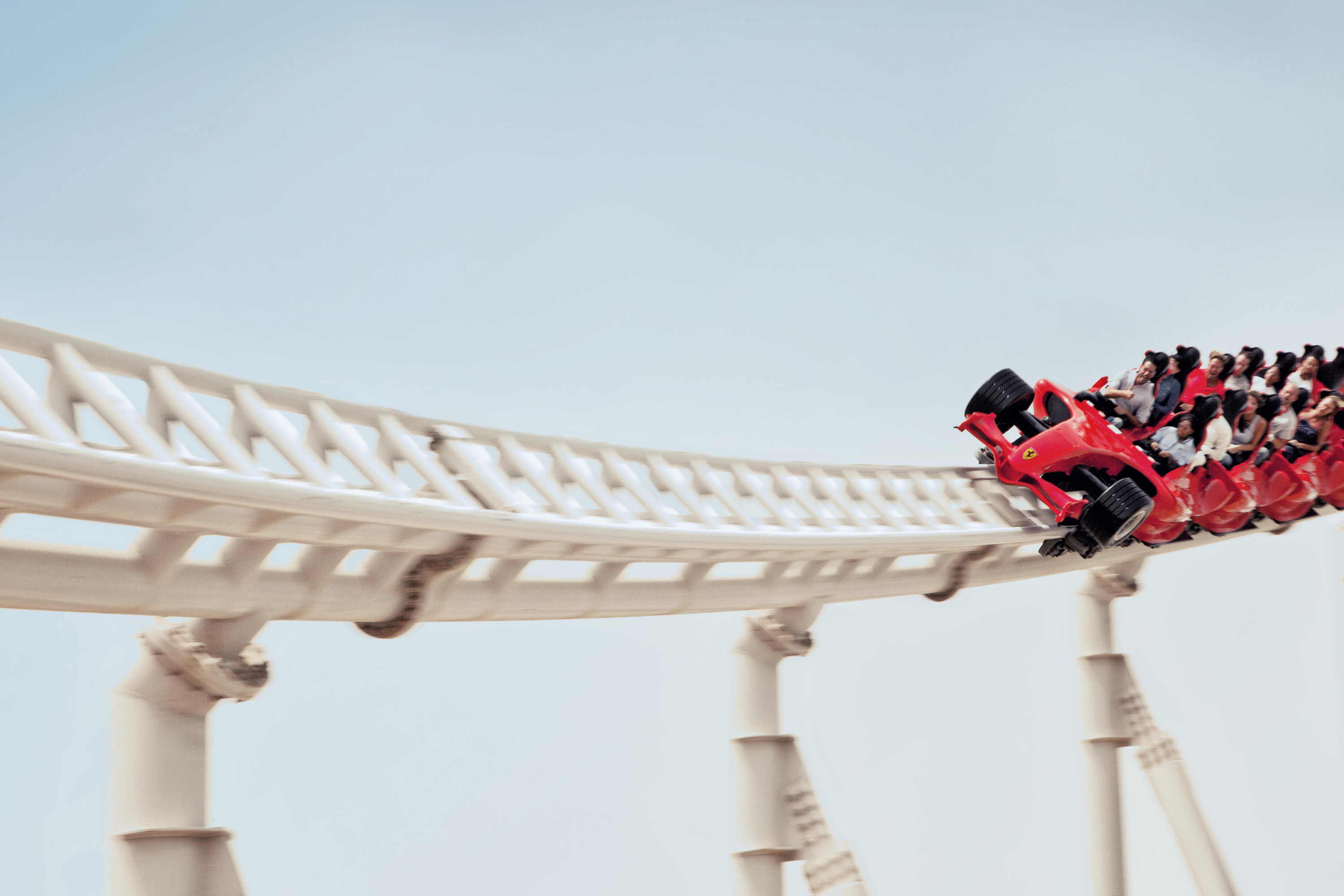