The eighth and newest Tokyo DisneySea themed port will be named Fantasy Springs and is being developed together with a new Disney hotel.

Fantasy Springs, with waterfalls and ponds flowing with magical spring waters, will be made up of three areas – Frozen, Tangled, and Peter Pan. Attractions and restaurants will give visitors the opportunity to experience each film. 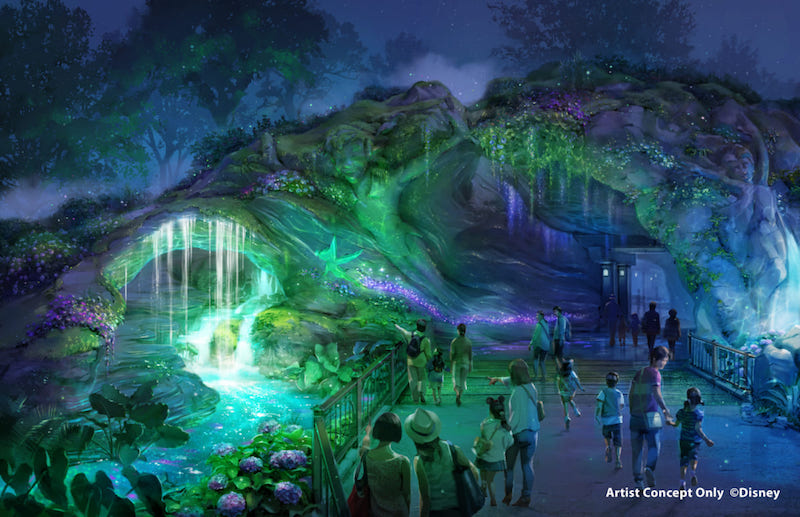 The eighth and newest Tokyo DisneySea port, along with a new Disney hotel, is scheduled to open in 2022.

OLC previously revealed its financial results for 2018/2019, along with its strategy, new rides and attractions, and large-scale investment plans.

According to OLC, the Tokyo Disney Resort 35th Anniversary delivered good results, but the company is predicting lower revenue and profit in 2020. 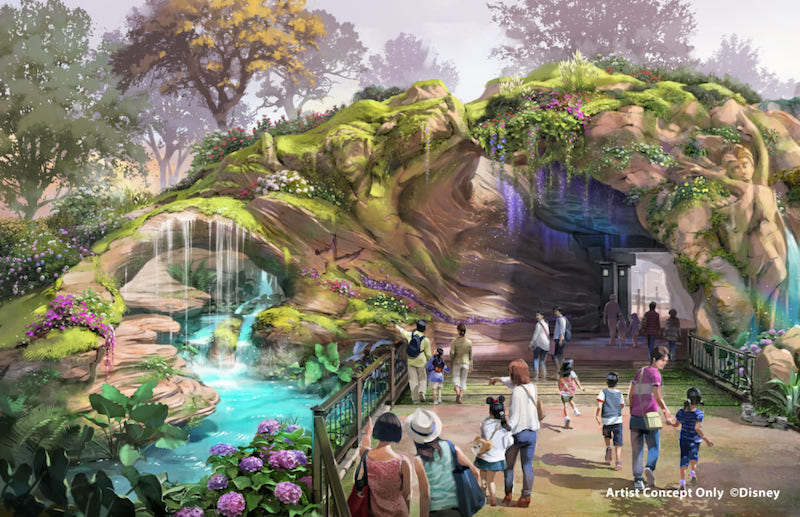 Net sales and all levels of profit hit a record high at Tokyo Disney Resort for 18/19 – including its theme park and hotel segments.

Theme park attendance rose due to the 35th anniversary events, with net sales per guest also increasing. OLC reported a rise in merchandise sales due to anniversary-related products, as well as an increase in food and beverage sales. 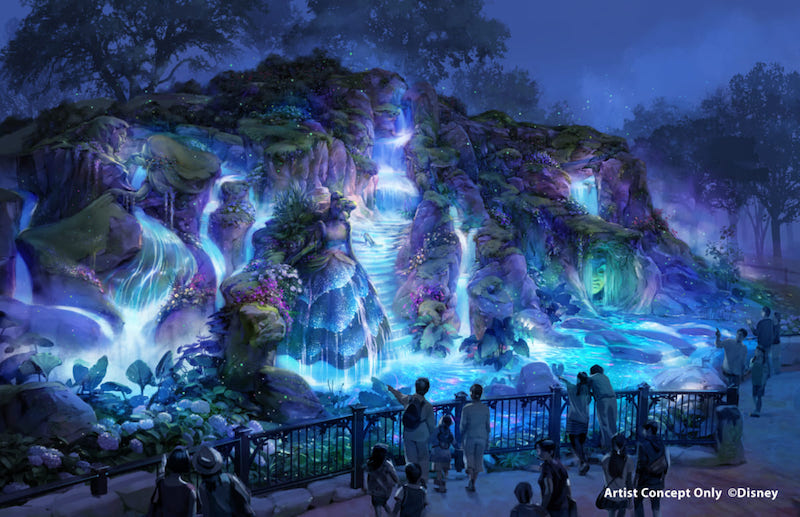 Opening at Tokyo Disneyland are: 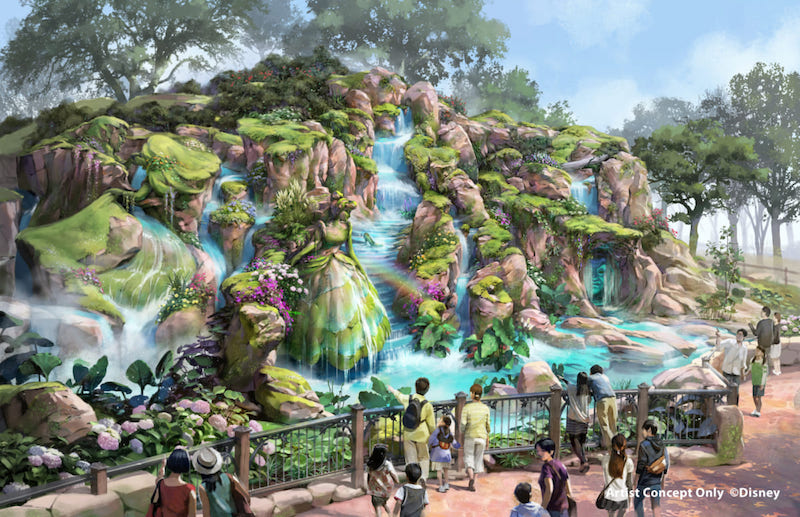 Tyffon raises $7.8m to take location-based VR centres to US