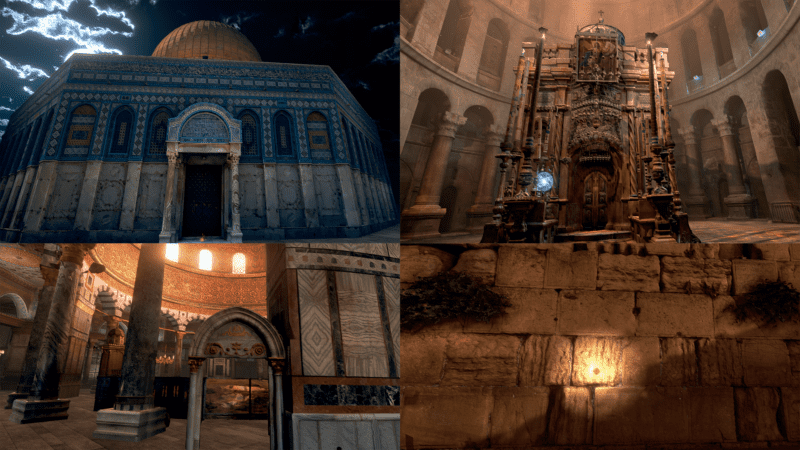 The Tower of David Museum has teamed up with Blimey and OccupiedVR to create an online version of its immersive virtual reality (VR) and augmented reality (AR) experience, titled The Holy City.

The Tower of David Museum was set to launch the immersive experience on-site, but has now closed in response to the spread of COVID-19.

Using a laptop, phone or VR headset, The Holy City allows users to experience the Old City of Jerusalem during Passover, Easter and Ramadan.

“These are challenging times for us all,” said Eilat Lieber, director and chief curator of the Tower of David Museum.

Experience the Old City of Jerusalem

“The Holy City, which in the future will be an immersive experience in the museum, is the newest product from the Innovation Lab at the Tower of David Museum.

“We hope that for those looking for hope in these uneasy times – and for those that might turn to prayer and to Jerusalem – might find a little bit of hope when becoming immersed in The Holy City.”

Users can travel to Jerusalem remotely, immersing themselves in Jerusalem’s Old City through the transcendent stereoscopic 360-degree VR documentary.

Showcasing the holiest sites of Jerusalem 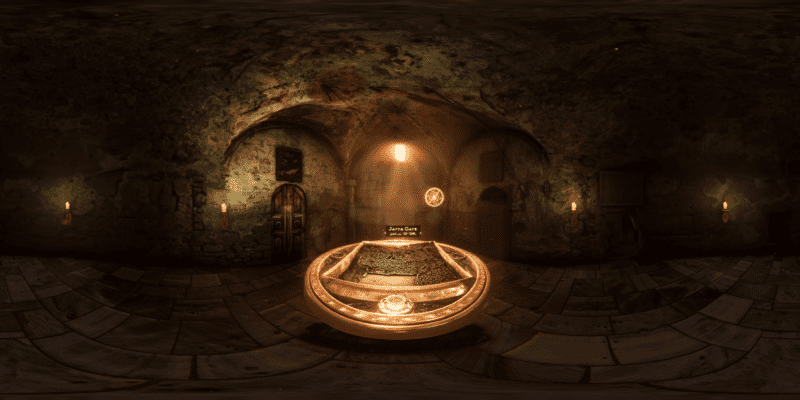 According to a release, an interfaith team of Jewish, Christian and Muslim innovators have brought their unique perspectives of Jerusalem.

The team was granted access to key Holy City sites throughout Jerusalem, including the Western Wall, the Holy Sepulchre, Al-Aqsa mosque and The Dome Of The Rock.

Nimrod Shanit, director and producer of The Holy City, said: “The Holy City celebrates the rich cultural diversity of Jerusalem and fosters an inclusive sense of humanity. 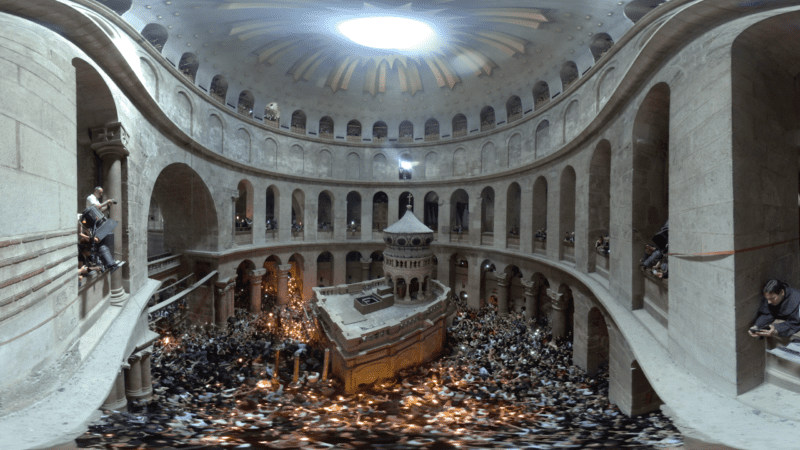 “This new immersive experience virtually places visitors in some of the most exclusive and hard to reach locations in Jerusalem as if they were actually there.

“We look forward to a time when visitors will be able to come to the Tower of David Museum to experience the site specific experience.”

The Tower of David Museum recently introduced a new way to tell a story, through AR and innovative mixed reality technologies.

The Holy City will be available free of charge on the Tower of David Museum website from April 9 to April 24.