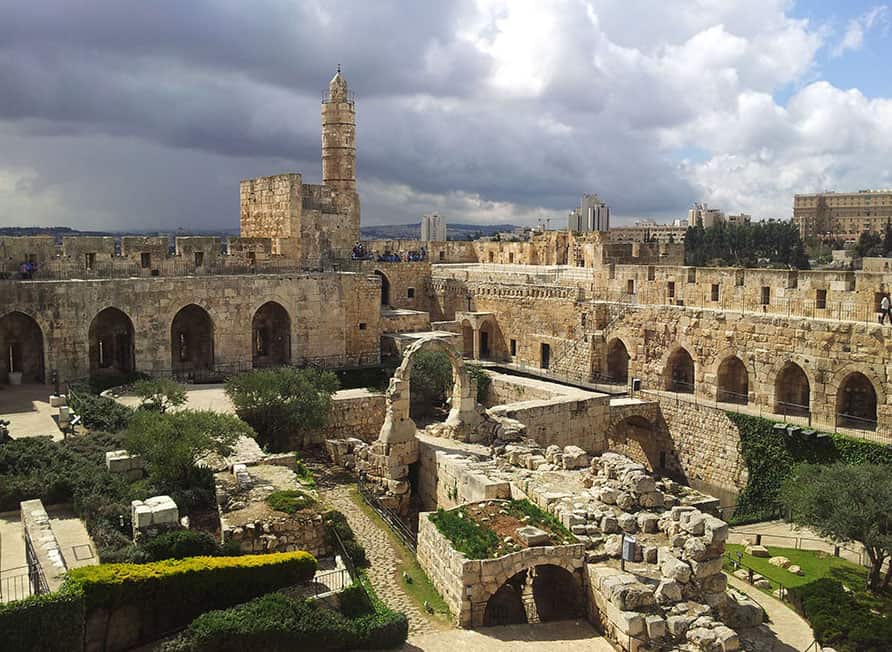 The Tower of David Museum has revealed that work is now underway on the first stage of its $40 million renovation, one of the largest conservation projects in Israel.

The Tower of David Museum has broken ground on the project, with work underway on the renewal plan, led by the Clore Israel Foundation.

“I am navigating between the excitement of building for the future and the concern about paying for today: providing salaries for our staff, planning for the future for our team that is on furlough and trying to create content with a next-to-nothing budget,” said director Eilat Lieber.

“Despite the current crisis and the aura of uncertainty I see this project as affirming the vibrant future, innovation and resilience inherent in the city of Jerusalem,” added Lieber.

Doubling the size of the Tower of David Museum 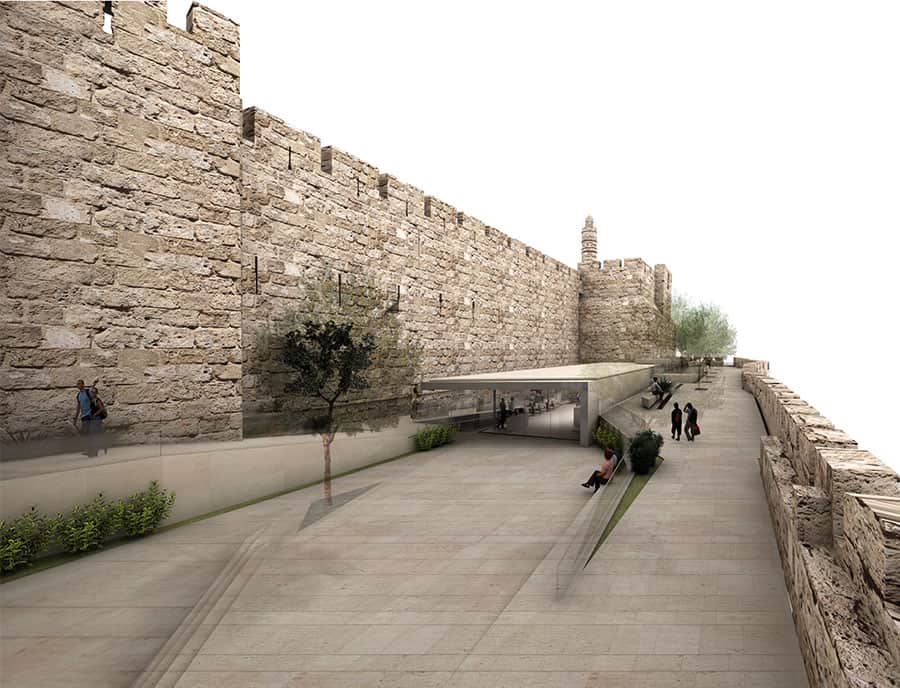 The renewal and conservation project will preserve the historic citadel and archaeological park while doubling the size of the museum to 20,000 square metres.

The museum will gain a sunken entrance visitor center, café, seven galleries, additional exhibition spaces and two elevators, making it accessible to everyone.

Plus, archeological excavations will be reimagined to become additional spaces, including a multi-sensory experience, educational complex and promenade.

The Tower of David Museum will remain open to the public over the next two years, with temporary exhibitions, guided tours and cultural activities.

“The upgraded museum will continue to present the chronological, multi-faceted, pluralistic, history of Jerusalem, but in a new and fascinating way,” said Vivien Duffield, chairman of Clore Israel Foundation.

“I know this impressive museum will be appreciated by many people for generations to come, as it has been appreciated by so many visitors since its very beginning.”

Earlier this year, the Tower of David Museum teamed up with Blimey and OccupiedVR to create an online version of its immersive VR and AR experience, titled The Holy City.