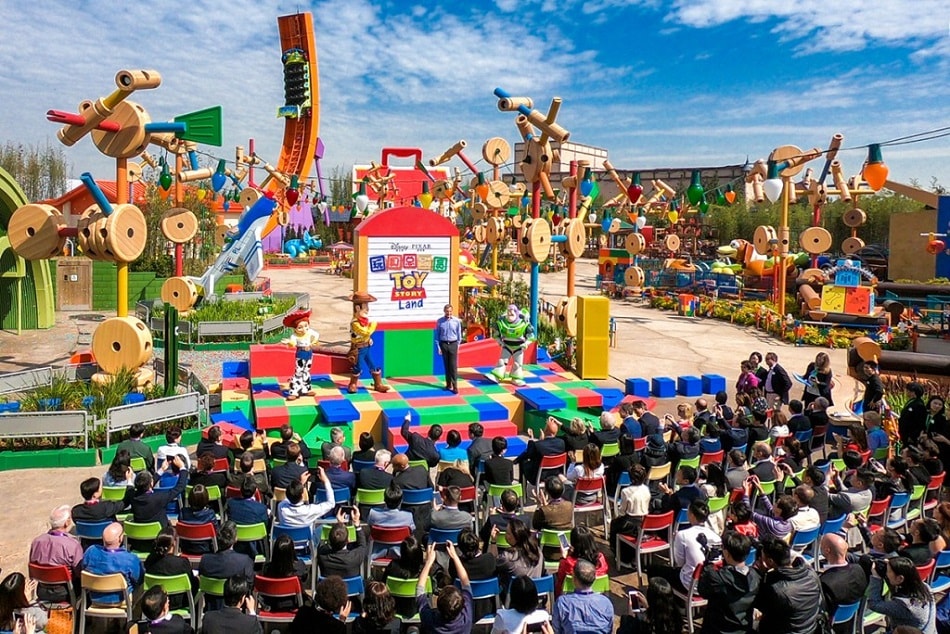 Toy Story Land officially opened to visitors at Shanghai Disney Resort last week, marking the completion of the first major expansion of Shanghai Disneyland since it opened in 2016.

Themed on the Pixar film franchise, Toy Story Land is the seventh themed land at Shanghai Disneyland. Bob Iger, chairman and CEO of the Walt Disney Company, attended a ceremony on Thursday to mark the opening.

“We’re grateful to the people of China for wholeheartedly embracing Shanghai Disney Resort, for truly making it their own and also making it one of the most successful theme parks we’ve ever opened,” said Iger.

“We’re incredibly proud of the success of this one-of-a-kind, world-class destination, and we are thrilled to give our Chinese guests even more to explore and enjoy at the resort with the addition of a spectacular new land based on Pixar’s beloved Toy Story characters.” 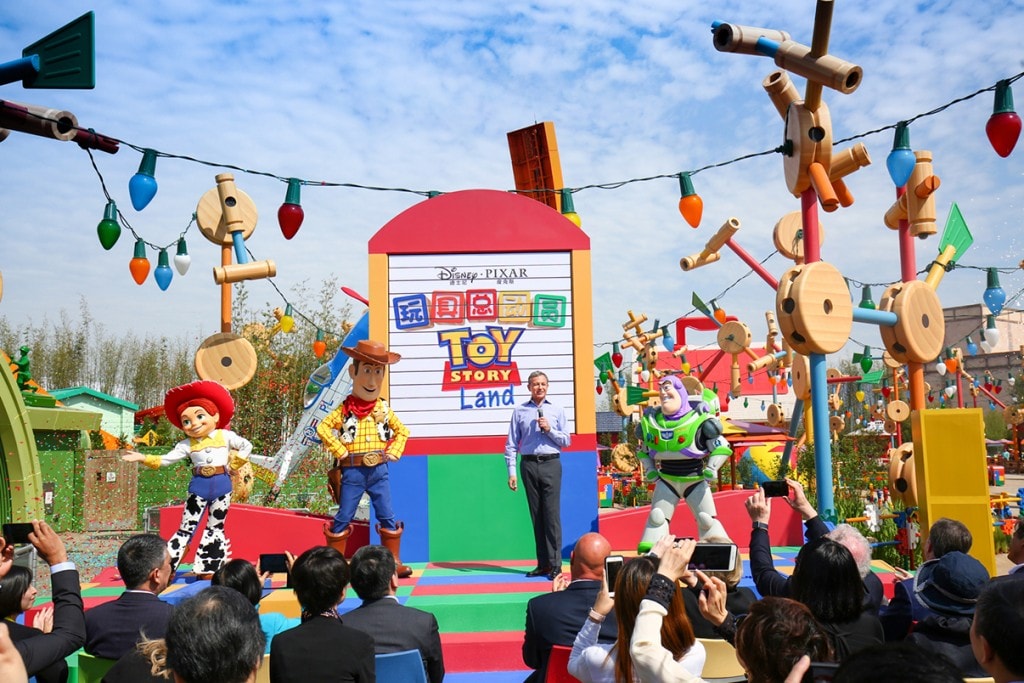 Toy Story Land makes guests feel as though they have shrunk down to the size of their favourite Toy Story toys. Designed to reference Andy’s backyard, the immersive land features three new attractions, a themed character greeting area and immersive shopping and dining experiences at Al’s Toy Barn and Toy Box Café. 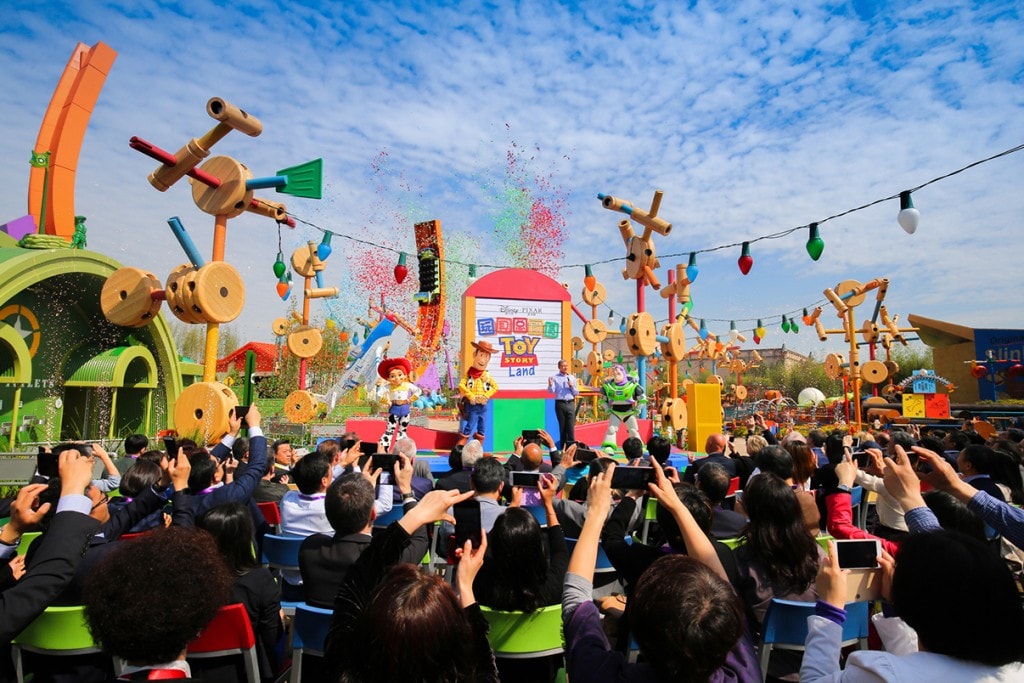 The opening of Toy Story Land at Shanghai Disney Resort.

Bob Chapek, chairman of Disney Parks, Experiences and Consumer Products, said: “At Disney parks, we extend stories from the world’s favourites franchises and bring them to life in fun and unexpected ways.

“We know how special Toy Story is to fans around the world, and we’re thrilled to welcome guests to play in Andy’s backyard at Shanghai Disney Resort.”