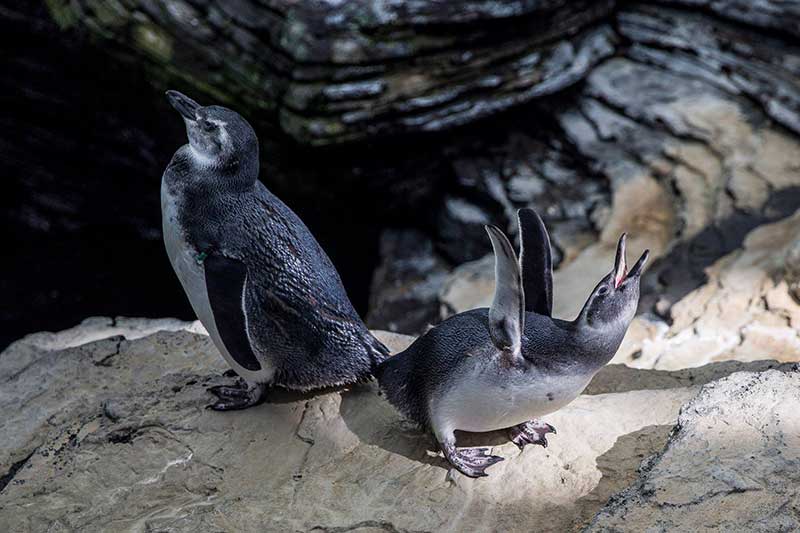 Lisbon Oceanarium has been named the number 1 aquarium in the world in TripAdvisor’s Travellers’ Choice Awards.

TripAdvisor has announced the winners of its Travellers’ Choice® awards for aquariums.  The rankings are based on an algorithm that scrutinises the quantity and quality of reviews and ratings taken over a 12-month period.

Lisbon Oceanarium, Portugal, took the top spot. It is the largest indoor Oceanarium in Europe and welcomes over 1 million visitors each year. European attractions fared well in the rankings, with Oceongrafic Valencia in Spain taking second place, and the Aquarium of Genoa in Italy ranking 5th.

Top 10 Aquariums in the World 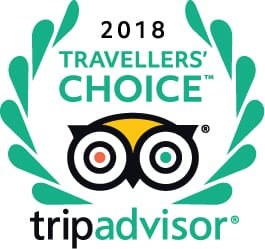 João Falcato, CEO of Oceanário de Lisboa, said: “We are honoured by the fact that our visitors continue to value our work and mission for the conservation of the Oceans. It is through our vast and dedicated team that we are able to provide a unique and unforgettable experience. Twenty years after the inauguration, being considered the world’s best aquarium is a reason for pride and motivation to continue to promote the ocean.”