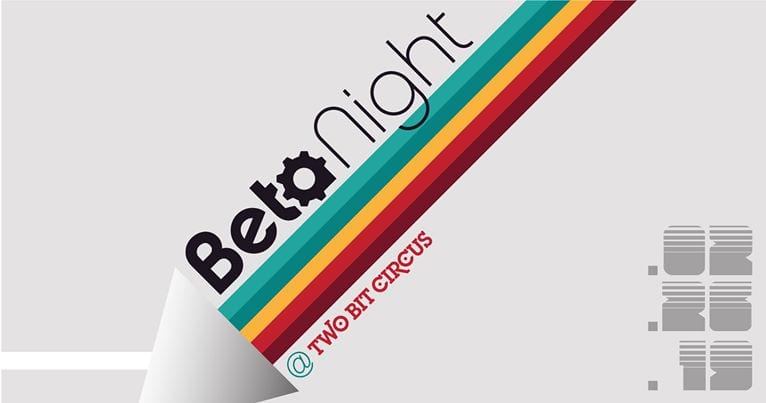 The team of performers, inventors, artists and educators build social games and experiences to engage, inspire and reinvent the way people play.

It’s split into areas and features over 28 VR zones. Guests are able to play, eat and drink and enjoy life in high-res.

New games, shows, art, creations and experiences will be on offer at Beta Night in LA, California on February 26.

At Beta Night, the company will unveil 12 new creations and games for guests to test and provide feedback on.

“We’ve hosted Beta Nights for years in our fabrication facility but this is our first time under ‘the big top’,” said Eric Gradman, CTO and Mad Inventor at Two Bit Circus (via AP News).

“We’re excited to share all these new experiences and see how guests respond. We’re on a quest to showcase the latest immersive entertainment and the experimentation happening in VR/AR right now is super exciting.”

Gradman continued: “There is so much great technology available to creators these days; unique ways to play are popping up all over. The future of fun is bright.”

Located at 634 Mateo Street, Los Angeles, CA, 90021, the Micro-Amusement Park is free to visit. All Beta Night creations are free to play, from 6pm to 10pm on February 26.

TBC’s STEAM Carnival has entertained tens of thousands at public installations featuring original virtual reality content, including the Super Bowl and the Olympics.

Blooloop previously spoke with Brent Bushnell and Kimberly Schaefer about the company’s inception, development and future.

PGAV’s Voice of the Visitor: Outlook on the Attractions Industry 2019 reveals dramatic shifts in American travel