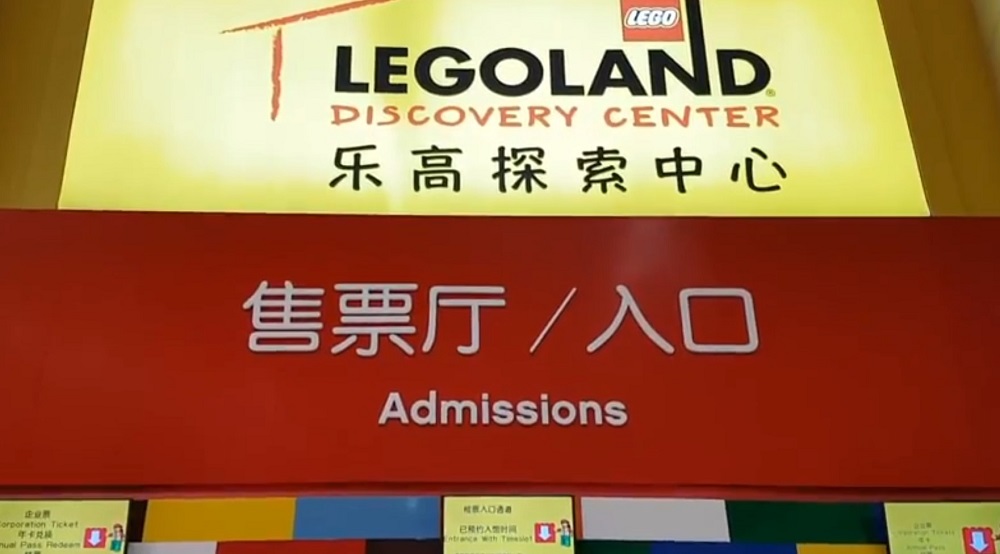 Merlin Entertainments is to introduce two of its brands to China as part of a £300m ($425m) package of projects intended to deepen cultural ties between the UK and China.

The deal was announced by Prime Minister Theresa May on the final day of her visit to the country. Among the projects are three new developments from Merlin Entertainments, including two brands making their first appearance in China. The company will open one of its history-themed Dungeons in Shanghai and a Little Big City attraction in Beijing. In addition, in 2019 Merlin will open its third Legoland Discovery Center in the country in Beijing.

The agreement also includes plans for a Serpentine Pavilion in Beijing to open in May 2018, modelled on the Serpentine Gallery in Kensington Palace Gardens. It will be the first Pavilion co-commissioned and built by the Serpentine outside the UK.

Eden Project International and China Jinmao Holdings will create a tourism and education centre in the city of Qingdao, focussed on the theme of water. The project is due to open in 2020. Eden Project will also undertake pre-planning and early feasibility consultancy work for a project in a former limestone mine in Jizhou.

Other elements of the agreement include:

The Prime Minister said: “Both the UK and China have rich and distinctive cultures of which we are rightly proud. Today’s agreements mean we will work even more closely together, collaborating on film festivals, theme parks, architecture, history and much more.

“These deals underline the strength of the UK’s creative industries and will generate hundreds of millions of pounds of investment, creating opportunities across the UK.”