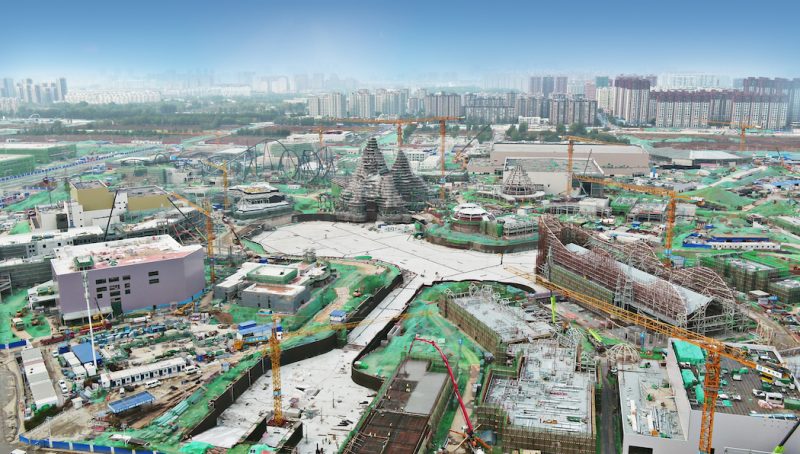 According to a press release, nearly half of construction has been completed at Universal Beijing Resort, with the entire main structure finished.

Attraction and ride equipment is being installed 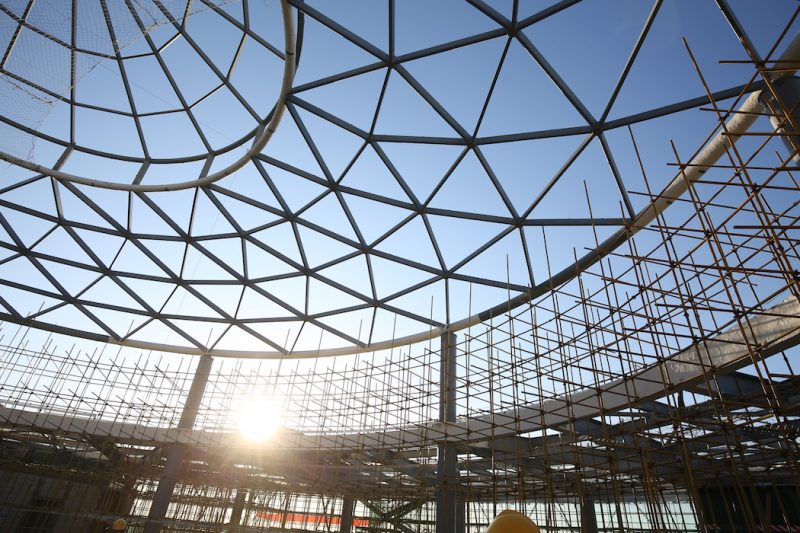 Universal Beijing Resort has also developed a flexible and scalable IT management system to support the park’s regular operations, and will implement full 5G network coverage.

Previously, the attraction unveiled a partnership with Alibaba to digitise operations, from facial-recognition entry to app-based food ordering.

Meanwhile, Universal Beijing Resort’s official recruitment website went live in May 2019, kicking off the recruitment and training processes for the 14,000 jobs created for the opening in 2021.

This year, the resort will focus on recruiting roles in resort and park operations, engineering, marketing, sales, and service. Ultimately, Universal Beijing Resort hopes to become a ‘dream employer’. 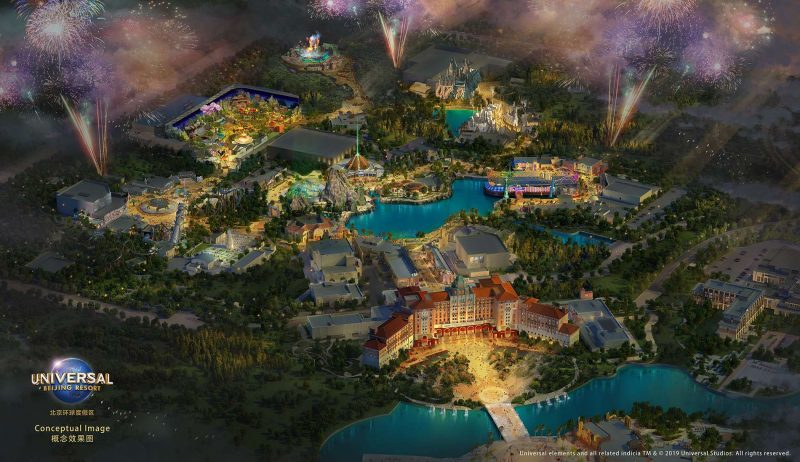 In addition, on-site housing buildings will provide private rooms for more than 9,000 team members, alongside laundry rooms, cafés, canteens and a fitness centre.

Finally, Universal Beijing Resort has found tenants for all 14 available venues at Universal CityWalk Beijing, and will complete all agreement signing and final preparations in 2020.

The retail, dining and entertainment complex will have a total of 24 venues.

“2019 was full of excitement, success and rapid development, we hope to bring even more exciting news for everyone in 2020,” said Tom Mehrmann, president of Universal Beijing Resort.