Universal has not revealed what themed zones will appear at the new theme park, but says visitors will experience “beloved stories” within “vibrant lands”. 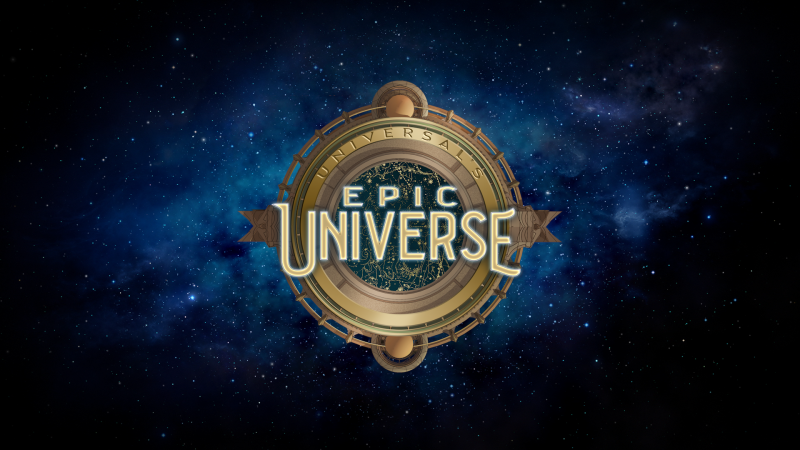 “It will build on everything we have done and become the most immersive and innovative theme park we have ever created. It is an investment in our business, our industry, our team members and our community.”

The new attraction will have an entertainment center, hotels, shops, restaurants, and more. Epic Universe will sit on a plot of land located near the Orange County Convention Center in Orlando. 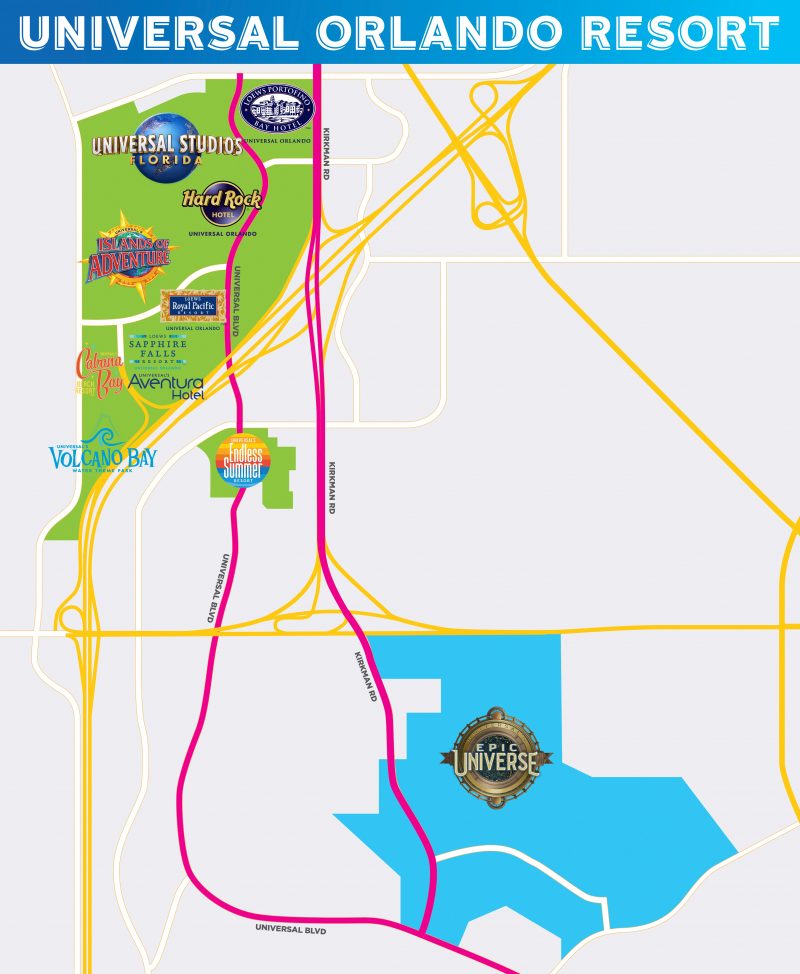 The 750-acre site, a few miles from the current resort in Southwest Orange County, will nearly double Universal’s total acreage in Central Florida.

“Our new park represents the single-largest investment Comcast NBCUniversal has made in its theme park business and in Florida overall,” said Brian L Roberts, Chairman and Chief Executive Officer of Comcast Corporation.

“It reflects the tremendous excitement we have for the future of our theme park business and for our entire company’s future in Florida.”

Although we now know the theme park’s name, we have very little information about the rides and attractions it will feature.

That said, it’s tipped to include those based on How to Train Your Dragon and The Secret Life of Pets, and may also include another Wizarding World of Harry Potter, and Super Nintendo World.