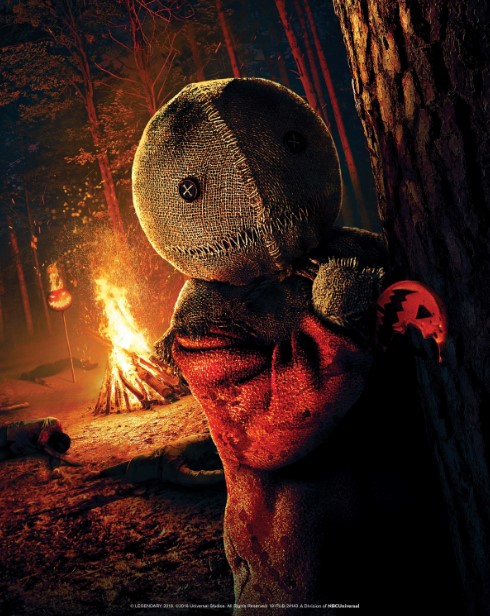 The 2007 cult slasher film Trick ‘r Treat will be brought to life by Universal Parks and Resorts this year as part of its Halloween Horror Nights.

Universal Orlando Resort and Universal Studios Hollywood will add mazes based on the Michael Dougherty directed film. Starting on 14 September, guests will be transported to Warren Valley, Ohio on Halloween night where they will be able to experience recreations of sets and scenes from the film.

A Universal press release states: “Guests will experience some of the film’s most grisly scenes and encounter hauntingly familiar characters.

“They will meander through Mr Kreeg’s infamous house, watch as college students viciously transform into bloodthirsty werewolves and dismember the town, as well as come face-to-face with Sam – the spirit of Halloween – who readies to punish those who break the holiday’s tradition.”

Trick ‘r Treat joins a line up of mazes that already includes one based on the Netflix series Stranger Things. Fans will get the chance to brave the Upside Down and confront the predatory Demogorgon as each park debuts all-new mazes based on the show.

Earlier this month, it emerged that Universal is doubling the budget for its theme park development in Beijing.

Universal Studios Beijing was announced in 2014 with an original budget of $3.26bn for a 147-hectare resort. That budget will now be doubled to $6.5bn with the extra money going to expanding retail and entertainment space, improving planned attractions and building new lands.

Liseberg to start work on water park and hotel expansion