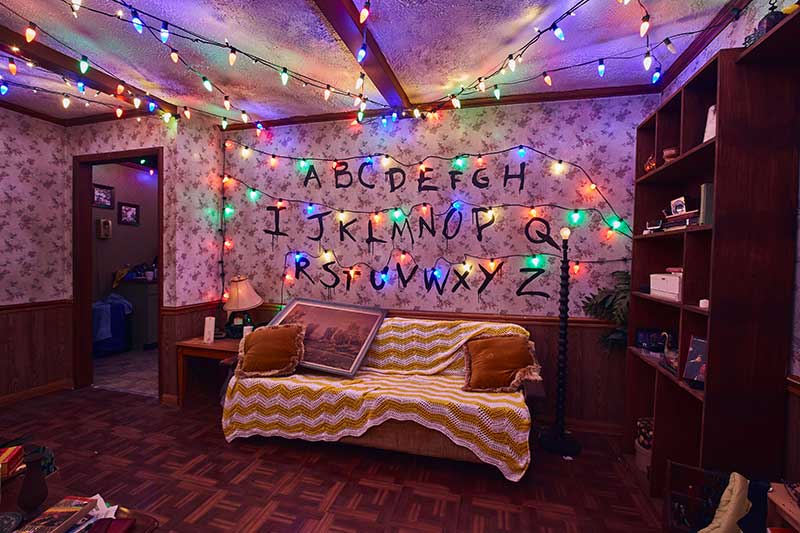 Universal has released a first look at their brand new Stranger Things maze for Halloween Horror Nights this year.

Universal Studios has worked in collaboration with Netflix and series creators Matt Duffer, Ross Duffer and Shawn Levy to create an authentic representation of Stranger Things in the mazes.

Images released by the parks depict some of the eery scenes visitors can expect to find at the maze. They include the Byers’ living room adorned with an erratic display of flashing Christmas lights, Hawkins National Laboratory in the Upside Down, Will’s makeshift fort called Castle Byers and more. 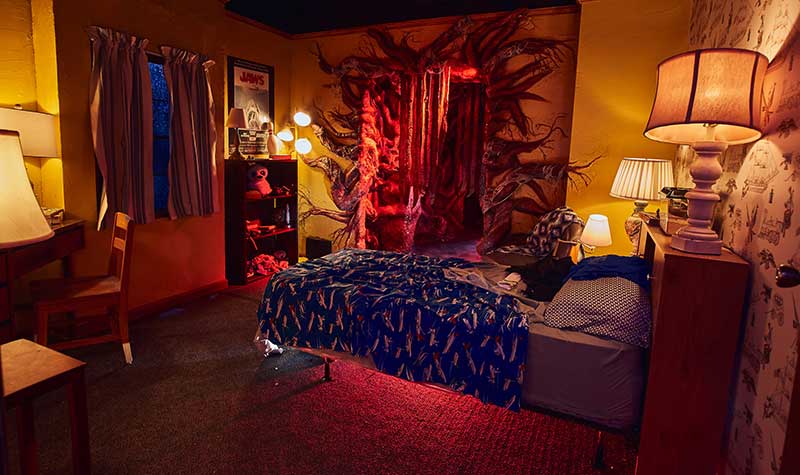 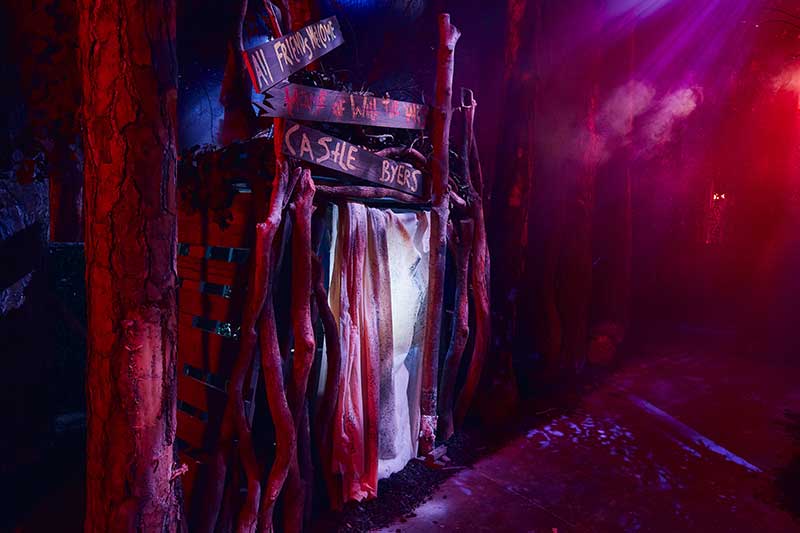 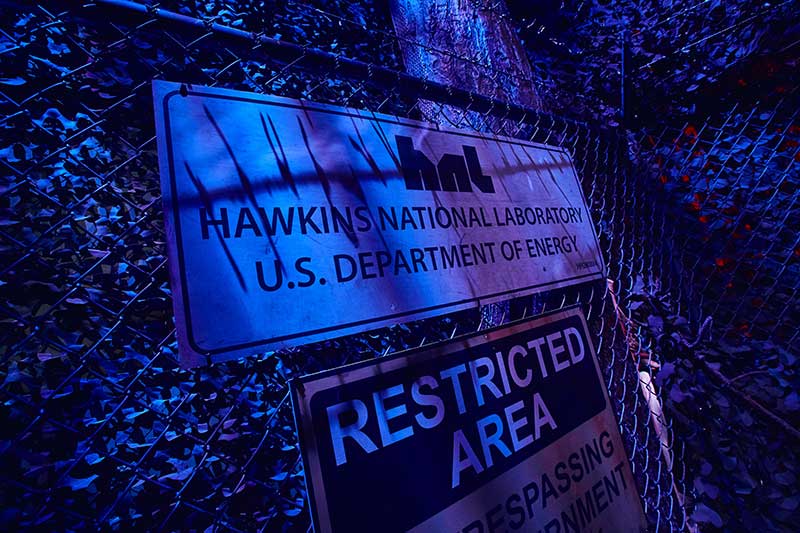 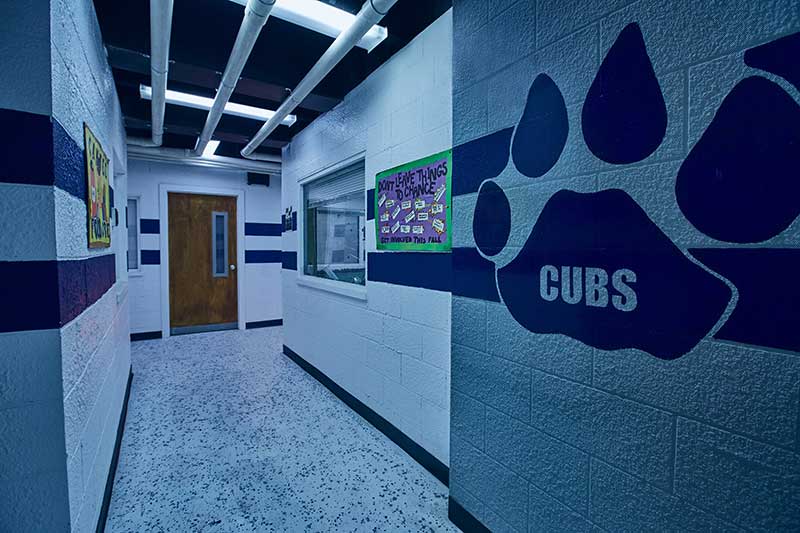 The park has announced their full line up of mazes for the event.