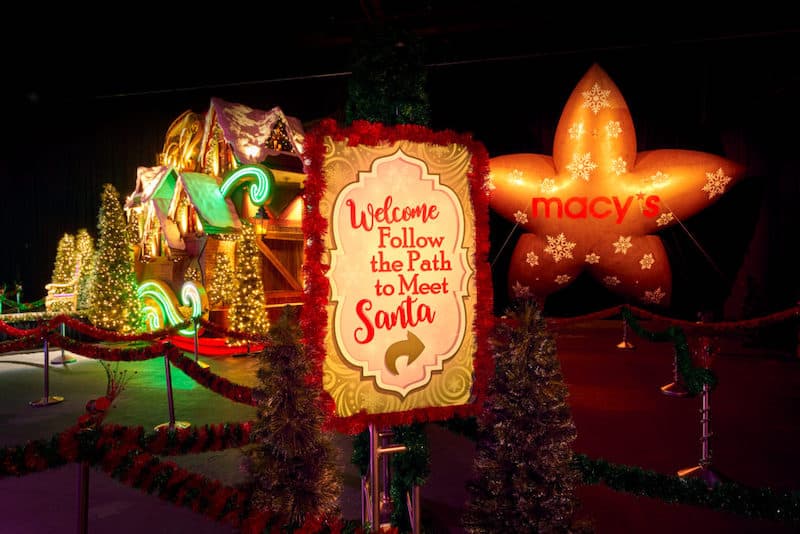 Universal Orlando Resort has unveiled its first-ever holiday tour, which boasts access to exclusive holiday experiences, such as meeting The Grinch.

The guided tour is brimming with exclusive experiences, including a private showing of ‘The Magic of Christmas at Hogwarts Castle’ and access to the ‘Holiday Tribute Store’.

There will also be a tour of Universal’s first Holiday Tribute Store, which boasts four themed rooms, including one inspired by The Grinch. Speaking of The Grinch, visitors can meet him at Circus McGurkus Cafe Stoo-pendous in Seuss Landing at Universal’s Islands of Adventure.

The tour culminates in the evening at Islands of Adventure’s Hogsmeade with an exclusive showing of The Magic of Christmas at Hogwarts Castle.

In addition, visitors will receive a themed gift to commemorate their experience, which is available on select days from November 22 through January 3, 2021.

Universal Orlando continues to implement health and safety procedures, with a focus on ‘screening, spacing and sanitisation’ across the resort. The same will apply to Universal’s Holiday Tour.

Tour guests will meet The Grinch and Santa Claus

As part of the celebrations, Universal is transforming The Wizarding World of Harry Potter at Universal Studios Florida and Universal’s Islands of Adventure.

Meanwhile, Comcast executives are optimistic that Universal theme parks will break even in 2021, despite revenue in the third quarter falling nearly 81 percent to $311 million.

Elsewhere, Universal CityWalk Hollywood is holding a drive-in screening and experience of The Croods: A New Age, which hits cinemas on November 25 in the US.