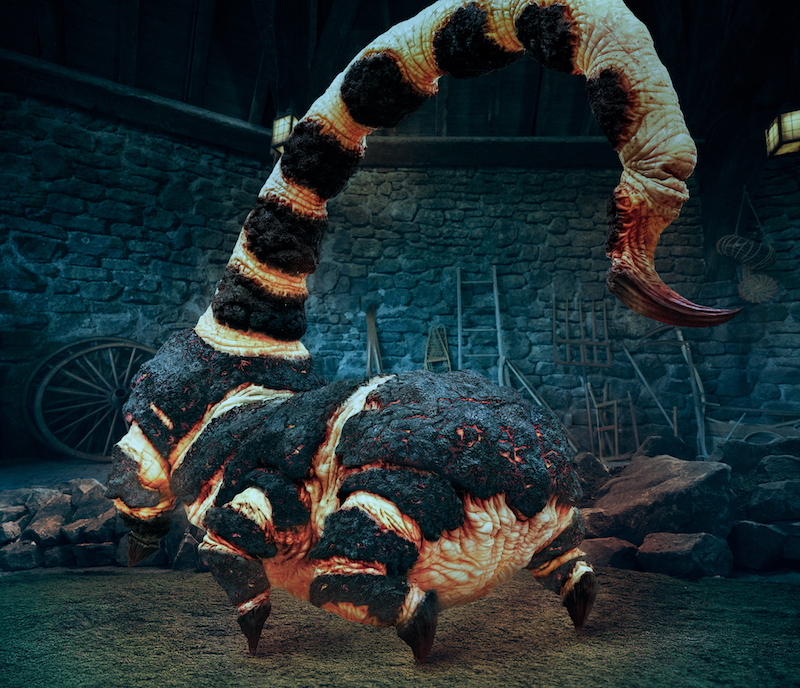 For the first time ever, the Blast-Ended Skrewt will be brought to life in the new addition to The Wizarding World of Harry Potter.

One of the most lifelike animated figures Universal Orlando has ever created, the Blast-Ended Skrewt is described as a cross between a giant scorpion and an elongated crab, and was created by Hagrid.

During their journey, guests will come face-to-face with the new creature – and its dangerous ‘blasting end’.

Blast-Ended Skrewt at The Wizarding World of Harry Potter 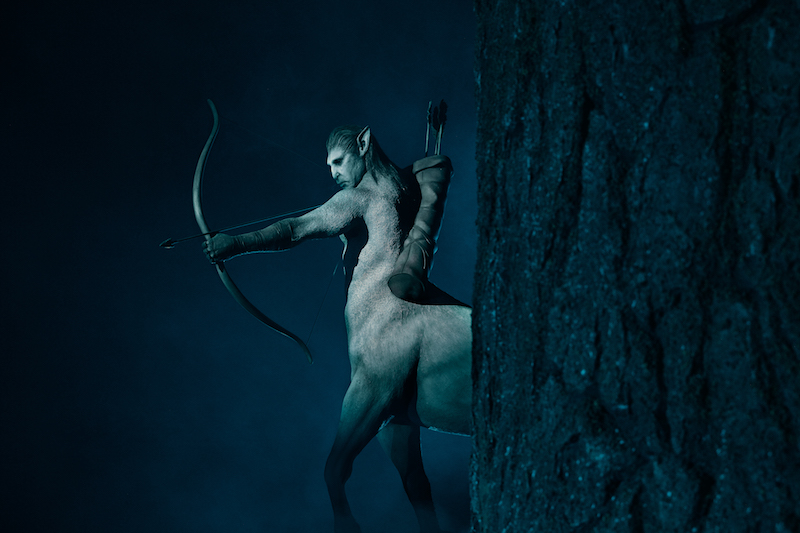 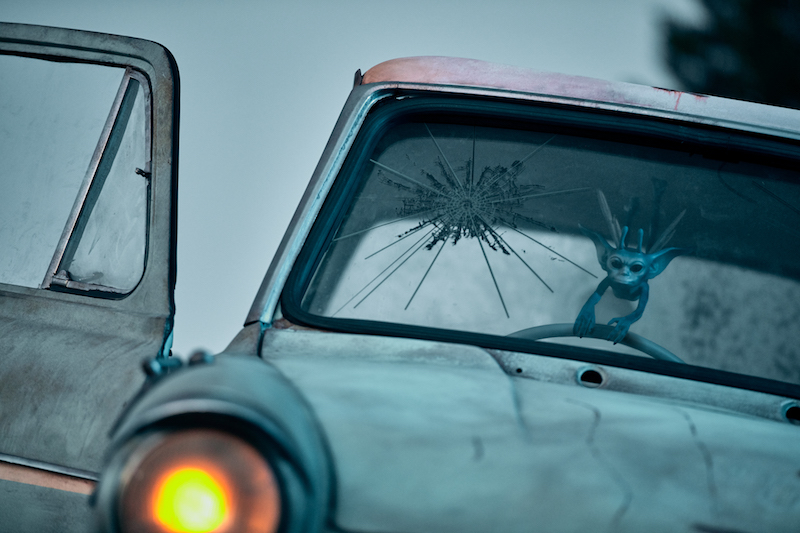 Also making an appearance will be Devil’s Snare – an extremely dangerous plant that will ensnare wizards when disturbed. 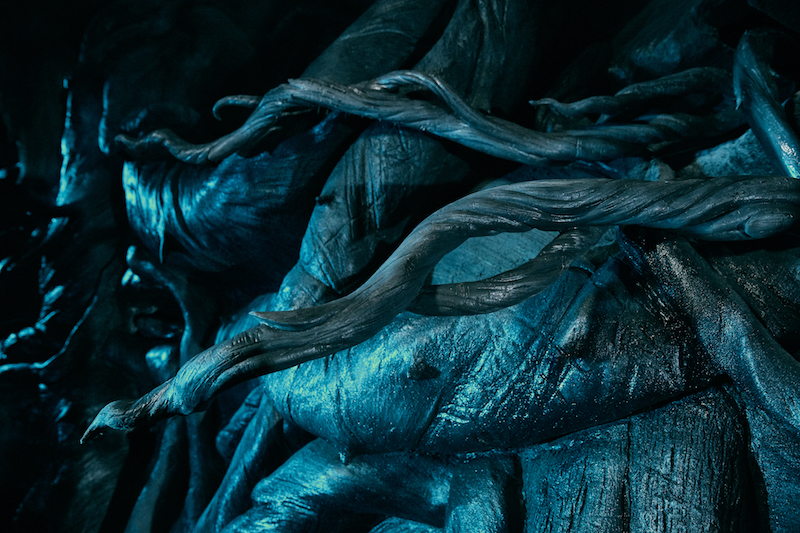