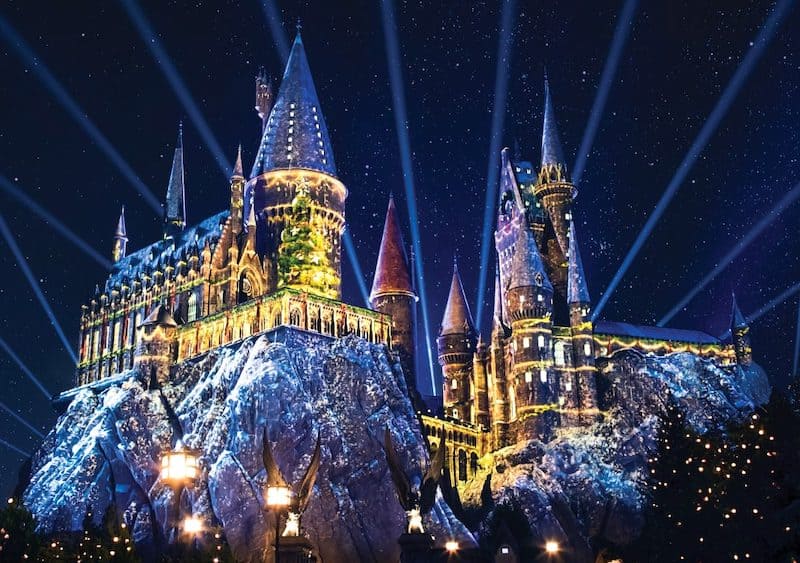 Universal Orlando has unveiled the upcoming seasonal experiences at The Wizarding World of Harry Potter, running from November 14 through January 3, 2021.

There will be special holiday treats and drinks, as well as an exclusive show for the occasion prepared by Celestina Warbeck and the Banshees. 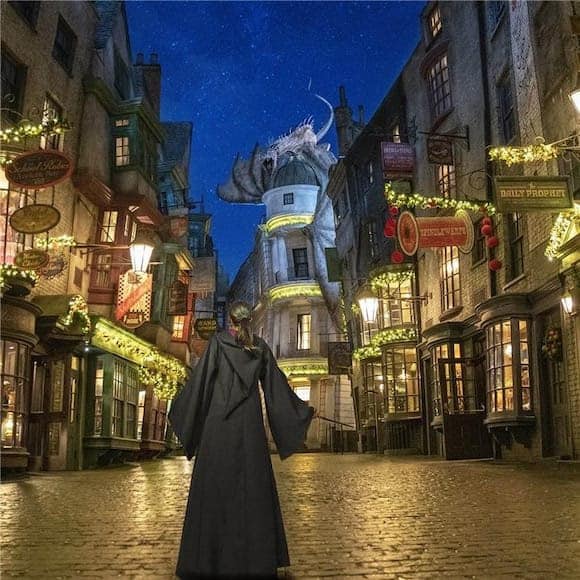 Universal’s Islands of Adventure is also embracing the holiday spirit over at The Wizarding World of Harry Potter’s Hogsmeade.

The shops will be festively decorated with garlands and lights, all while the Frog Choir sings seasonal melodies.

There will also be special treats and drinks, as well as a dazzling projection of holiday spirit with The Magic of Christmas at Hogwarts Castle.

Holiday treats and drinks in Hogsmeade Disneyland recently fired back after California released restrictive new guidelines under which theme parks in the state could reopen with modifications.

Walt Disney World Resort previously shared an update on this year’s holiday offerings, including the cancellation of Mickey’s Very Merry Christmas Party and the Candlelight Processional.