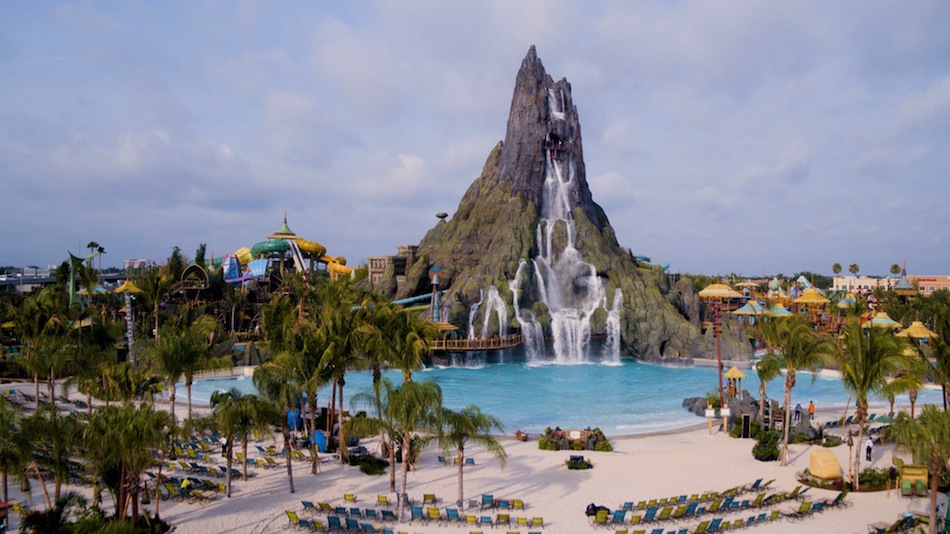 The continued success of The Wizarding World of Harry Potter™ in Hollywood and the openings of Minion Park™ in Japan in April 2017 and Volcano Bay™ in Orlando in May 2017 drove a  7.7% increase in revenue for the Theme Park segment, up to $1.6 billion in the third quarter of 2017.

Adjusted EBITDA for the quarter increased 9.8% to $775 million with the higher revenue, partially offset by an increased operating expenses, and the impact of the hurricane.

Adjusted EBITDA for the same period increased 11.2% to $1.7 billion compared to 2016, again reflecting higher revenue partially offset by an increase in operating expenses, as well as costs to support new attractions.

Brian L. Roberts, Chairman and Chief Executive Officer of Comcast Corporation, said, “At NBCUniversal, our momentum continued throughout each business unit, including terrific results at Theme Parks and Film.”

Comcast plans to open a the $3.3 billion Universal Beijing theme park in 2020.  The developments is a partnership with the Beijing Shouhuan Cultural Tourism Investment Co., Ltd., a consortium of five Beijing state-owned enterprises, and Universal Parks & Resorts.

The theme park which will feature iconic Universal themed entertainment experiences as well as attractions specifically designed for the Chinese market.  In addition there will be a Universal CityWalk entertainment complex as well as two hotels, one of which will be the first-ever Universal-themed hotel.