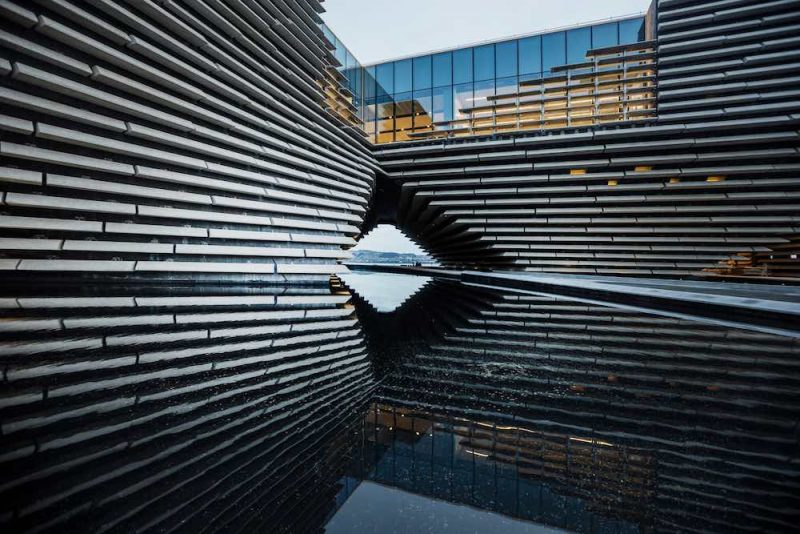 V&A Dundee had an economic impact of £75 million across Scotland in its first year of opening, according to a study. The museum’s director said the figures show the value of “investing in world-class cultural centres to boost tourism and create jobs”.

The study, by consultancy firm Ekosgen, found that visitors in the first 12 months were worth £21 million to the Dundee economy and £75 million to the Scottish economy.

This exceeds the earlier predictions of £10m to Dundee and £23m to Scotland.

The figures were boosted by an increase in visitor numbers, with 833,015 people attending V&A Dundee, compared to an expected 500,000.

They have also been attributed to a higher proportion of overseas visitors on longer trips to Scotland. 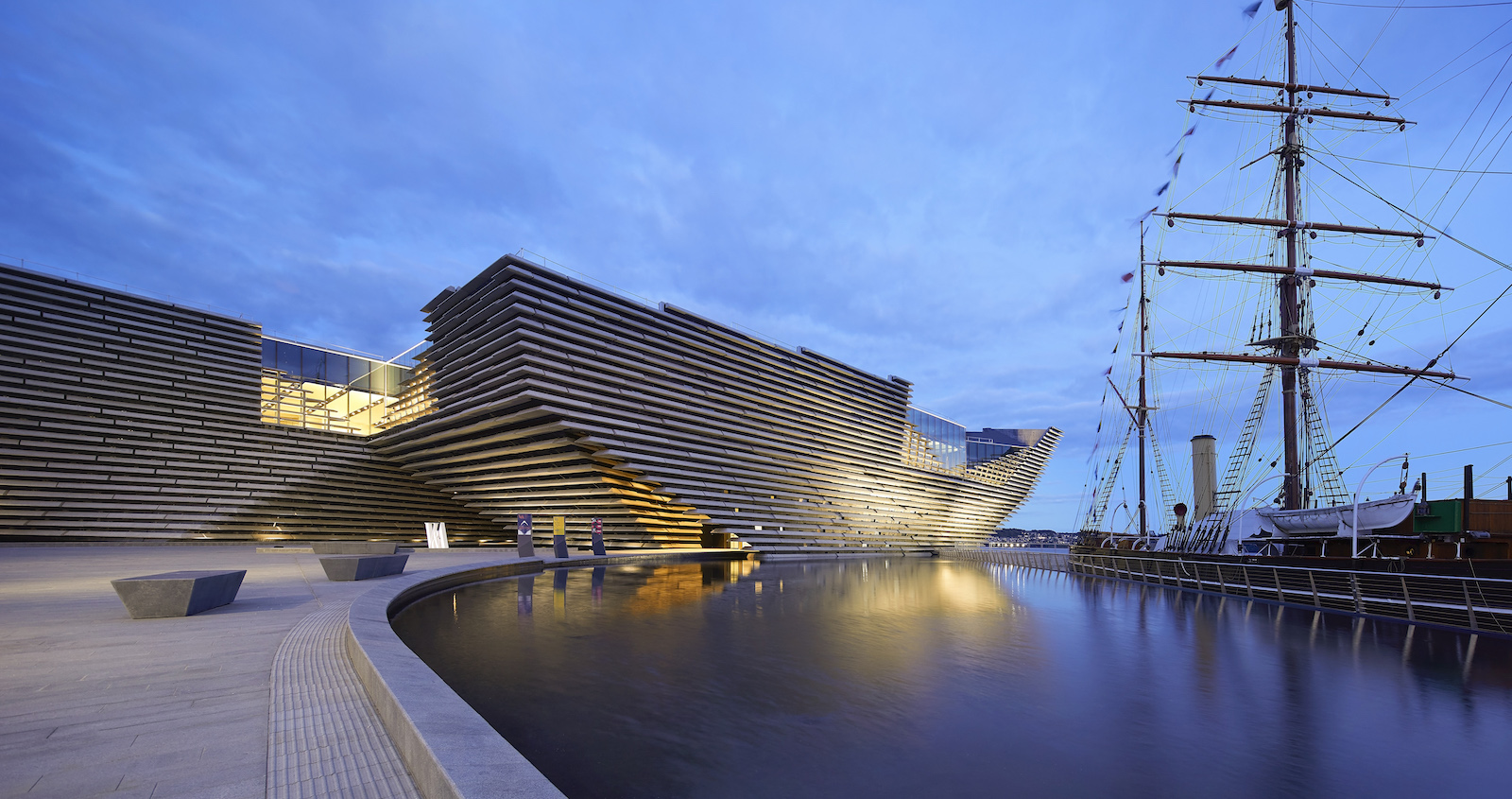 Philip Long, Director of V&A Dundee, said: “This new research shows very powerfully how V&A Dundee has had wide economic benefits, within our own city and across the whole country.

“It demonstrates the value of investing in world-class cultural centres like V&A Dundee to boost tourism and create jobs, as well as the essential contribution the museum is making as a cultural institution promoting design creativity.”

The study also claims the museum supported the equivalent of 696 jobs in Dundee, with 2,143 across Scotland.

According to research commissioned by Dundee City Council, tourism in the city is now worth over £10 million a month to Dundee. The first six months of 2019 saw a 19.4 percent increase in visitor numbers. 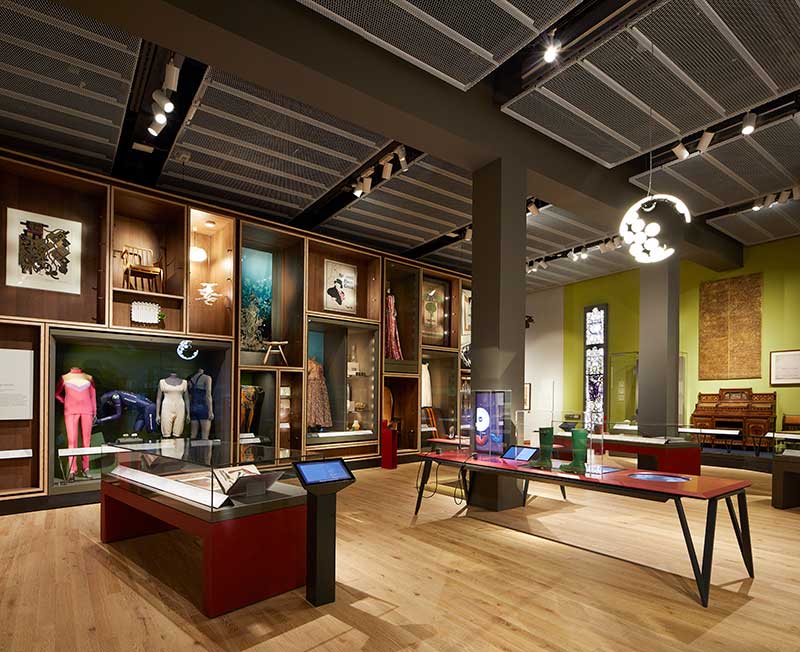 “V&A Dundee has a hugely exciting programme ahead, including our major exhibitions Mary Quant and Night Fever opening later this year, which will continue to draw visitors to the museum, to Dundee and to Scotland,” added Long.