The cinema and theme park operator has also announced a boardroom shuffle with Executive Chairman Robert Kirby to be replaced by an independent non-executive chair. 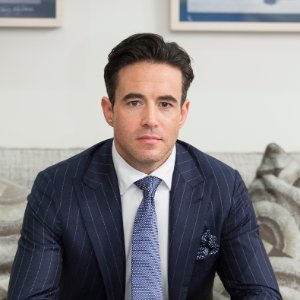 Robert Kirby will remain Executive Chairman until the search for an independent chair is complete. He will then take on an Executive Director role.

In addition to his role as CEO, Clark Kirby will remain head of Village Roadshow’s largest division, theme parks, and will still be based in Queensland.

Burke, who has been Chief Executive for more than 30 years, said Clark Kirby has proved himself in the theme park division. Burke will remain on the board.

Robert Kirby said in a release the leadership changes would provide Village Roadshow with enhanced corporate governance and a strong board.

The role of Village Roadshow Deputy Chairman, currently occupied by John Kirby, will be discontinued but he will remain a director of the company.

Clark Kirby previously spoke to Blooloop about how feedback from workers and customers is changing how his parks operate.