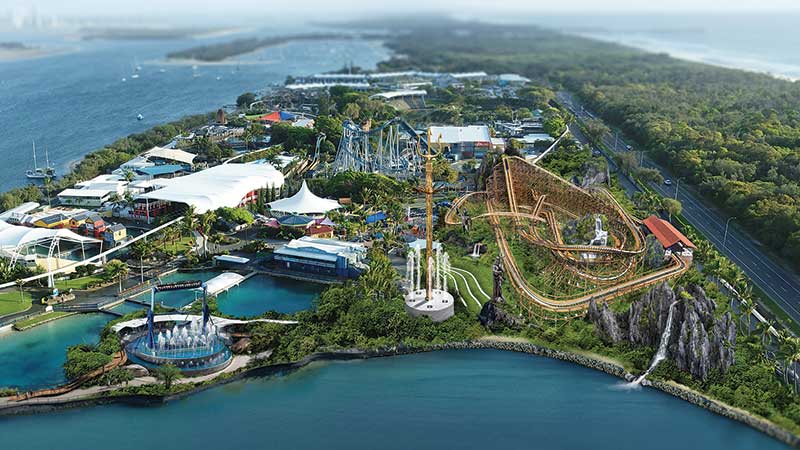 Village Roadshow said that the proposal “is conditional and there is no certainty that it will result in a transaction”.

The statement also says the proposal is subject to various conditions, including “completion of due diligence, arrangement of financing, FIRB approval, and recommendation by the VRL board”.

The VRL board is now considering the proposal and getting financial and legal advice.

“The process may take some time and there can be no certainty that an acceptable proposal will eventuate,” reads the statement.

‘No certainty the bid will result in a transaction’

In addition, the company operates Lionsgate Entertainment World at Novotown, an integrated resort (IR) and entertainment hub on Hengqin Island in Zhuhai, China.

In addition to his role as CEO, Kirby will remain head of Village Roadshow’s largest division, theme parks, and will still be based in Queensland.