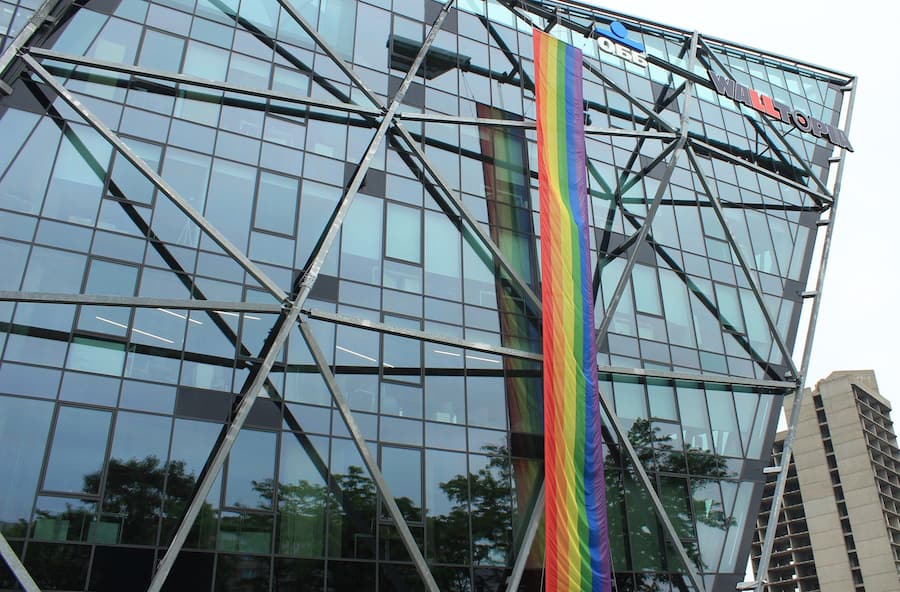 Walltopia, a leading climbing wall manufacturer, has suffered an arson attack at its headquarters in Sofia, Bulgaria.

Walltopia has announced that its Sofia headquarters were subjected to an arson attack on 5 July at around 3 am. An attempt was made to set a fire in the building by using flammable liquid on the company’s temporary rainbow flag on the facade. Security cameras captured the events as they unfolded, showing the crime was a deliberate action.

“The motive of the 4 attackers is clear – hatred of the Pride movement, the members of the LGBTQI community and their supporters in the face of Walltopia,” said a statement from the company.

“The rainbow flag is a symbol of the LGBTQI society, and with its annual installation on the facade of the Walltopia building, the company expresses its solidarity with people of different sexual orientations and gender identities who live with limitations to their rights.

“Both in Bulgaria and around the world, they are often subject to discrimination, physical and verbal attacks – inherently hate crimes. At Walltopia we believe in the right of every human being to be who they are and we firmly stand by their right to be free and happy, regardless of their gender, sexual orientation, race or ethnicity.”

The company views the arson attack as a crime against those who share its values and hopes that local law enforcement is able to bring the perpetrators to justice.

Walltopia also recently designed, engineered, produced, assembled and route-set the tallest climbing wall in the world. This thrilling climbing attraction is 80 metres tall and travels up the side of CopenHill, a waste-to-energy plant in Copenhagen that features a unique urban recreation centre. 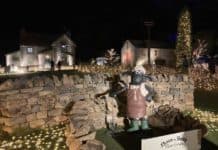 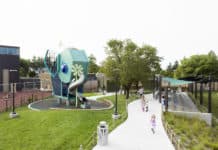 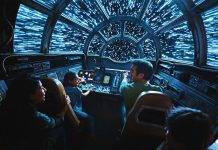 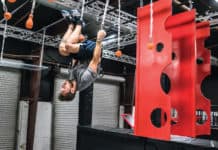