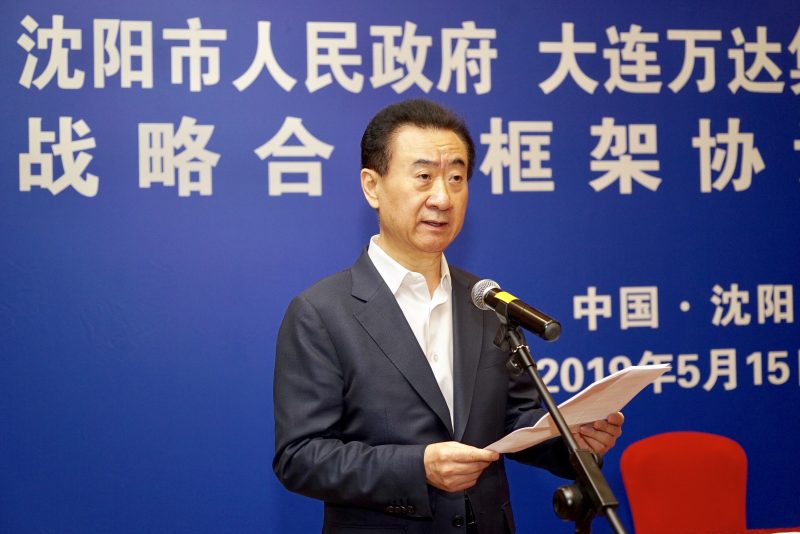 Wanda Group is investing a further 80 billion yuan in a cultural tourism project in Shenyang.

During the signing ceremony on May 15, Wanda Chairman Wang Jianlin said that Shenyang will take the lead in the revitalisation of China’s northeast.

The project will include a cultural tourism city, sports park and vacation hotels. The five Wanda Plazas will be located in areas including Shenbei and Dadong. 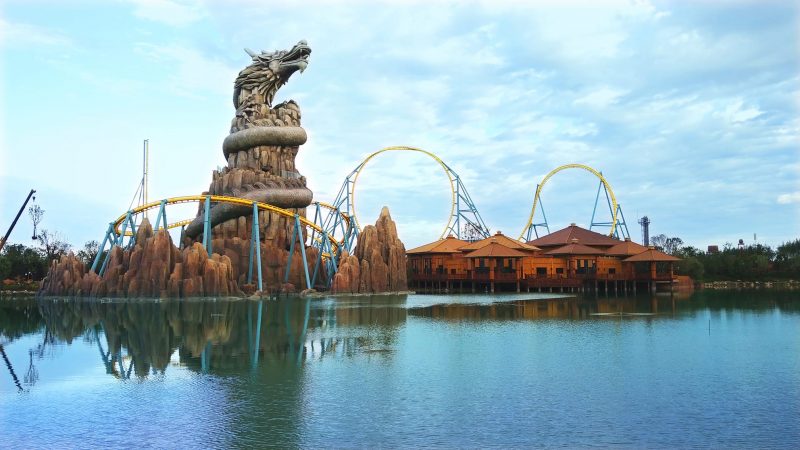 Construction will start in the third quarter of 2019.

Wanda recently confirmed that it will invest 20 billion yuan ($2.9 billion) in a cultural tourism project, which includes theme parks and hotels, in China’s Chaozhou.

Last month, Wanda Group revealed plans to invest an additional 45 billion yuan ($6.7 billion) in Gansu over the next three years.

Wanda also confirmed that it will build a 12 billion yuan ($1.74 billion) theme park in the Communist Party’s revolutionary birthplace, Yan’an.

Fengxian Museum to open in Shanghai