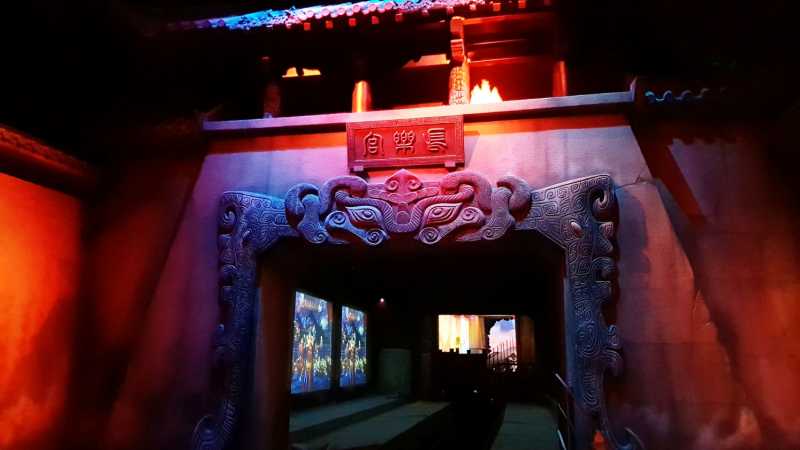 Wanda Group is investing 20 billion yuan ($2.94 billion) in a cultural tourism project, which will include theme parks.

In an announcement this week, Wanda confirmed that it will invest in the project in China’s Chaozhou, which will feature theme parks and hotels.

The company will also help Chaozhou to host cultural and entertainment events, and will produce a film or TV series in the city to boost the area’s reputation (via Caixin).

On May 9, #WandaGroup formed a strategic partnership with Chaozhou municipal government. The two sides will have a comprehensive cooperation in areas such as cultural tourism, sports, films, exhibitions, and arts and performance. pic.twitter.com/xz8OPfas5T

Wanda wrote on Twitter: “On May 9, #WandaGroup formed a strategic partnership with Chaozhou municipal government.

“The two sides will have a comprehensive cooperation in areas such as cultural tourism, sports, films, exhibitions, and arts and performance,” the company continued.

Wanda’s plans in Gansu and Lanzhou

Last month, Wanda Group revealed plans to invest an additional 45 billion yuan (US$6.7 billion) in Gansu over the next three years.

KidZania opening US locations in Texas, Chicago, NY and LA

SeaWorld Orlando announces the return of free beer all summer