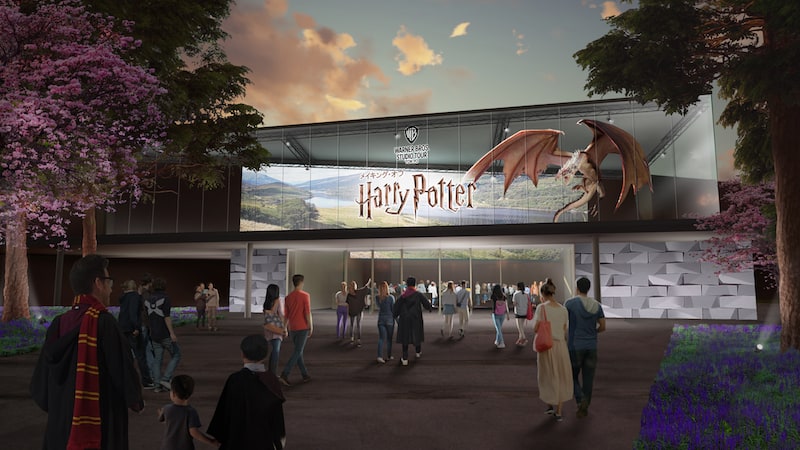 Warner Bros Studio Tour Tokyo – The Making of Harry Potter is set to open on the grounds of Toshimaen amusement park in Japan in the first half of 2023.

These parties plan to work in cooperation and proceed with construction of the Studio Tokyo Tour, which is set to open in the first half of 2023 in Nerima, Tokyo.

It will be located on the grounds of Toshimaen amusement park, which is scheduled to close at the end of August 2020.

Toshimaen is closing at the end of August 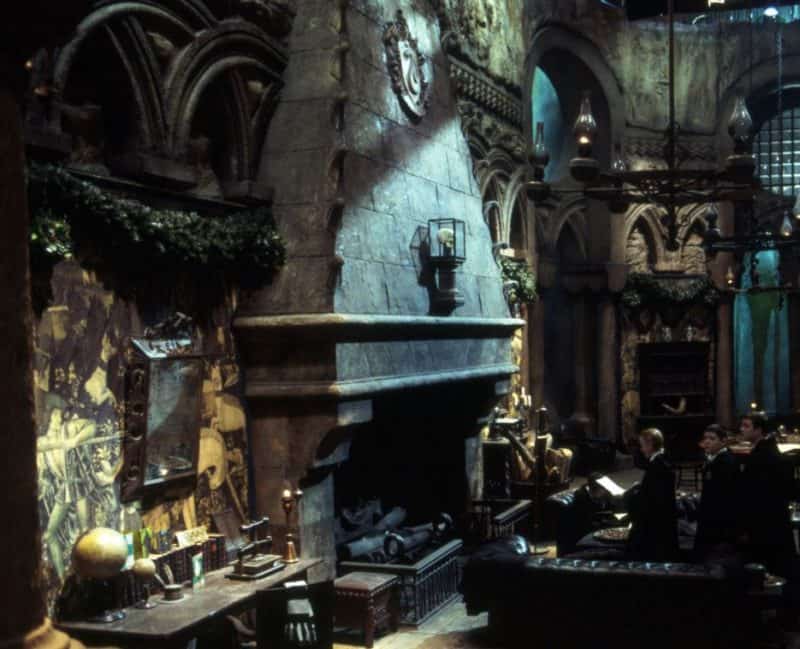 The indoor attraction will offer experiential entertainment in Japan, taking visitors on an exciting behind-the-scenes tour of the Wizarding World.

The Studio Tour Tokyo will feature special elements, including movie sets that were designed and built by the creators of Harry Potter and Fantastic Beasts.

Visitors will get to explore original costumes and props, all while discovering how the world’s favourite book series was brought to life on the big screen.

The tour covers an area of approximately 30,000 square metres. The exhibition space within the ‘sound stage’ and ‘backlot’ zones will take around half a day to walk through.

Behind-the-scenes tour of the Wizarding World 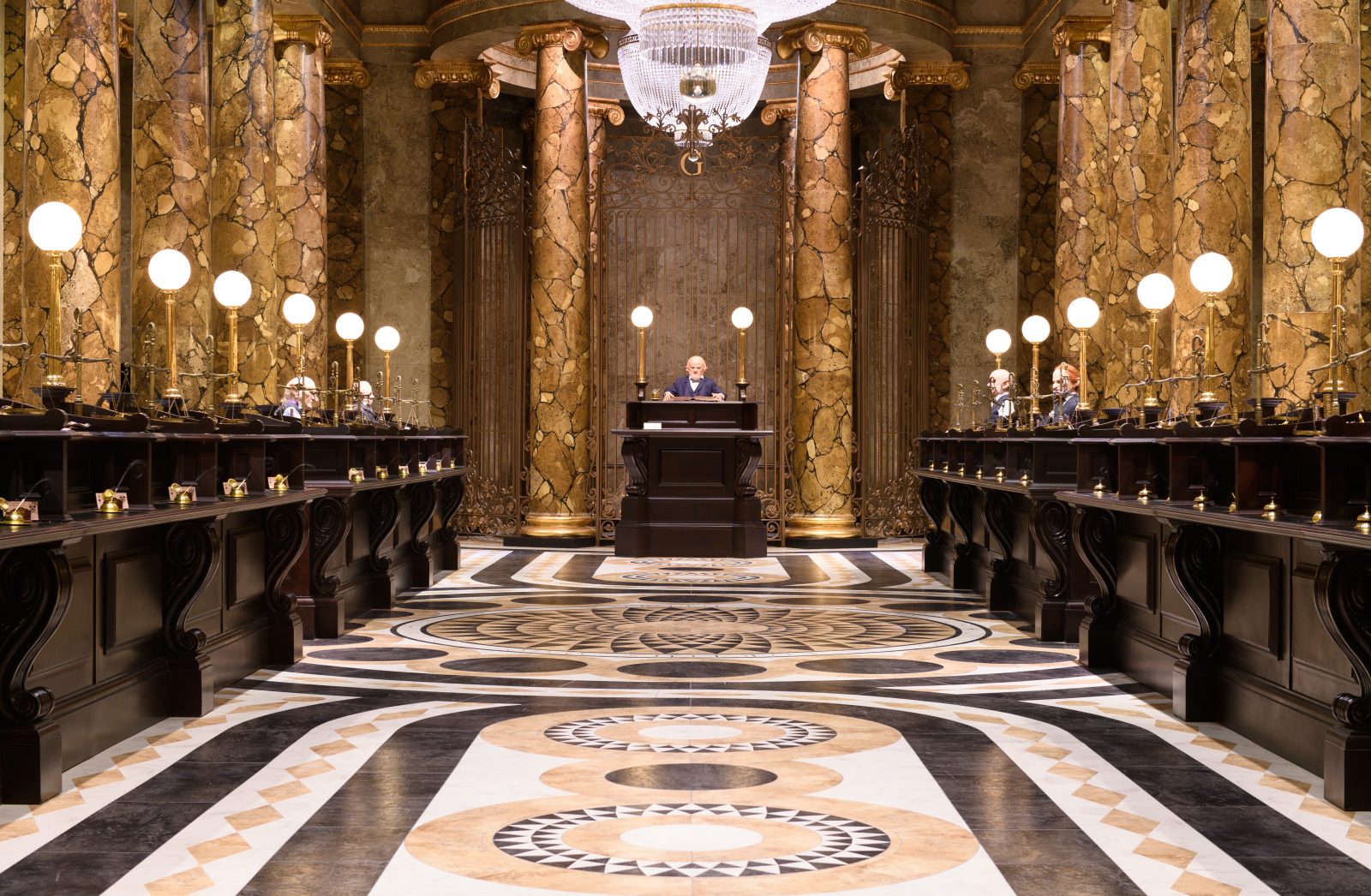 The open space located outside the tour’s entrance will be a landscaped area with bespoke sculptures of mystical characters from the films.

As for social distancing, ticket allocation for Studio Tour Tokyo will be controlled to allow the optimal number of people inside at any one time.

The studio tour project will be different to the Wizarding World of Harry Potter areas at Universal Parks and Resorts, which include rides and attractions.