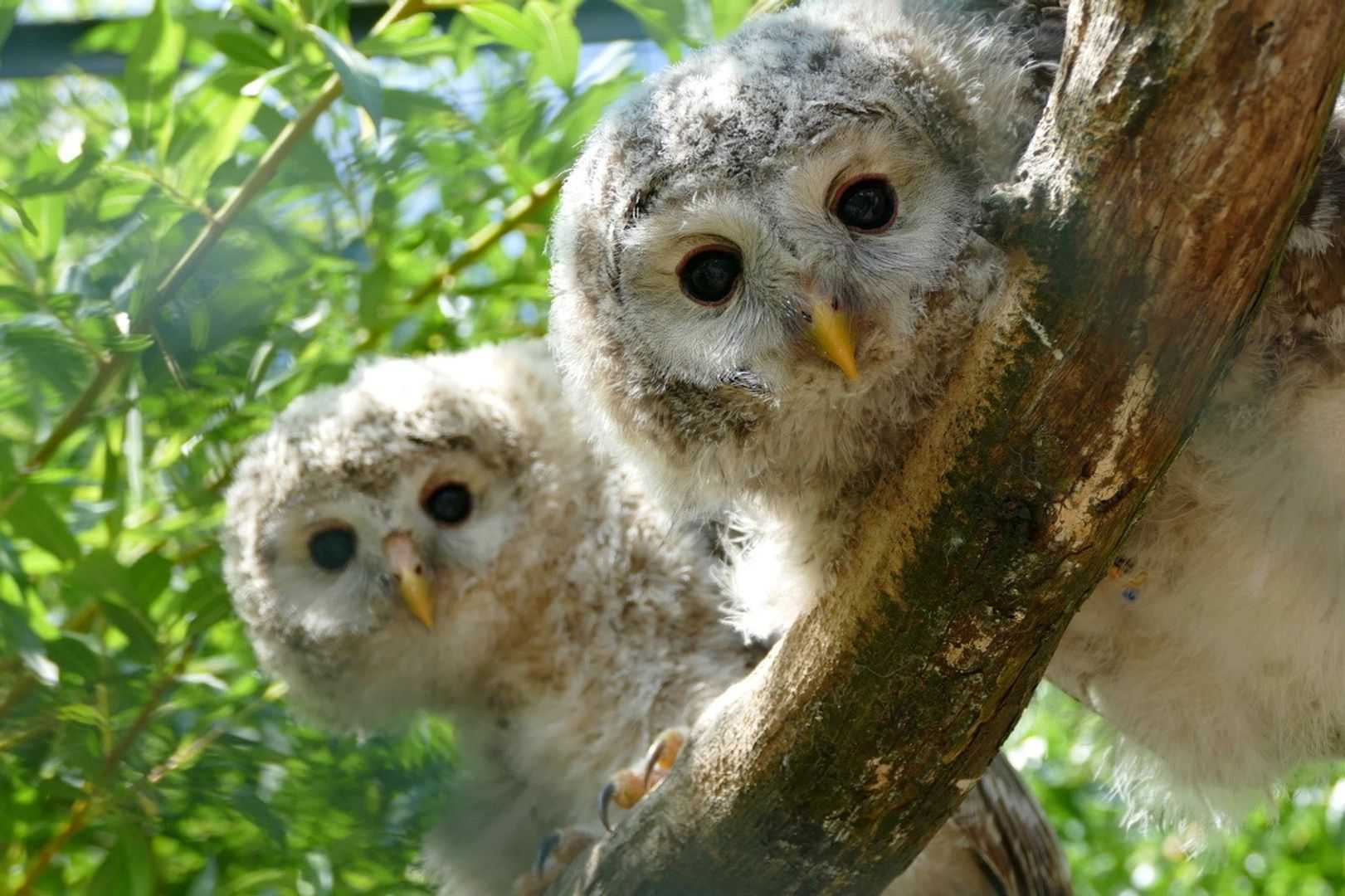 The World Association of Zoos and Aquariums, the global alliance of regional associations, national federations, zoos and aquariums, has announced the release of Expedia’s new animal welfare policy.

After many conversations, the online travel shopping company has now announced that it will only promote zoos and aquariums which are either members of WAZA or are members of WAZA’s recognised regional and national association members.

WAZA is proud to have worked closely with Expedia on this new policy and would like to applaud the company for its efforts to ensure the best animal welfare outcomes. The policy is backed up with reliable scientific evidence.

The policy states: “We believe that the individuals who have spent their lives studying and researching animals and spend time regularly observing and helping them are best positioned and most qualified to evaluate the welfare of animals as well as the facilities that house them.

“We will only work with zoos and aquariums that are members of the World Association of Zoos and Aquariums (WAZA) or have a membership and/or accreditation via one of their 24 regionally recognized associations around the globe.”

This project is part of WAZA’s 2023 Animal Welfare goal, to promote and raise standards of animal welfare across the globe. The association is also currently in discussion with other travel companies.

Earlier this month, WAZA announced that the call for proposals for this year’s conference is now open. The 75th WAZA Annual Conference will be hosted by San Diego Zoo and held jointly with the International Zoo Educators Association (IZE). It takes place from 11 – 15 October and the call for proposals will remain open until 1 April.