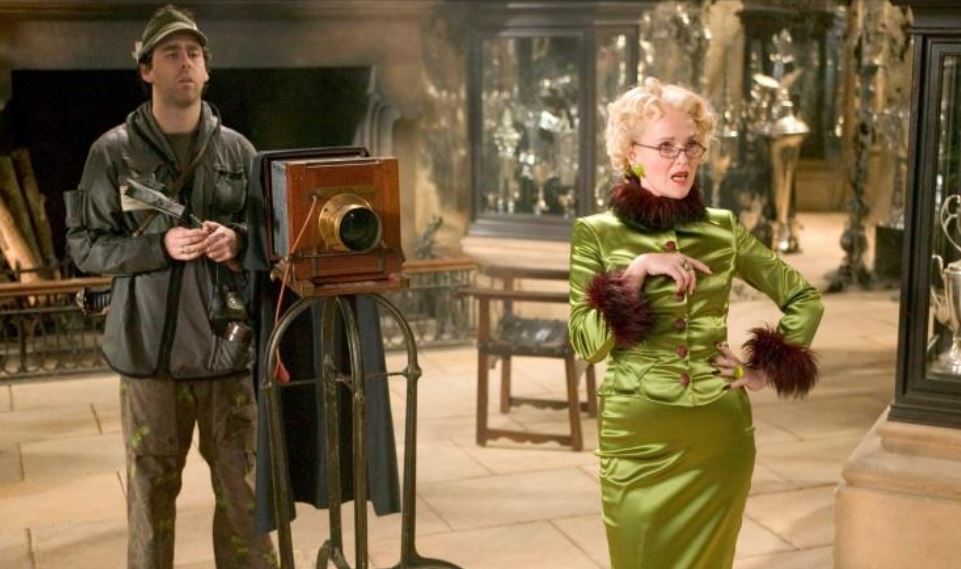 Warner Bros. Studio Tour London – The Making of Harry Potter has announced a brand new exhibit that showcases some of the 25,000 costume items created for the film series.

The special exhibit tansports visitors to the behind-the-scenes world of costume development, from initial sketches through to the finished item. 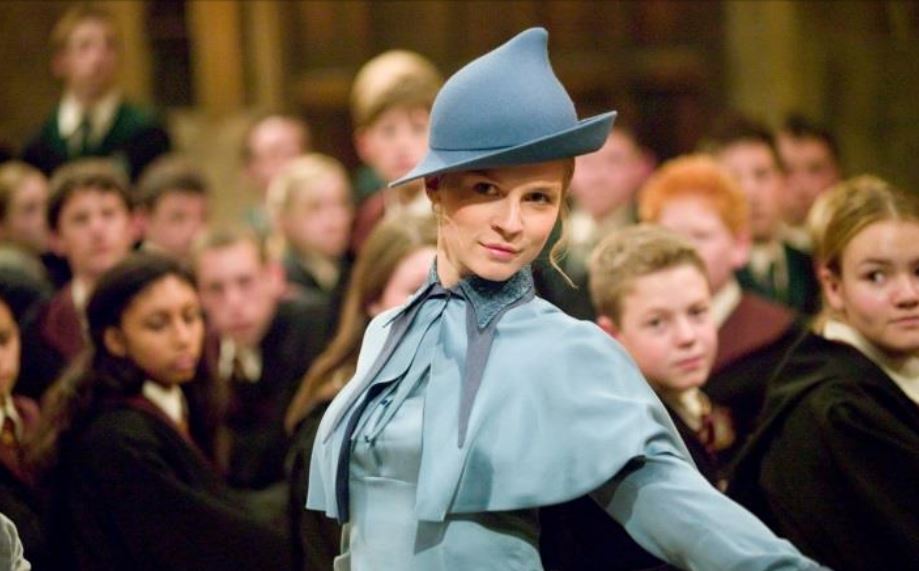 Highlights include a selection of outfits designed especially for glamorous Daily Prophet reporter, Rita Skeeter, whose look was inspired by 1940’s Hollywood gossip columnists. There will also be a range of items worn by Hogwarts professors Lupin, Umbridge and Lockhart.

A new display featuring three of Dumbledore’s robes will demonstrate how the costume becomes an extension of both the character and the actor. One will show the damage and singe marks inflicted during the wizard’s epic battle with Voldemort at the Ministry of Magic.

To find out how it was done, visitors will get the chance to take on the role of a costume designer and try their hand at costume distressing. Here, they’ll learn how to make brand new clothes look centuries old or battle-torn using paint, mud and wire brushes. 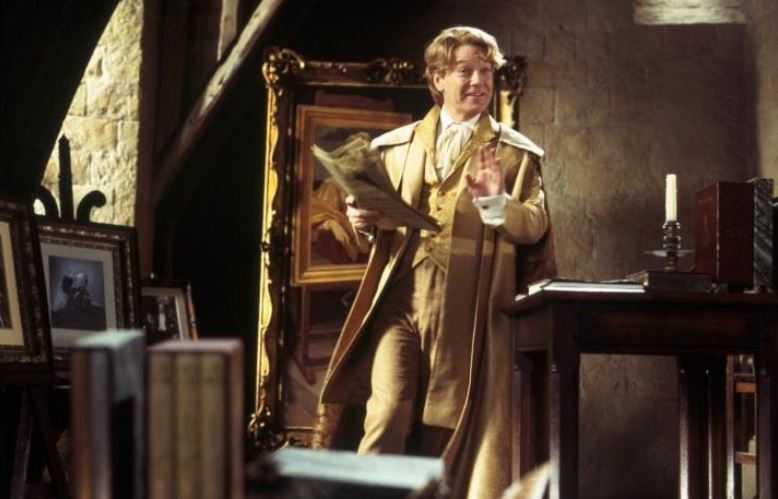 Other experiences include the opportunity to step inside Professor Slughorn’s armchair suit. This promises to be an all-new demonstration of the unforgettable practical effect used during filming.

Fans of wizard headgear will be in hat heaven as hundreds of unique wizard hats created for Harry’s first trip to Diagon Alley go on display for the first time.

Visitors will also learn how the iconic Beauxbatons hats were carefully designed, moulded and finished by the renowned milliner, Philip Treacy.