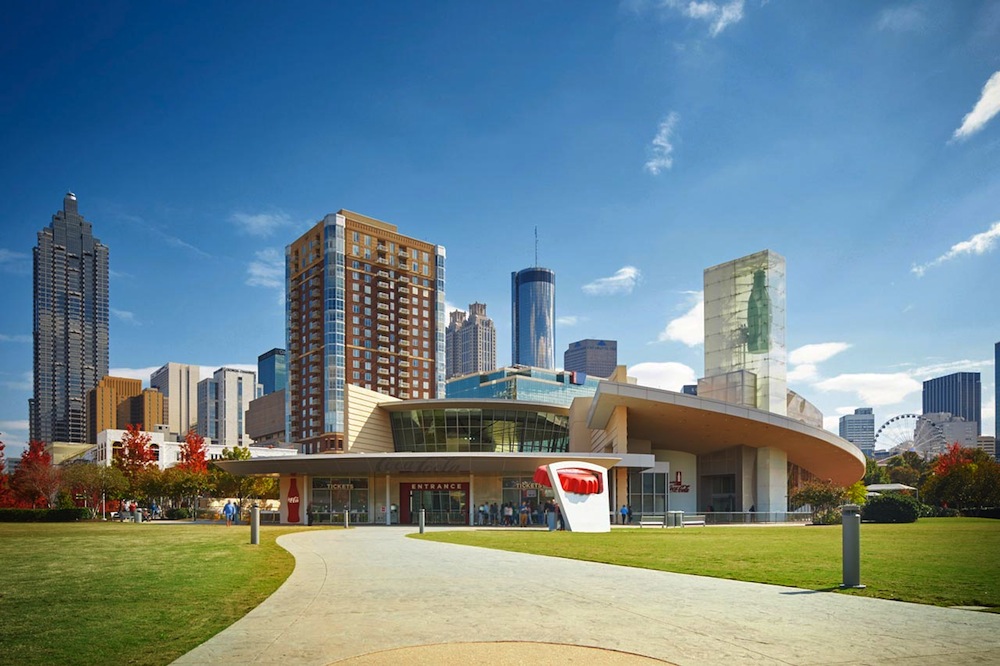 The Atlanta attraction dedicated to the world’s most popular drink has partnered with 365Tickets to bring added fizz to its ticket sales.

Designed by JRA, World of Coca-Cola opened in 2007, replacing an earlier brand centre in the beverage company’s home city. It has since welcomed over 24 million guests and continues to be one of the most popular attractions in Atlanta, Georgia.

Visitors can interact with multiple exhibits, learn the history and brand story of the iconic drink beverage, and sample more than 100 other flavoured sodas from around the world.

Company president Dino Cappello says the destination is “a great family-oriented attraction” that is a perfect addition to the other attractions offered on 365Tickets USA’s website. “We have been looking to expand our offerings in Atlanta and it was important to us that the World of Coca-Cola be included.”

Thousands of attractions at 365Tickets USA

Tickets to over 2,000 venues are currently for sale via 365Tickets USA. These include such well-known North American attractions as the Empire State Building, Knott’s Berry Farm, Universal Hollywood, Legoland California and Florida, plus newer experiences such as The Flyer – San Francisco.

The global online ticket distributor prides itself on offering state-of-the-art technology for a quick and secure online booking experience in the local language and currency. In addition to the USA, 365Tickets has offices in 13 other countries.