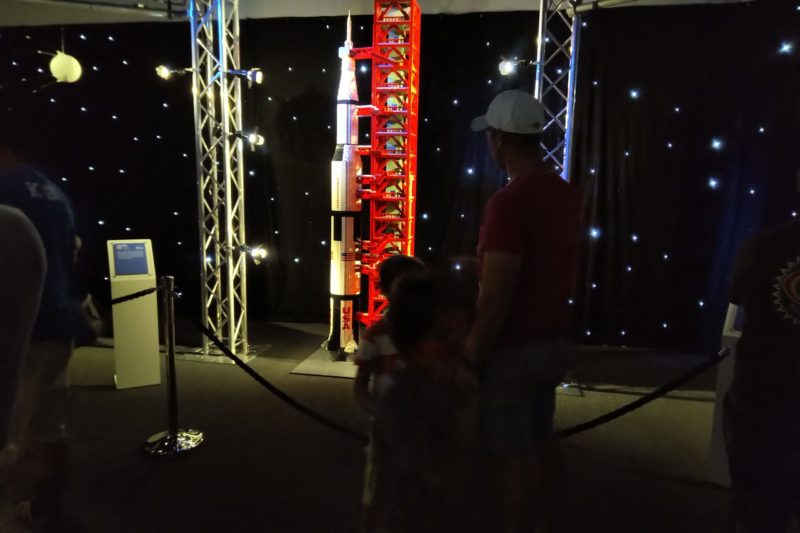 World Touring Exhibitions, a leading producer and provider of travelling exhibitions, has announced the success of its Travelling Bricks exhibition, made from LEGO, at Le Brentelle in Italy.

World Touring Exhibitions confirmed that the Travelling Bricks exhibition contributed to a recent increase in footfall at the shopping mall in Padua, Italy.

Travelling Bricks, which exhibited during the summer, attracted visitors back to the Le Brentelle mall earlier than expected amid the global outbreak of COVID-19.

“After the crisis, it will be really important to create opportunities to bring back audiences to spaces and events,” said Corrado Canonici, Founder of World Touring Exhibitions.

“Visitors may need encouragement to visit busy spaces again,” he added. “Touring exhibitions are less risky than other forms of entertainment, such as concerts.” 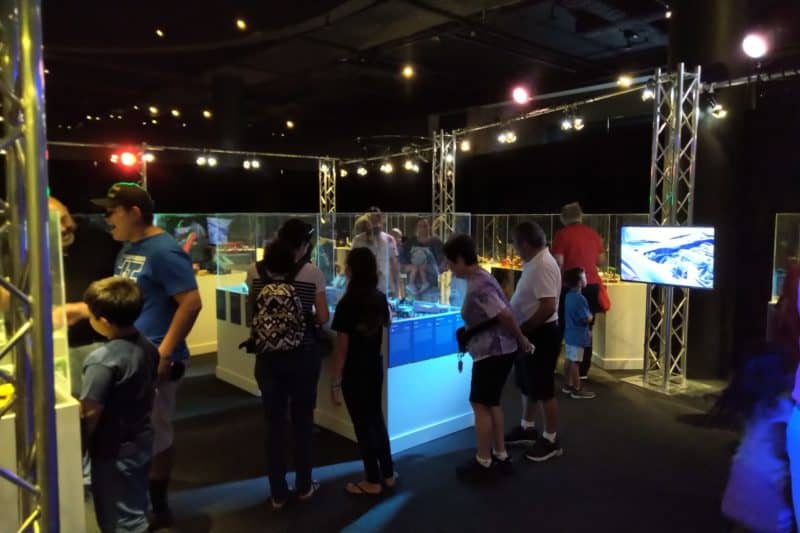 Travelling Bricks has been widely reported by the local press, and received rave reviews from visitors to Le Brentelle, according to World Touring Exhibitions.

“We work regularly with Le Brentelle,” said Canonici. “It is a high-quality mall with forward-thinking management with lots of ideas, not to mention their crews who’ve never been short of exceptional.”

The exhibition features 120 models in 60 scenes, made from LEGO bricks. It also boasts entertaining and educational interactive areas for LEGO fans.

World Touring Exhibitions’ offerings include Travelling Bricks, Interactive Science, 3D Doubt Your Eyes, Space Adventure and Living Dragons. The exhibits have toured across the globe including in the EU, UK, US, Russia and the Middle East.

World Touring Exhibitions’ Travelling Bricks has been constantly on tour worldwide since 2016. 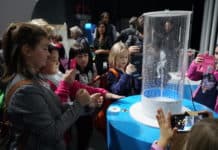 World Touring Exhibitions not touring the UK for most of 2021 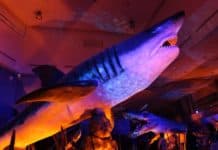 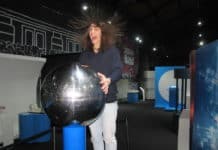 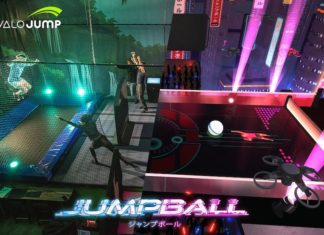 Valo Motion, a pioneer in combining interactive technology with physical activities, has announced a special offer for attendees at next week’s ShowUp virtual FEC...