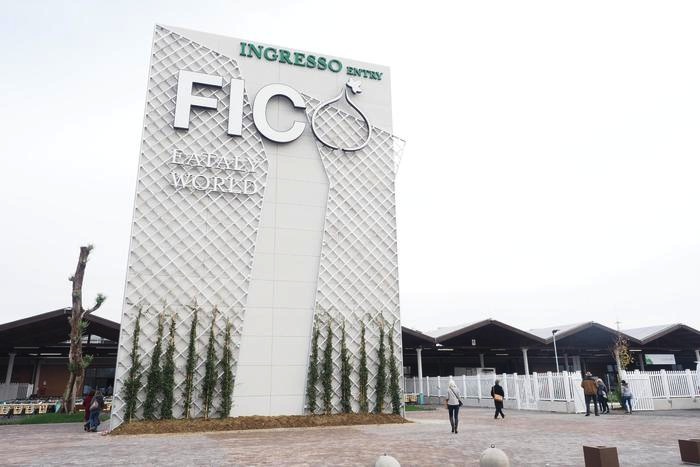 Described as “a theme park for foodies”, FICO Eataly World opened last year in the Italian city of Bologna. As from 2019, it will also feature rides and attractions to keep younger visitors happy, courtesy of Zamperla.

The leading ride manufacturer, based less than two hours away in Vicenza, will supply 13 attractions as part of a new FEC project. In addition, the 6,500 square metre expansion will feature a show arena, food point and shop. Zamperla will operate and manage the entertainment centre once it opens to the public next autumn. 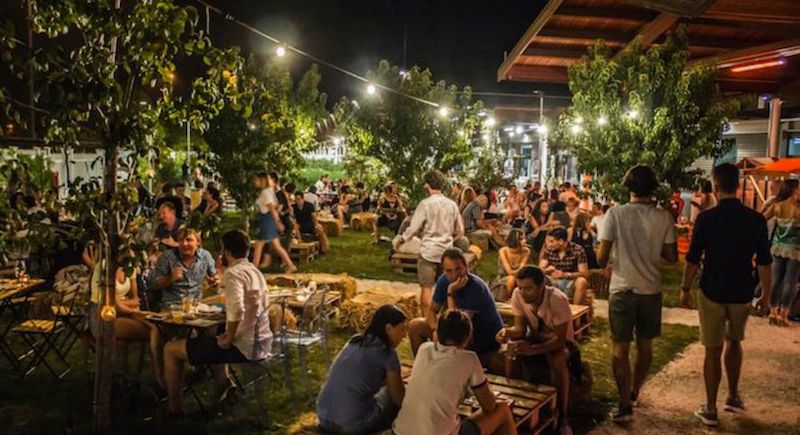 All the fun of the farm

FICO guests will enter the new area through the back of a farmhouse building. Specifically targeted at children, the FEC will be themed around an Italian farm where an eccentric character and his crazy animals run riot. Zamperla Group has entrusted the design and the development of the facility to previous collaborator Team Park Project.

With 100,000 sq m at its disposal, FICO Eataly World positions itself as ”the world’s largest agri-food park”. Guests can explore the site on foot or by bike as they discover the culinary story from field to fork. They will encounter over 40 trattorias, restaurants and street food kiosks in addition to more than 100 shops and a two-hectare agri-food farm.

Since opening in November last year, the destination has hosted 2.8 million visits and generated revenue of €50 million. The FEC, which will open year-round and create 60 jobs, is part of a wider expansion that also includes a 4-star hotel.

Indoor Surfing, VR and IPs: The future of Retailtainment at MAPIC 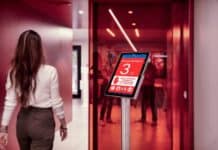