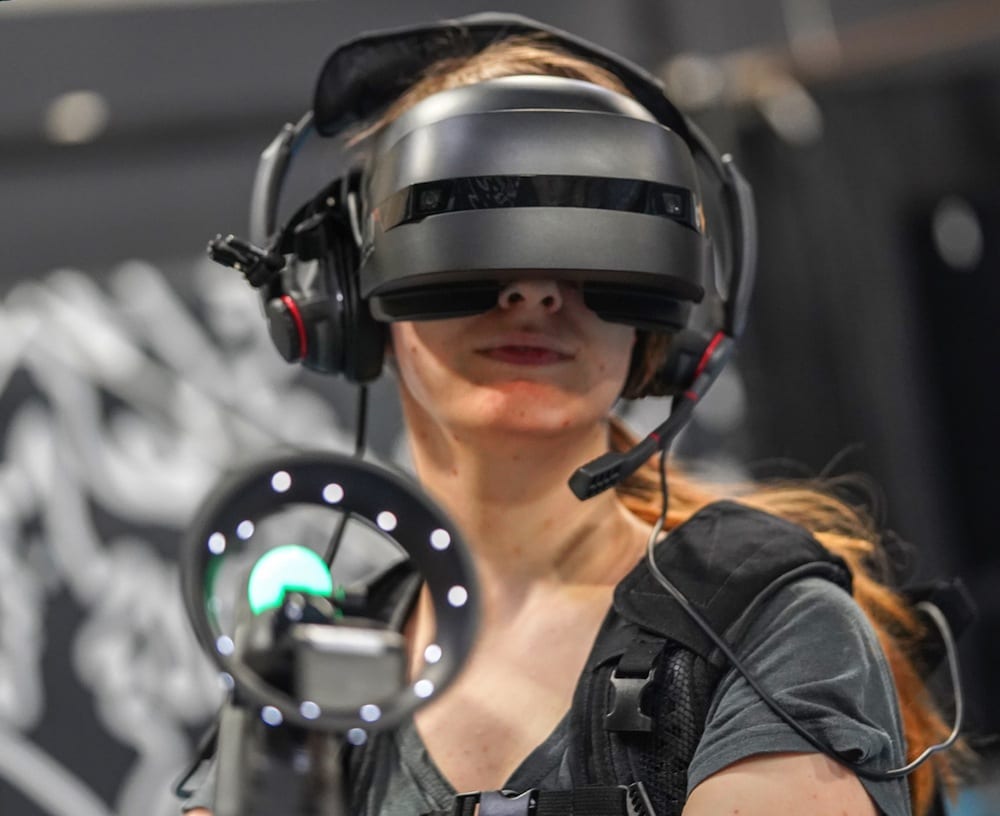 The pioneer of free-roam, multiplayer virtual reality entertainment, Zero Latency has announced the second generation of its platform.

The new Zero Latency VR Platform has been developed in collaboration with HP, Microsoft and Intel, with whom the Australian company recently announced a partnership.

Every aspect of the VR experience has been improved, from clarity of visuals to the complexity of the gaming content and comfort in donning the gear.

That includes backpack computers and head-mounted displays courtesy of HP. In partnership with Microsoft, the system now runs on the Windows Mixed Reality platform. Clients will also benefit from reduced shipping costs and simplified, quicker installation.

There are now a choice of six games available for Zero Latency’s VR platform. The latest release is Sol Raiders.

“We see Sol Raiders as the definitive VR esports game,” says Zero Latency’s chief technology officer, Scott Vandonkelaar. “It’s been developed​ ​from the ground up to support a professional, global competitive scene. We’re partnering with companies that will make Sol Raiders league matches as exciting to spectate as they are to play”.

There are currently 29 Zero Latency VR venues in 18 countries across five continents. The most recent sites are located in Ireland, Germany, Hong Kong and Qatar.

“We want our experiences to blow you away no matter which Zero Latency VR venue you’re at,” says CEO Tim Ruse​. “Our focus is bringing the Zero Latency VR experience to more people, taking virtual reality entertainment into the mainstream. With our new platform, it’s never been easier to start a successful VR entertainment venue.”

Zero Latency has ambitious expansion plans. By the end of 2020, it intends to have at least 100 virtual reality venues in operation around the world. 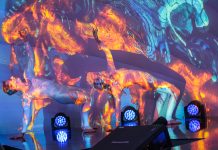 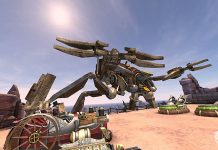