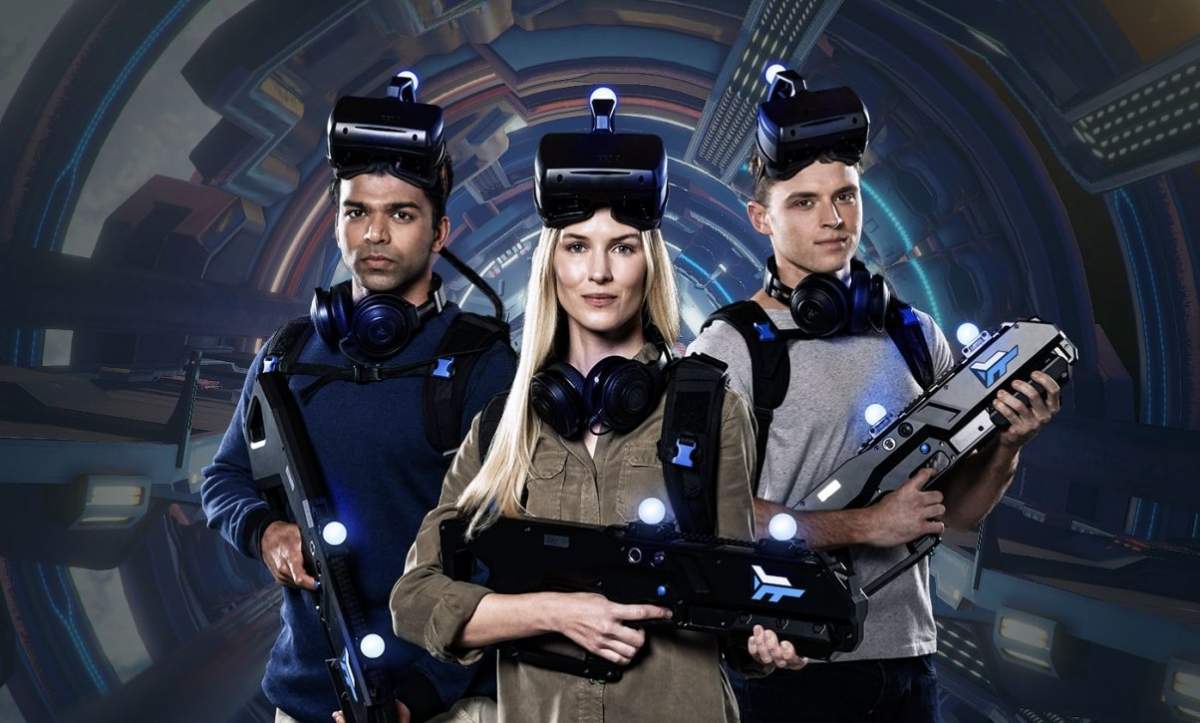 Zero Latency, the multiplayer free-roam VR attraction, is set to open its first location in the UK.

Brits will have the chance to experience the social VR experience firsthand, pitting their wits against zombies in a survival game, battling killer robots and drones in space and solving puzzles in fantastical alien worlds.

Players enter the 180 square metre arena equipped with headsets, headphones, military-styled backpacks and a gun (for shooter games), and see one another as full-motion avatars. The ultra-immersive experiences last between 15 and 30 minutes.

Catering to everyone from first time gamers to hardened thrill-seekers, the games feature advanced storytelling, ultra-realistic enemies and epic final boss battles. Groups are ranked against one another based on their skillset, number of kills and deaths.

A growing appetite for social VR

“There’s a growing appetite for cutting-edge socially engaging VR experiences and the games we offer cater to a wide audience from avid-gamers to first time visitors, but at the heart of every game is a family fun adventure.” 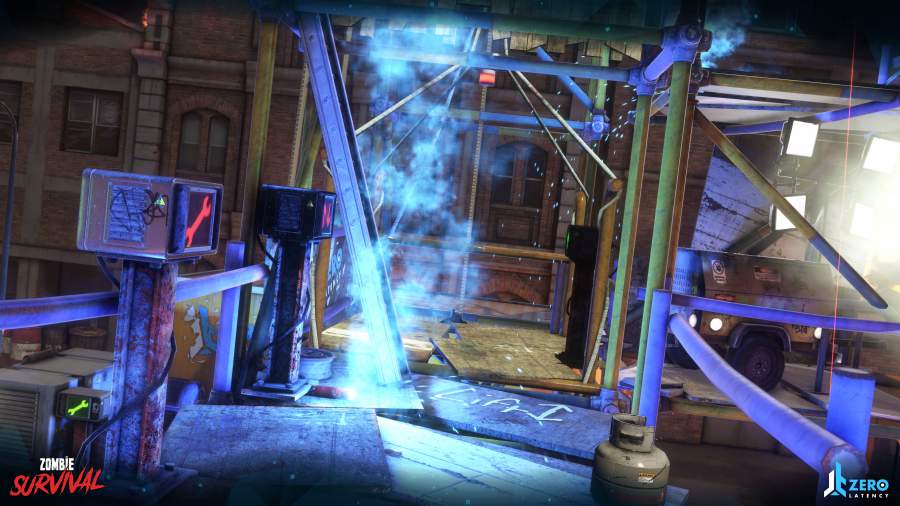 Lilley continues: “We look forward to opening the doors of our first UK arena in Nottingham, and can’t wait to watch players battle against zombies and sacrifice their friends so that they can win!”

Based in Melbourne, Australia, Zero Latency has grown rapidly, with 19 venues operating across four continents. In 2016, it was named by Fast Company as one of the Top 10 Most Innovative Gaming companies. 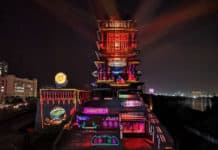