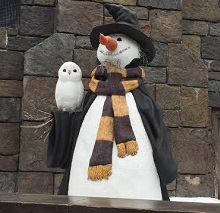 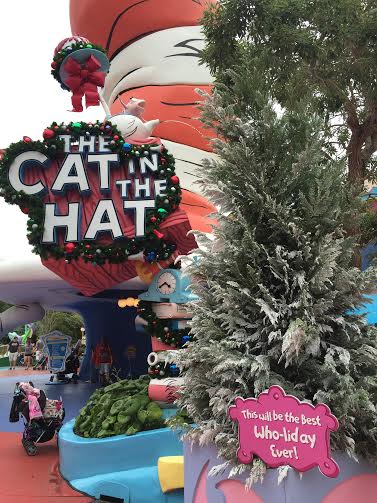 Festive decorations at Universal’s Island of Adventure, Seuss Landing during the Christmas Period

A few weeks ago, the industry descended upon Orlando for the largest event in the calendar, the Blooloop Party, just kidding, the IAAPA Expo where over 33, 000 attendees saw what was “New, Now and Next’ in the business. I couldn’t fly over 4000 miles and not explore the local parks in Orlando especially now we are in the holiday season!

Christmas events are big money makers to parks, to enrich the experience for annual pass holders and increase their in-park spend with an assortment of holiday merchandise; as well as encouraging greater attendance for non-pass holders with one off events such as the Haunted Mansion Holiday at Disneyland, or installations such as the Gingerbread House at the Grand Floridian Hotel (below). 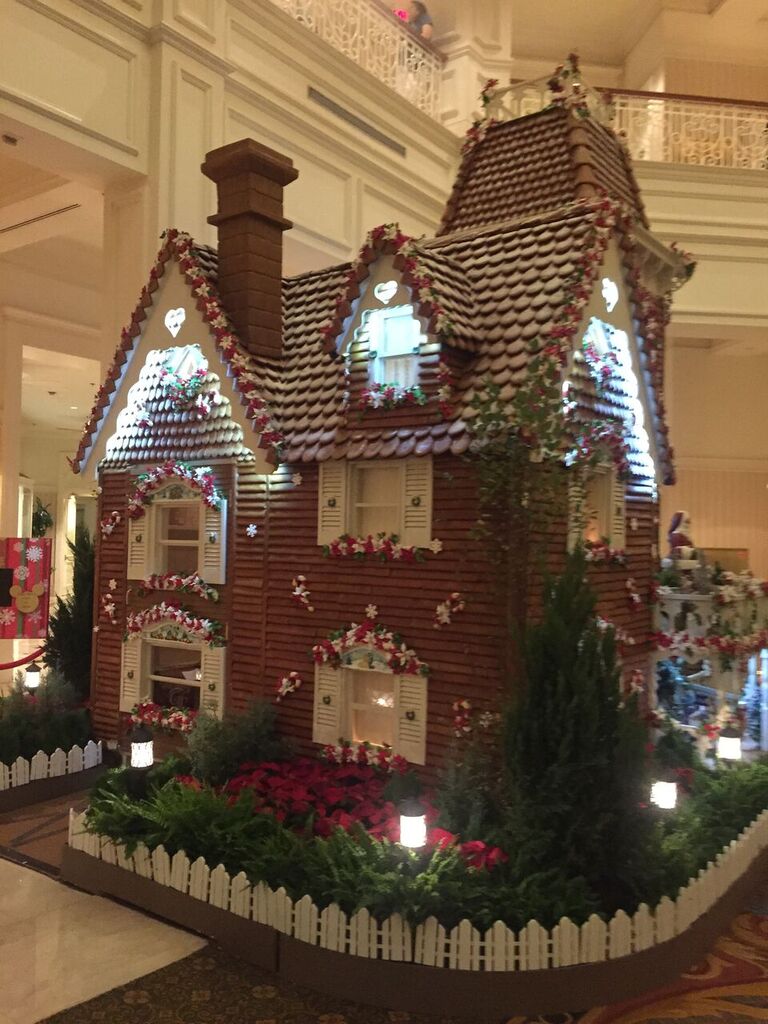 I found it interesting how the various parks approached Christmas in terms of their IP. On a visit to Universal Orlando, in Islands of Adventure Harry Potter and Seuss Landing really lend themselves to Christmas. As Christmas is celebrated in the Harry Potter books, snowmen and decorations add a new side to Hogsmeade and Diagon Alley. Dr Seuss’ The Grinch, allows Seuss Land to transform with “The Grinchmas’ including crazy Christmas trees and decorations with not a straight line in sight. It seemed anywhere where Christmas is part of the story IP, Universal would decorate- even Jurassic Park! Whereas areas such as Marvel were not decorated. This ability to transform IP with seasonal events and maintain its authenticity is an important consideration for a park when deciding which IP to buy. 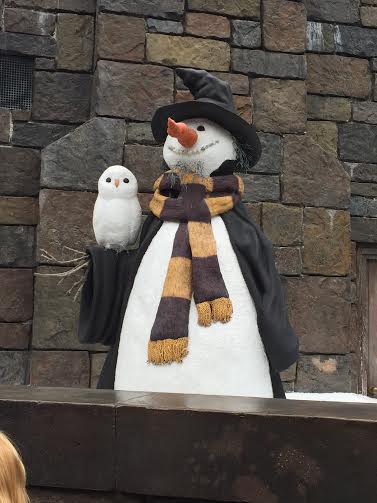 Snowy Hedwig and snowman in Hogsmeade, Universal Islands of Adventure 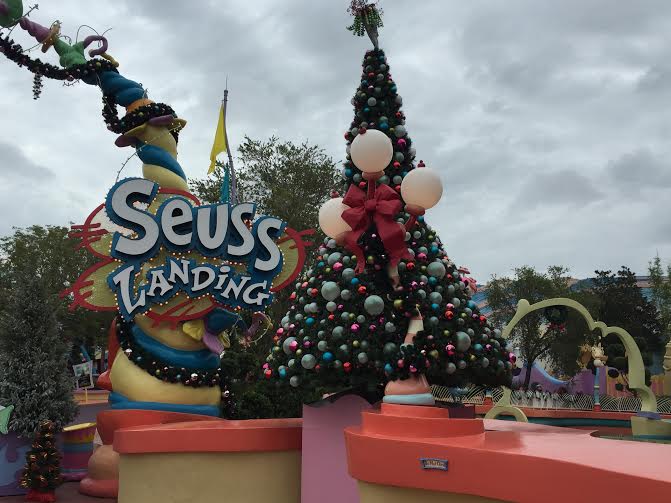 A Curvy Christmas Seuss Landing at Universal Islands Of Adventure

At Busch Gardens Tampa, they have taken a park wide approach to their decorations ready for the Christmas Town evening events to include “a million twinkling lights’ and regular performances around the park. In the day, holiday music was played, including the SeaWorld Entertainments-Owned Polar Express songs. Even the Serengeti train is transformed into the Christmas Town express- where you can sing along to Christmas carols as you circle the plains. With no specific IP except for the Seaseme Street land, Christmas decorations had an African twist to them to match the themed lands. 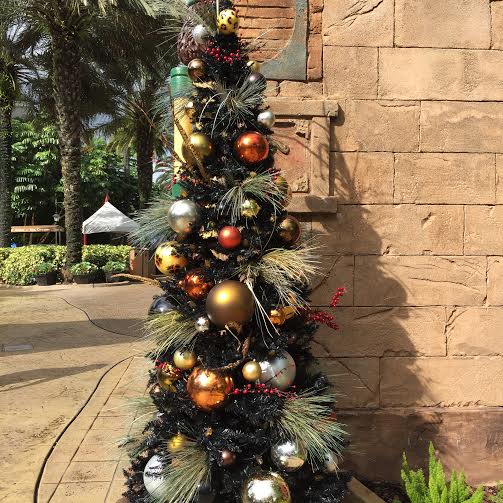 As Disney bids farewell to its Osbourne Family Spectacle of Dancing Lights this year to make way for new Star Wars attractions, fans are asking what will replace it at Hollywood Studios as the next big Christmas “pull’?

The Evolution of Waterslides in Asia

The British Museum of Food: From Field to Table, Mouth and Beyond 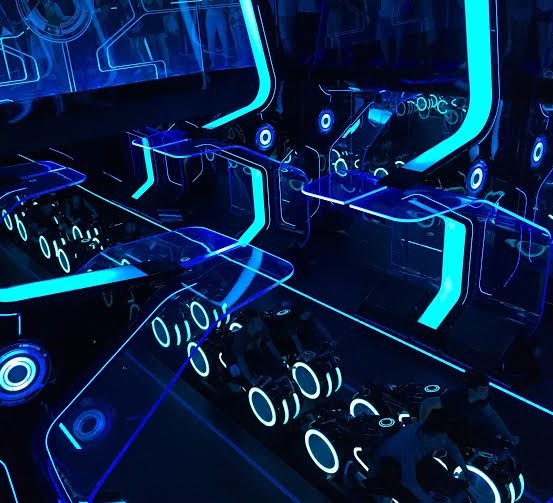 5 Reasons Why Shanghai Disneyland Is Unique 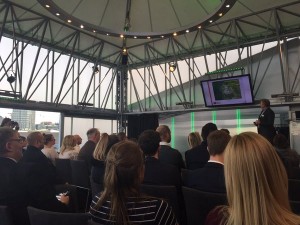