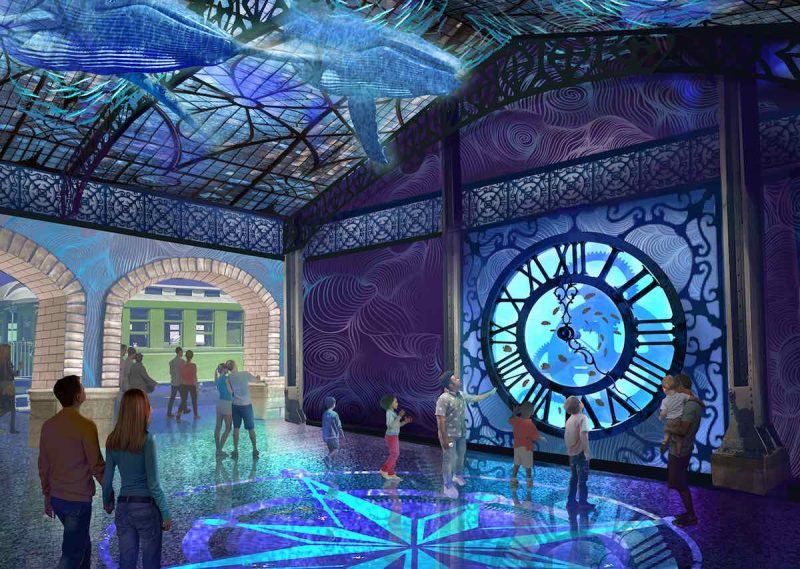 Erin Clark, Director of Projects for zoOceanarium Group, moved to St. Louis in October of 2017 to work full-time on the St. Louis Aquarium at Union Station. Working closely with all of the aquarium stakeholders, Erin sat down with Steve O’Loughlin, President of Lodging Hospitality Management (LHM) to find out why they chose to build an aquarium.

Having worked in the animal care industry my entire professional life, it makes perfect sense to me why an aquarium would be built. 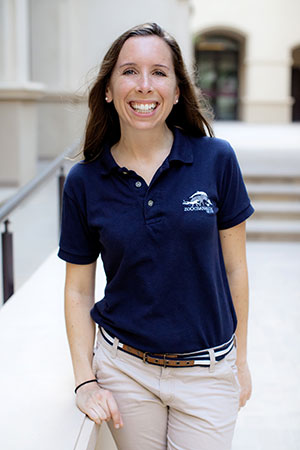 Aquariums introduce visitors to environments and animals they may not have the opportunity to see on their own, support conservation projects, facilitate the rescue and rehabilitation of sick or stranded animals, and support jobs within their communities. I always wondered though, are those not involved in this industry aware of that? What is the deciding factor on whether or not to bring an aquarium to a new community? I recently sat down with Steve O’Loughlin, President of Lodging Hospitality Management (LHM), to understand the thought process that brought the soon-to-be St. Louis Aquarium at Union Station to life.

Started in 1984 by the company’s Chairman and Chief Executive Officer, Bob O’Loughlin, LHM began as a 3rd party hotel management company that has since evolved into a model of ownership and management of hotels. Based here in St. Louis, Missouri, the company of over 3,000 employees currently owns 19 hotels, 1 million square feet of commercial real estate, and several restaurants and bars. And soon, they’ll add an aquarium to that portfolio.

The rich history of Union Station

So where did the idea of a St. Louis Aquarium come from?

Union Station has a rich history within the city of St. Louis, but has also played critical roles on the regional, the national, and even international stage. At its peak, it was one of the largest and busiest passenger rail terminals in the world, bringing visitors to the 1904 World’s Fair, transporting thousands of soldiers off to World War II and welcoming them home when they returned, and even capturing that iconic photo of President Truman with a newspaper announcement, “Dewey Defeats Truman” while he on his way to Washington, DC just after being elected in 1948. The last passenger train departed in 1978. Union Station remained dark until 1985 when the space was reimagined as an urban festival market.

What to do with an indoor mall? 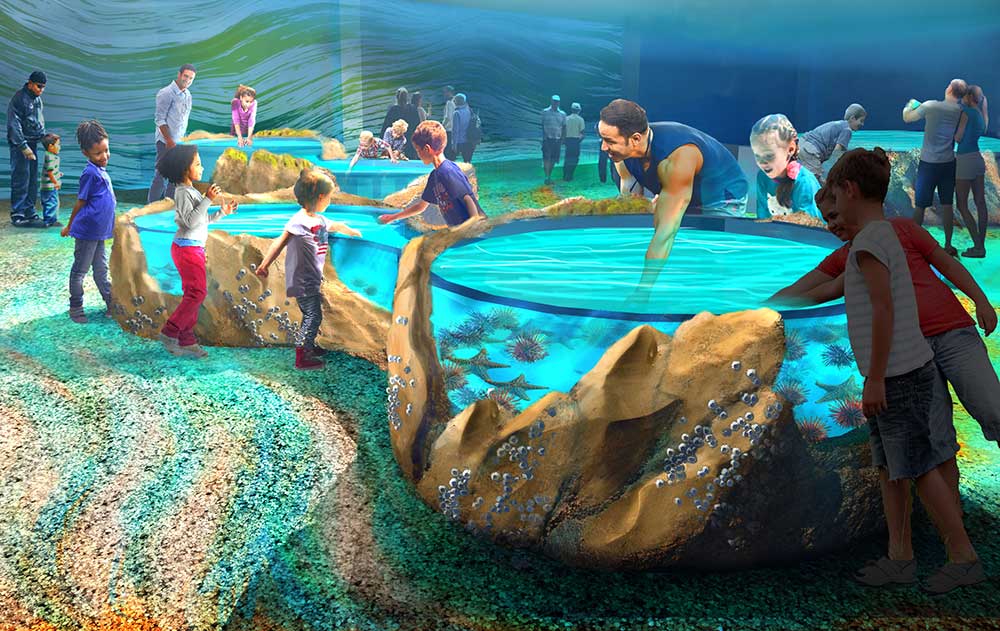 “The mall opened in 1985 as part of a $180-million project that included the hotel and surrounding restaurants. The concept and design were similar to Boston’s Faneuil Hall and was hugely successful for about 10-15 years. Then, as the store leases started to expire, they were either replaced with stores of lesser quality or went vacant. By the time we bought it in 2012, 50% of the mall was dark and it was losing revenue to the tune of $1 million a year. We asked ourselves, what can we do with an indoor mall?“.

For the next year and half, the team at LHM explored the option of a mixed-use project: primarily office space with supporting retail and restaurants. Located downtown, it seemed the logical choice, but something about it didn’t work. “It just wasn’t coming together” Steve said.

It was Steve that first introduced the idea of a St. Louis Aquarium.

“I started by thinking “What else can we do?’ “What is complimentary to a hotel?’ “What is missing from downtown St Louis?’ Using Chicago’s Navy Pier as an inspiration, I started thinking about family attractions and then started focusing on aquariums. They’re complimentary to hotels, appeal to all ages, and it’s not something St. Louis currently has. We’re one of the 20 largest cities in the US and we don’t have an aquarium.” This was 2014. 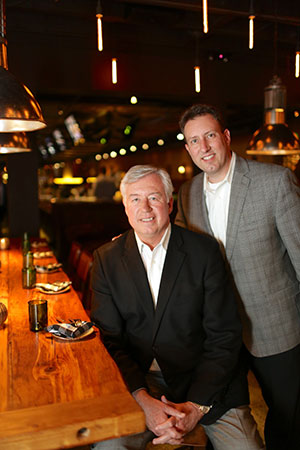 From there, the LHM team started visiting aquariums all over the country, benchmarking what might fit within the historical building while also learning what makes an aquarium successful. While an important feature, the aquarium would be also just one piece of a larger family entertainment complex, so it needed to be complimentary.

Steve says, “With St. Louis Aquarium, we want to give visitors an interactive experience; they’re getting their hands wet, learning new things, meeting new animals, getting excited about education and conservation. We also want to design a space that honors the original architecture of the building. We want people to walk in and say “this was always supposed to be here’. An aquarium feels like the perfect re-use of this building. The experience doesn’t end there though. We want them to have a blast at Union Station. They can go to a restaurant or ride the observation wheel. They can also listen to some music in the Train Park or take in the Fire and Light show.”

And as it was a completely new business model for LHM, it was important to find the right partners.

Wrestling in the background

“We initially explored the tenant/landlord relationship, but ultimately chose to do it ourselves, so it was important to find the right partners for this. We wanted to surround ourselves with the best talent. Architecture plays a critical role. If you don’t get it right at the beginning, you’re stuck with it. PGAV destinations is the best at designing spaces that take the experience into account from the beginning. It was just an added bonus that they were based here in St. Louis. McCarthy is an excellent contractor, they’re local so they’re familiar with the codes/regulations, and they also have experience building aquariums.”

So how did LHM decide on zoOceanarium Group?

“I remember the phone call,” said Steve. “I was in the Midway [convention space within Union Station] and there was a NCAA wrestling competition going on in the background. I’m on the phone [with a colleague] and I asked him who I needed to get to operate this. He then said, “you’ve got to call Chris’ [managing partner of zoOceanarium Group].”

And that folks, is how THIS aquarium was born.

Erin Clark, Director of Projects for zoOceanarium Group, moved to St. Louis in October of 2017 to work full-time on the St. Louis Aquarium at Union Station.

ST. LOUIS, MO — We re getting a better look at the St. Louis Aquarium at Union Station. The St. Louis Post-Dispatch says that construction started last November and opening day is projected for May 2019.

In at the deep end: Key factors to consider before diving into your aquarium project

Everything old is new again 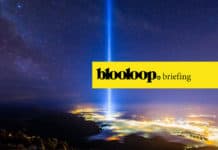 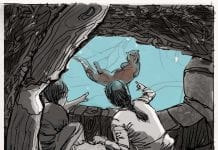 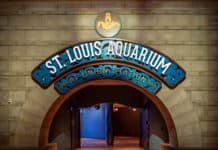