The newest attraction at Walt Disney World opened over the weekend at the Disney’s Hollywood Studios theme park. Built next to the park’s Rock ‘n Roller Coaster, the latest entertainment attraction is the Lightning McQueen Racing Academy. As you can guess, the star of the show is an amazing life-size animatronic of Lightning McQueen himself, who sits upon a stage in front of the audience in a theater set up like a giant racing simulator attraction.

Long before Cedar Fair bought the California’s Great America theme park in Santa Clara, CA, the park was built upon land leased from the city. This property and many others in the area were put under the control of a “Redevelopment Agency” division which has since been eliminated, with the state now requiring the city the property to a private owner.

Cedar Fair has stepped up to purchase the land under their park in a deal worth $150 million which is expected to be closed sometime in Q2 2019. 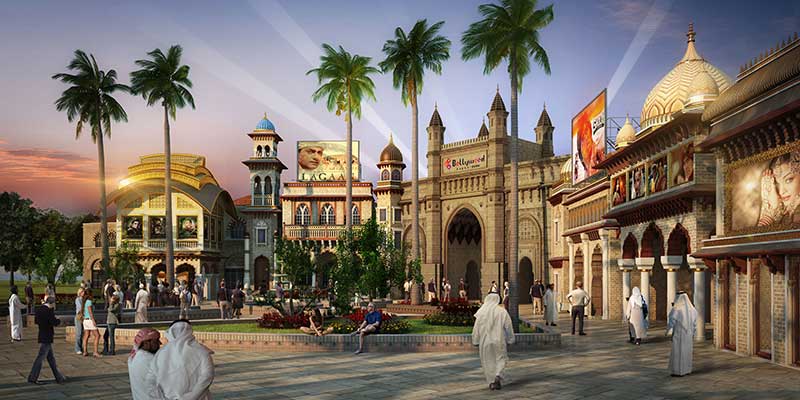 Although Dubai Parks & Resorts has closed the door on the idea of building a Six Flags Dubai theme park, this does not mean that they are not prepared to spend more capital in order to improve the parks they already have. The company has announced plans to add new world class rides and expand the Motiongate Dubai and Bollywood Parks Dubai theme parks.

Hong Kong Disneyland opened their latest dark ride in Tomorrowland with the addition of Ant-Man and The Wasp: Nano Battle. This also marks the second Marvel Cinematic Universe themed attraction to open at the Hong Kong park. It follows the opening of the Iron Man Experience attraction in 2017. There are also plans to open a third Marvel themed mega-attraction (possibly themed around The Avengers) around 2023.

The new attraction is an interactive dark ride. Guests find themselves shrunk down to help fight Hydra’s Swarmbots which are attacking the S.H.I.E.L.D. Pavilion in Tomorrowland in an attempt to steal a valuable data-core.

5) Kennywood History to be digitally preserved 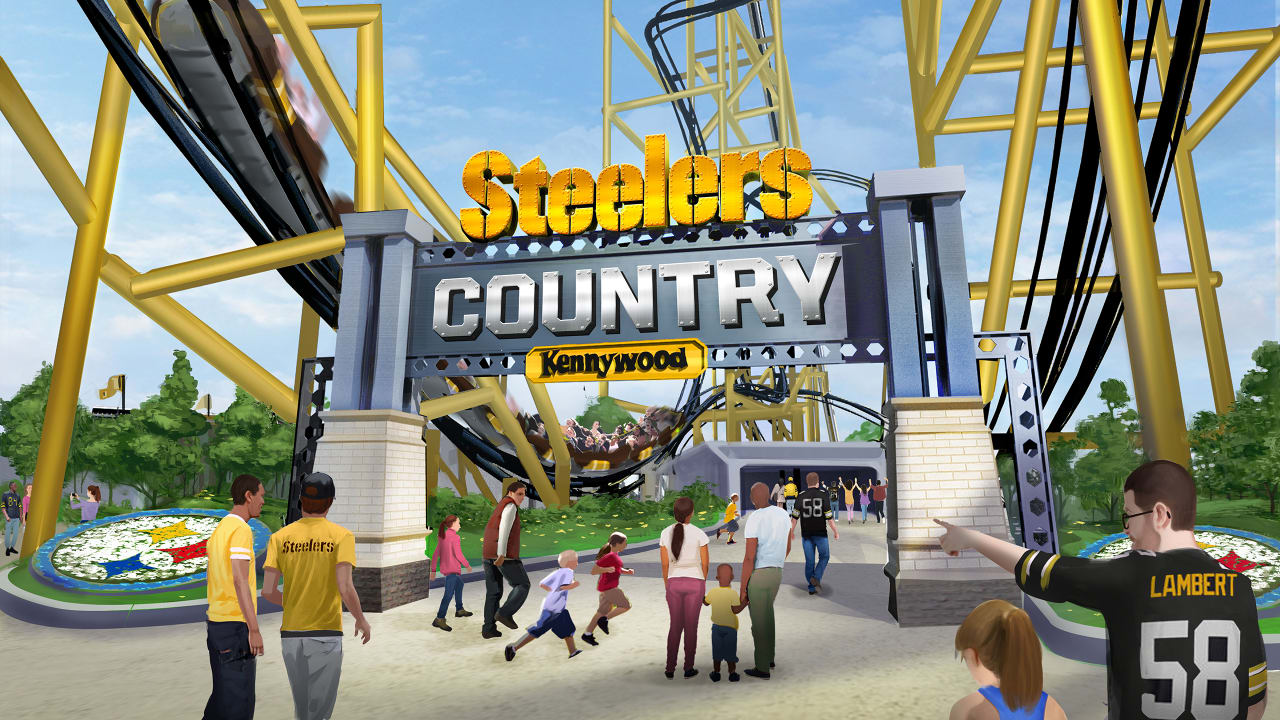 A special grant given to the Heinz History Center will allow for a collection of over 2,000 images, a dozen videos and numerous documents all about the history of Kennywood park outside Pittsburgh, PA to be digitized and saved forever in the online archives. The oldest of the images and documents go all the way back to 1898, the year the park was founded.

Disney Theme Parks made some very interesting revisions to their policies last week that will affect their North American theme parks starting May 1st, 2019. The biggest change to come is a complete ban on smoking/vaping anywhere within the theme parks. Previously a few designated areas were created for guests who desired to smoke on property. However, from May 1st, the only place left to smoke will be within a special smoking area. This will be located somewhere outside the entrance to each theme park. 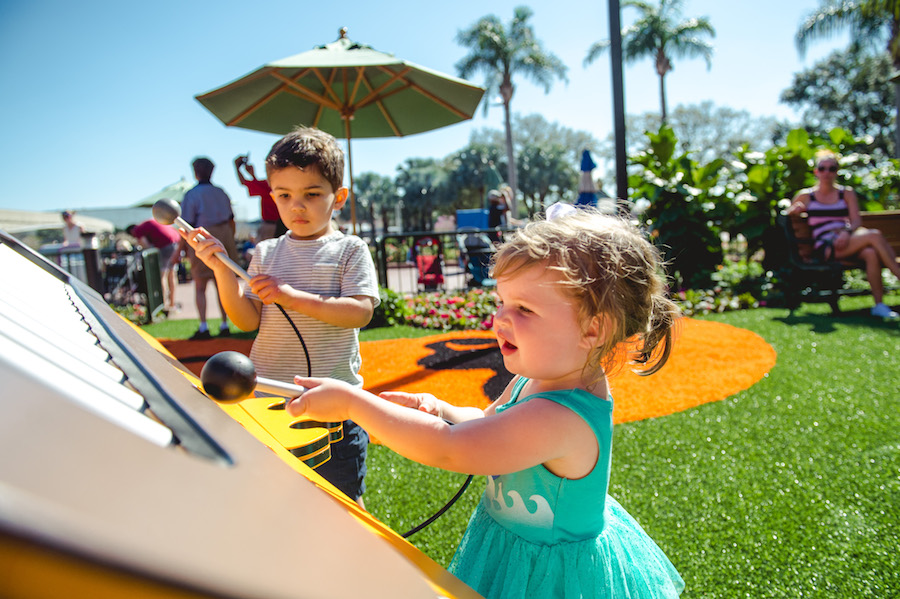 In addition, there are other changes that will go into effect May 1st. One will be a ban on bringing regular or dry ice into the parks, although reusable ice packs are permitted. Furthermore, there will be  a ban on the large “stroller wagons”. Regular strollers will also be limited to a maximum size – no more than 31 inches wide and no more than 52 inches long.

The exact details of what happened have not yet been released. However, the Adventuredome theme park located at the Circus Circus casino in Las Vegas has closed the El Loco roller coaster until further notice after they say that a rider fell out and was injured last week. No further details are known regarding the extent of the injury. Nor is it known if the ride was in motion when the incident occured.

Universal just dropped the first announcement regarding Halloween Horror Nights 2019. It confirmed that Stranger Things will return as the featured theme for the event. The all new haunted house experience will be at both Universal Orlando and Universal Studios Hollywood. Even better, the new maze premiering this year will be inspired by not only the events of Season 2, but also the upcoming Season 3 of the show premiering on Netflix on July 4th. Halloween Horror Nights will begin on Friday, Sept. 6th in Orlando and on September 13th in Hollywood this year.

“The park has no plans to open the ride before it is removed. Six Flags Magic Mountain, the “Thrill Capital of the World,” continues to have an unparalleled world-class roller coaster collection.  The park is open daily and will debut the world’s first dual racing launch coaster, West Coast Racers, later this year.” 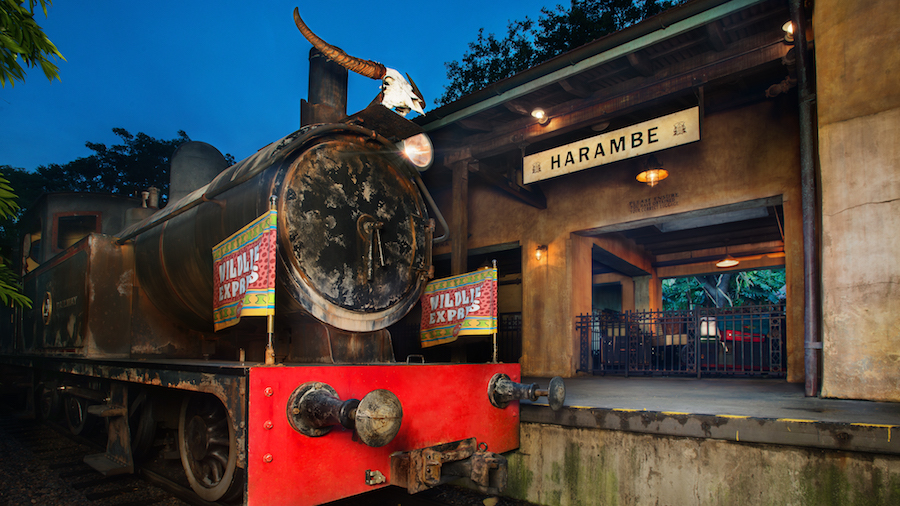 Walt Disney World has confirmed that they will reopen the Rafiki’s Planet Watch area this summer at Disney’s Animal Kingdom theme park. They will also open the “Affection Section” area and the Wildlife Express railroad attraction.