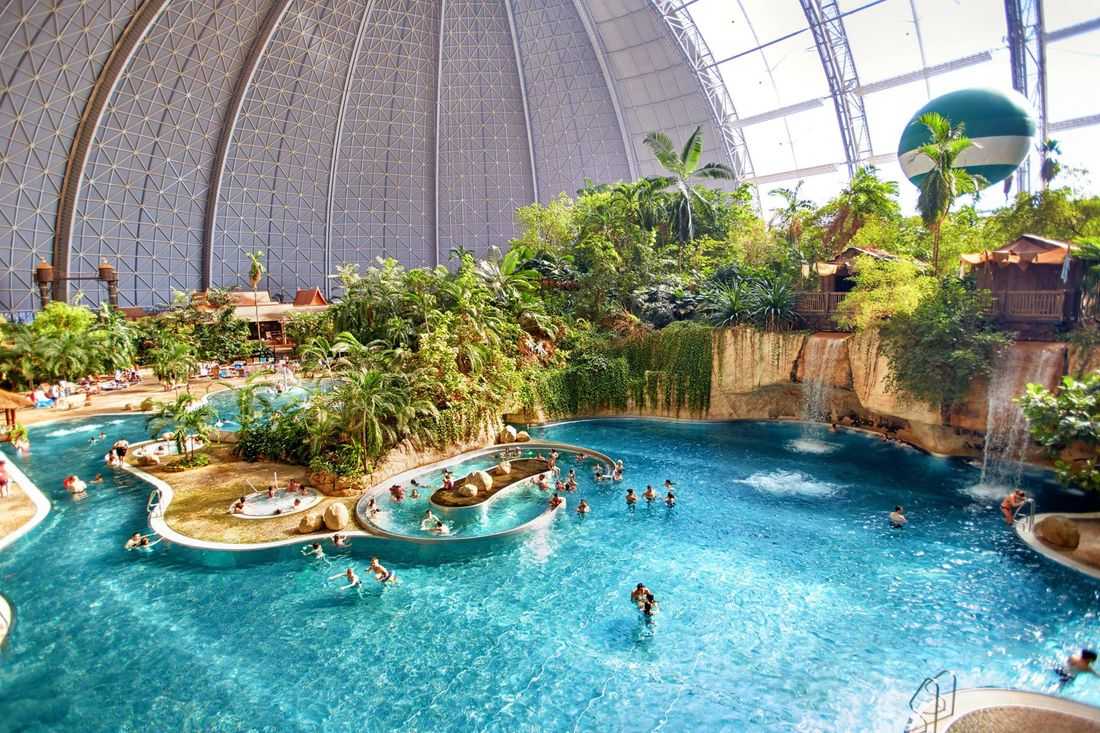 Today I got to thinking about the practice of building unusual attractions in unexpected locations.

What first got me thinking was the announcement from Carnival Cruise Lines about the creation of Bolt; a Maurer Rides powered “Spike Coaster” project. This coaster will be built around the upper deck of their newest vessel now under construction. The Carnival Mardi Gras will go into service in 2020 as the line’s first XL class vessel and will proudly feature the first coaster style attraction at sea.

What happens in Las Vegas…

While pondering this bold move, I began to think about other attractions that opened in rather unexpected locations; and how this practice has been in used for a long time. Las Vegas itself is a fine example.

“Sin City” had a humble beginning with the building of a unique town in the middle of the Nevada desert. It then evolved into something far more after casino gambling was legalised in 1931. Over the decades that followed, many famous and unusual attractions became well known as the local casinos evolved more into resorts and sought out new additions to lure in the crowds; with giant attractions such as the Stratosphere Tower, or even past favourites that have faded into the sunset like the former Star Trek Experience.

Looking forward to the future of Las Vegas, another interesting new concept is on the way with a Meow Wolf immersive experience set to open in late 2019. Meow Wolf may be on the cutting edge of developing new high concept experiences that mix art with an all-encompassing environmental experience. This follows the creation of their first location in the middle of Santa Fe, New Mexico in 2016. Furthermore, on top of expanding in the Vegas market, Meow Wolf has also announced plans to build additional sites in Colorado and Washington DC.

Something on the adventurous side

In contrast to the mind-trippy experience of Meow Wolf, another more down to earth real world themed example can be seen with the opening of the new Bear Grylls Adventure attraction in the UK. This attraction is focused on the offering of new and unique physical experiences. Experiences such as indoor skydiving, rock climbing, scuba diving, zip lines, ropes course, archery, escape rooms; and even a “survival” experience where you are encouraged to eat things that you normally wouldn’t even consider.

In the case of the latter, we can look no further than the idea of the placement of a theme park or waterpark experience into what would normally be a typical retail mall experience. Fine examples would be locations like the Mall of America in Minnesota or West Edmonton Mall in Canada. Similarly, the trend is also continuing in New Jersey with the soon to open American Dream project. This will include a Nickelodeon Universe theme park and a DreamWorks themed waterpark. In addition, Big SNOW America, the first indoor ski attraction in the US will follow.

Indoor skiing attractions have been a growing trend globally over the past decade or so, as various concepts and locations have been tried out with differing success. One of the most unusual locations may be Ski Dubai; which brought frozen fun to the hot environment of the UAE for the first time in 2005.

On at the other end of the thermometer, the creation of the Tropical Islands Resort attraction in Germany is similarly amazing. The attraction features an indoor waterpark along with a tropical rainforest environment. It is built inside a former gigantic hanger building intended to house the CargoLifter CL 160; a giant blimp designed to transport heavy cargo. When the company had bankruptcy troubles and was forced to liquidate assets in 2002, the massive hanger was sold and transformed into “Tropical Islands” by the end of 2004.

The list goes on… as various attractions were built around the world in unique locations. A fun visual one is also in Germany called Wunderland Kalkar; an amusement park built on the former site of a nuclear power plant that was never activated. Some of the old infrastructure was converted for theme park use; including the installation of a vertical swing ride that rises up from inside a cooling tower. Meanwhile, the outside of the cooling tower is also used for a rock climbing attraction experience.

In Romania, a closed underground salt mine called Salina Turda was also turned into a unique amusement park experience. It features a small collection of unique rides and experiences 400-feet below the surface.

Looking forward to the future, I can’t wait to see what’s next. New and unique attractions, especially those in strange and unexpected locations will always catch my attention.

Salina Turda is such an amazing place. It’s like you are in another planet. I’ve been there and i want to go again. If someone wants to go i recommend http://salisspahotel.ro/ it was a nice place to stay also if you go on the summer you must be prepared. The place is full of people. Overall, Romania is a beautiful country. 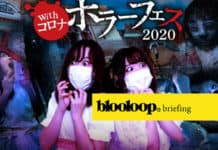 Attractions news 12.09.20: Disney and Universal reach capacity, while a haunted...