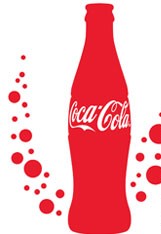 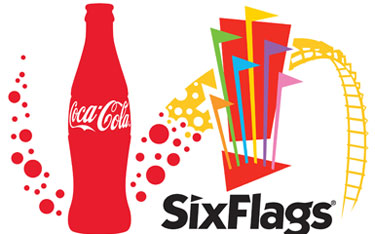 I recently added a post to www.blooloop.com and to Blooloop’s Linkedin Group about an IEG Research report naming Coca-Cola as the most active sponsor of theme parks. IEG states that sixty-two percent of theme parks report the beverage giant as a sponsor.

Maybe it’s because I am a researcher or maybe it’s because I’m often asked to verify the accuracy of statements such as this, but off I went to check this out. I did a very quick search and found the following four abstracts which back up IEG’s conclusion:

And in recent news, Merlin Entertainments have just announced that Coca-Cola are to be the new sponsors of the London Eye.

Does this qualify as sponsorship? These are supplier deals where no money changes hands, but discounts guarantee exclusivity. In the real world ‘Sponsorship’ exists only as a wish on developers P&Ls, leaving a significant hole when the attraction opens and no real money materialises…

This is an interesting post.
Could you explain how many themeparks and waterparks were survyed?
In addition, If I add up all the category it does not make 100% … only 23.9% How can I interpret this numbers?

Theme Parks and the Golden Baby

Five Zoo Innovations That Have Been Around for Decades: #1