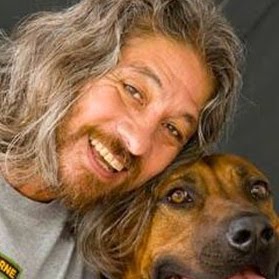 Bernard Harrison joined Singapore Zoo as an assistant administrative officer in 1973 and served as executive director between 1981 and 2002, and CEO of Wildlife Reserves Singapore between 2000 and 2002.

Under his watch the zoo grew and established many industry benchmarks including the innovative Night Safari. In 1991, his efforts were recognised by the International Union of Directors of Zoological Gardens.

It is Singapore Zoo’s open concept of showcasing animals that Harrison is most respected for. Here – and now at many other zoos and animal attractions around the world – enclosures are no longer cages with captives, but instead specially-designed playgrounds for creatures designed to recreate their natural habitat.