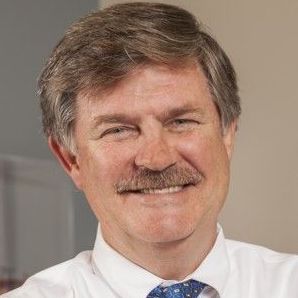 A Sally Corp. founder, Wood remains a key member of the company’s management team as well as a stalwart of the international theme park and attractions industry.

The recipient of two IAAPA Service Awards and an IAAPA Hall of Fame inductee, he has also served on the international board of both this and the Themed Entertainment Association (TEA). In addition, he is a long-standing governor of the Applause Award committee.

In his day job, Wood presides over perhaps the industry’s leading full service dark ride production company. Sally has designed numerous projects over the years, from robots and other highly detailed animatronics to both classic and interactive dark rides. Its recent Justice League: Battle for Metropolis mixed media attractions for Six Flags represents the cutting edge of dark rides in the early 21st Century.