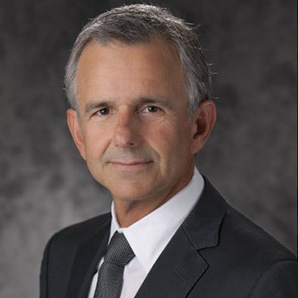 Mark Woodbury has been part of the creative team at Universal Parks & Resorts for over 30 years, planning and designing experiences worldwide.

Woodbury, a licensed architect, has been instrumental in the creation of Islands of Adventure, The Wizarding World of Harry Potter and Volcano Bay at Universal Orlando, and also Universal Studios Japan. He is now now part of the creative team guiding the development of the eagerly-awaited Universal Studios Beijing resort.

His contribution to the wider attractions industry was recognised recently by the Themed Entertainment Association when it made Woodbury its Buzz Price Lifetime Achievement Award winner for 2019.